A Shropshire based cycling team is well on its way to achieving its goal of becoming the top amateur racing team in the West Midlands.

‘Holohan Coaching Race Team’, which is mentored and coached by former UCI professional Liam Holohan, has already had some excellent wins this season.

The team, which was formerly known as Rhino Velo Race Team has rebranded to Holohan Coaching Race Team for 2019, and at the same time has brought in a couple of strong new riders including Chris Childs, a 32 year old from Bridgnorth. Chris has spent the winter working closely with Liam’s coaching business ‘Holohan Coaching’ who look after a wide range of clients from those just starting out in the competitive side of the sport all the way up to seasoned World Tour professionals.

Team stalwart Chris Pook, of Shrewsbury based estate agents Cooper Green Pooks, won the first round of the West Midlands Road Race League at Aston on Clun, near Ludlow.

Chris Childs then won the second round of the league ‘The Phil Ward Memorial Road Race’ at Leighton near Telford and followed this up with a third place at round threem, the ‘Halesowen Road Race’, while new team mate Danny Smith took fifth and Chris Pook 15th, after a very strong team ride.

Mr Pook said: “It was great to see Chris Childs follow up a great win with another podium spot.

“Cycling is a tough sport and even at the amateur level, the racing is flat out and if you don’t train properly and take a very disciplined approach, you simply won’t be competitive. Chris has really embraced Liam’s training plan and has really impressed us with his attitude and work ethic – it is now showing in his results and we are sure he will continue to have a fine season.’’

Aside from Chris Childs, the team has welcomed Danny Smith, 29, from Rugeley, Staffordshire for 2019.

Mr Pook said: “He is a solid guy and very strong. We think he is on the cusp of starting to podium regularly in bike races as he is often there or thereabouts when it starts getting tough. I would definitely rather race with him than against him.”

Mr Pook said some members of the team are having a quieter start to the season for a variety of reasons.

Kirk Vickers has been inundated with work since going self employed with his plumbing business. He is still finding time to ride and won the Shropshire 50 mile Time Trial Championship on May 12, but hasn’t managed to commit to the travel involved to road race at the elite level.

Ollie Hayward took top 10 overall in the prestigious four day Ras Mumhan stage race in County Kerry, Ireland over the Easter bank holiday, but is now focussed on his University finals and will aim to focus on having a strong second half to the season once his exams are over.

Matt Davies has had a very slow build up over winter after suffering an injury after a bad crash at the end of last summer.

Mr Pook said: “He will no doubt start to hit his stride again in the second half of the year, particularly after completing the three day Haute Route Dolomites with Tom and myself in mid June, which should give his fitness a boost.”

Coming up, Holohan Coaching Race Team is hosting a round of the West Midlands League at Sheinton, near Cressage, on May 26.

Named ‘The Rocket Road Race’ after co-promoter and former two time National Champion Steve Joughin (whose nickname was The Rocket), it will be six laps of a hilly course taking in part of Wenlock Edge.

The team and will then take part in the Regional Road Race Championships at Swynnerton, Staffordshire on the following weekend.

For more information about the team, see their facebook page at: https://www.facebook.com/holohancoachingrt. 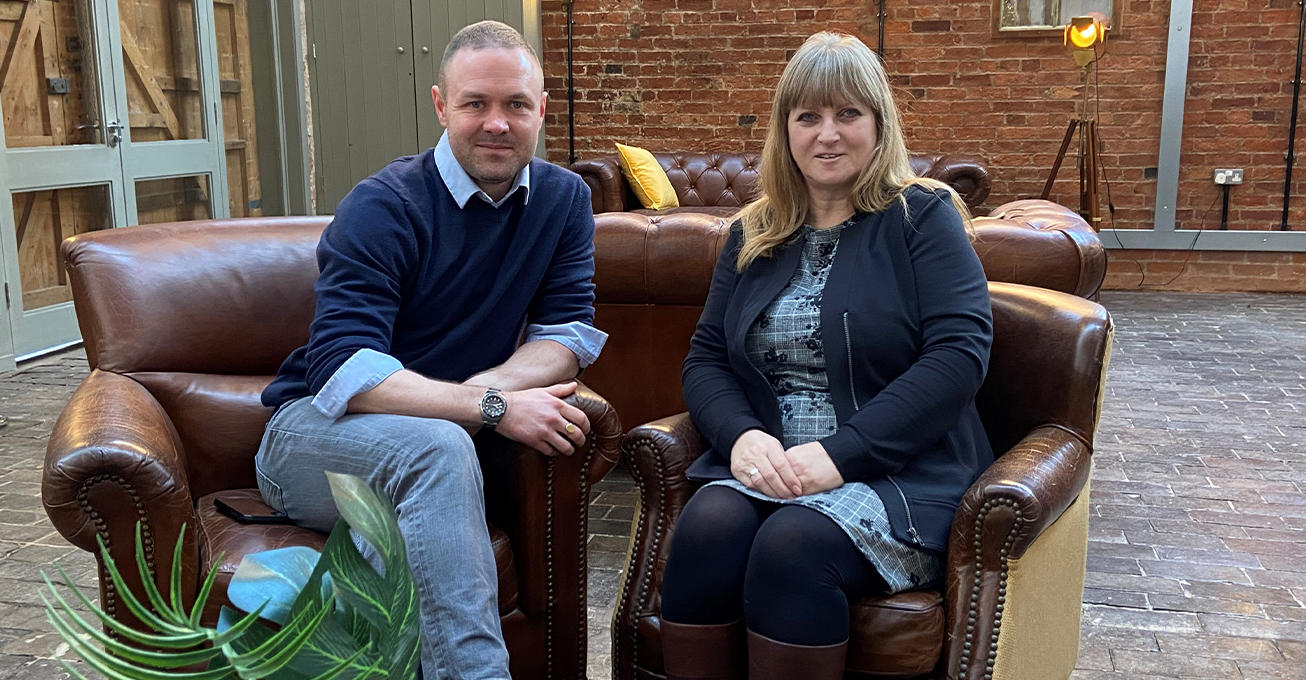 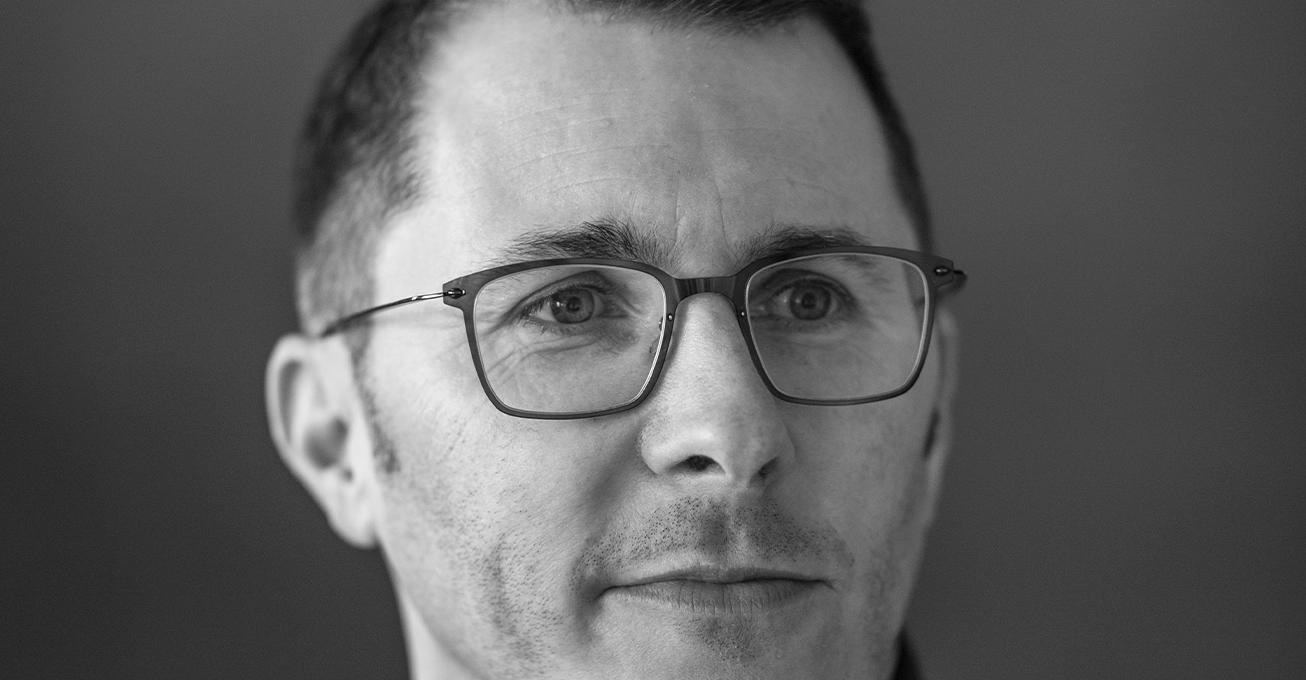 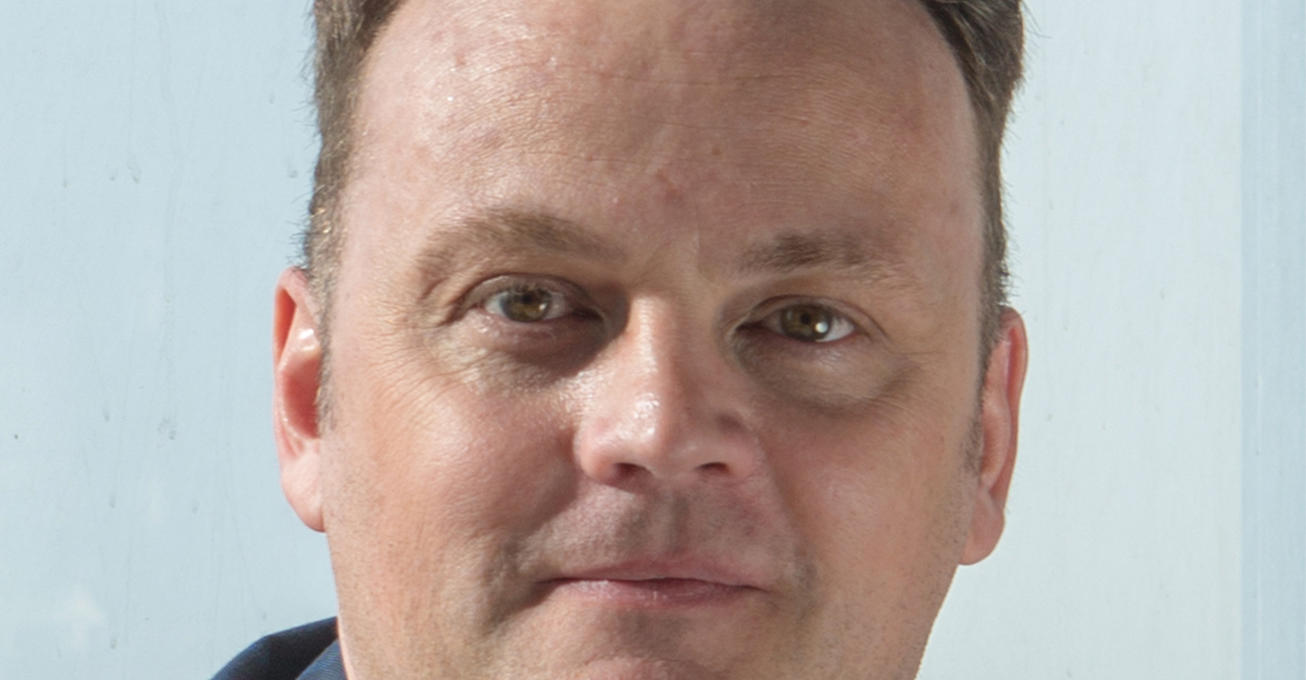 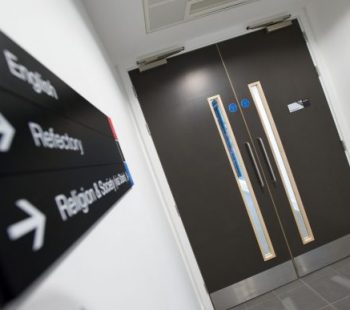 ASSA ABLOY Door Group ticks all the boxes for…