Picture: Ian Hodgkinson / Picture It The official topping out ceremony has been held at Nottinghams Unity Square.

A tobbing out ceremony was held at one of the East Midlands’ most significant developments, Unity Square, to mark the build reaching its highest point.

The government hub was forward funded by LGIM Real Assets (Legal & General) and will accommodate HM Revenue and Customs’ (HMRC) new regional centre. The building now comprises of ten storeys and is due to open in late 2021. Representatives from HMRC and the site’s developers Sladen Estates and Peveril Securities attended the event, which was held on Thursday 16 January.

Rachel Wood, Managing Director of Sladen Estates, said: “Work at Unity Square is progressing well and we’re due to complete on schedule. As the cornerstone of the redevelopment work taking shape across the city’s Southside, Unity Square will truly put Nottingham on the map once complete.”

The site will eventually house up to 4,000 HMRC employees.

Nicole Newbury, HMRC Director and Senior sponsor for the Nottingham Regional Centre, East Midlands Region, said: “We can’t wait to move into our new regional centre. The new building is so much more than just bricks and mortar, it represents an exciting opportunity for us to utilise new technology and develop collaborative, new ways of working.

“HMRC colleagues are watching with interest as the build progresses, so it was great to attend the topping out ceremony to see the construction process first-hand – as well as being able to catch a glimpse of the incredible views across the city from the tenth floor.”

Derek Gilby, senior fund manager at LGIM Real Assets, said: “Unity Square is one of ten regional hubs Legal & General has invested in to support the government’s efforts to modernise the civil service and save taxpayers’ money. Its investment in the programme crossed the £1.5bn mark last year.

“This scheme in Nottingham is particularly ground breaking not only because of its size and central location, but for its potential to transform the city centre, driving regional economic growth and supporting job creation.”

The scheme is being delivered by Bowmer + Kirkland. 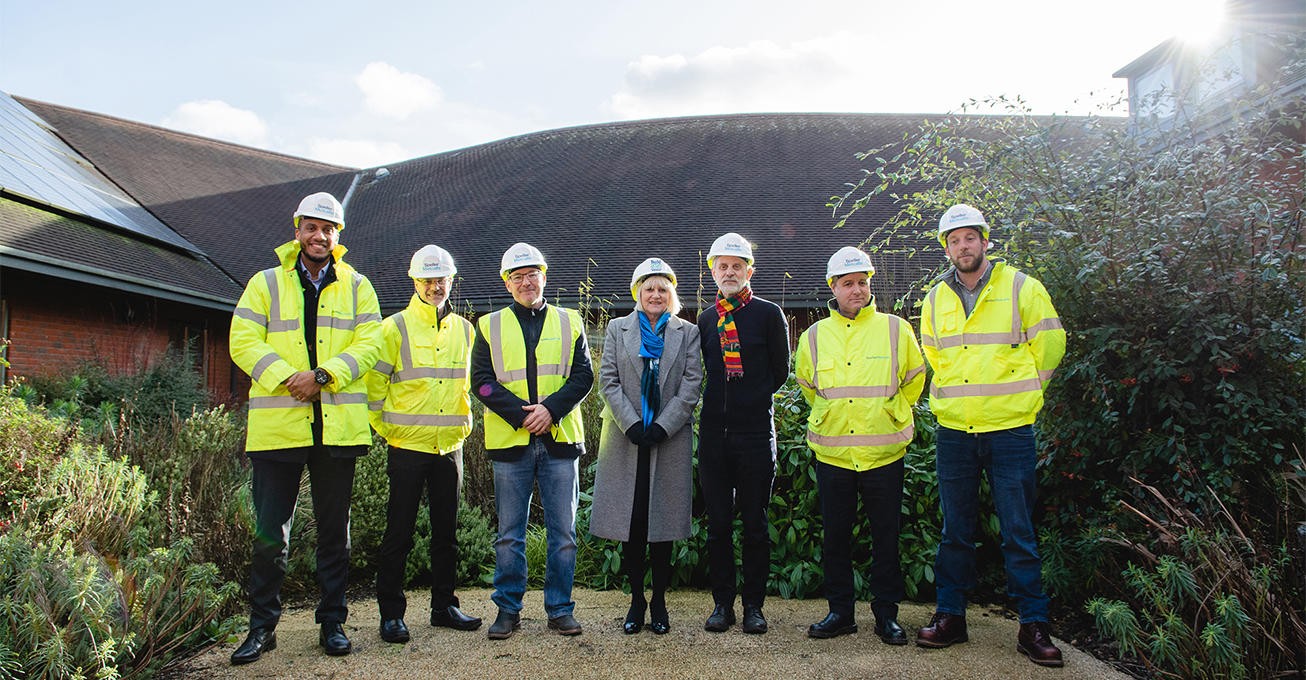 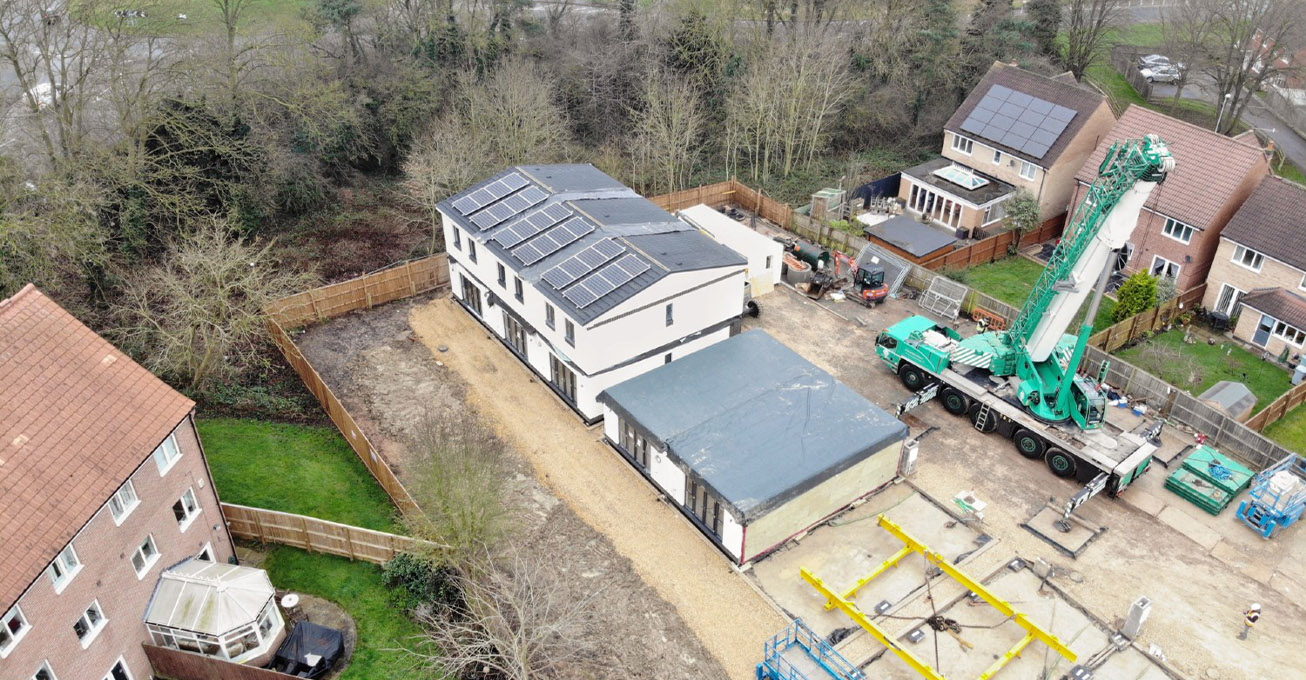 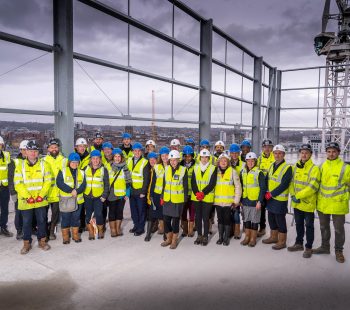 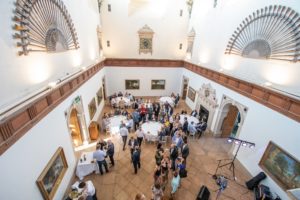