Planners at property consultancy Harris Lamb have secured consent for a residential scheme in Northamptonshire after taking the decision to appeal.

The business, acting for a private developer, appealed against Corby Borough Council’s decision to refuse permission for four new homes on land off Stamford Road in Weldon.

Harris Lamb works closely with the owner of this site and the architect, RDC, on a number of projects throughout the UK, and introduced the site to the developer prior to the planning application being progressed.

After the initial proposals were rejected in June last year, Harris Lamb lodged an appeal with the Planning Inspectorate, which was today upheld.

Sam Silcocks, of Harris Lamb’s Planning Consultancy team, said: “Although this is small site, in some ways it was more complicated than the larger sites we tend to work on.  The site had a number of issues: it is located in a Weldon Conservation Area, was greenfield, adjoins a Scheduled Ancient Moment, had no existing access, with the only option being to provide one onto an ‘A’ road, and a brook runs along the northern boundary.

“Working closely with the developer, we were able to overcome the issues raised by the Council in relation to the principle of development, archaeology, highways, design, contamination and residential amenity, and we are pleased to see this one get consent.

“In this instance we also secured a partial award for costs for the client.  We worked hard to avoid the appeal because we considered the principle of development complied with the Development Plan.  However, this perhaps acts as a reminder that where planning policies are applied inconsistently and decisions are made that are not in accordance with the development plan with no justification, applicants do have the ability to reclaim some or all of the additional costs unnecessarily incurred at appeal,” added Sam. 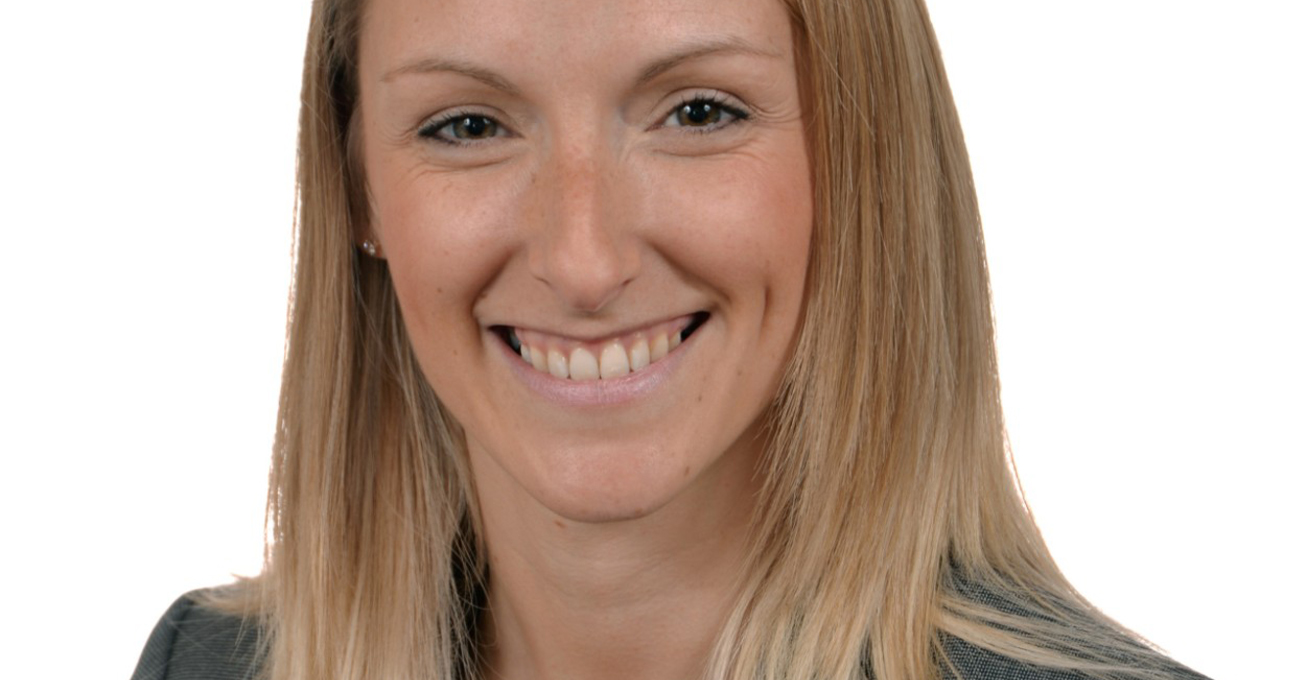