For the first time in almost 40 years, independent housebuilder, Shropshire Homes, has a new managing director.

Richard Shackleton takes over the role from the Shropshire Homes’ founder, Howard Thorne, who has now become chairman of the company.

Mr Shackleton, who was previously the company’s finance and commercial director, joined Shropshire Homes in January 2018. The 47-year-old father-of-two has 26 years of experience in the construction industry, including senior roles at Morris Homes, Taylor Wimpey and Castlemead Group.

He has previously been managing director of three residential/commercial developers, as well as holding the finance lead in other businesses, thereby bringing a wealth of experience to Shropshire Homes. Mr Shackleton completed his accountancy training with Tarmac’s then Housing Division in the late 1990s before quickly being promoted to company accountant and then finance director.

Outside of work, Mr Shackleton has refurbished a number of properties and even self-built his family home, which gives him a great understanding of the whole development process.

Speaking on his appointment, Mr Shackleton said: “Shropshire Homes is a fantastic business made up of talented people, so I’m very proud to take over the reins from Howard.

“With the company heading towards the end of another record year my initial focus will be simply on developing our people and pushing them to realise their potential, our future is in their hands and I am sure that together we can continue to grow this business.”

Mr Thorne, who founded Shropshire Homes in 1981, added: “Congratulations to Richard for his appointment. He’s a very capable businessman and professional, who has all the skills and experience to drive the company forward into our fifth decade.

“As for my future, I recently celebrated a birthday milestone, but I don’t see this move to chairman as a semi-retirement.

“I will continue to oversee the strategic development of the business, be involved with the identification, assessment and purchase of new development sites and our sales and marketing activities.”

In a further change to the business structure at Shropshire Homes, Richard Bowler will relinquish his role of technical director in the near future, but continue as a non-executive director.

Since its formation, Shropshire Homes has gained a reputation for creating homes in keeping with their environment, as well as an impressive track-record of converting prestigious, historic, listed, iconic, and often sensitive buildings, into luxury properties. Last month, the business announced the completion of 2,500th property. 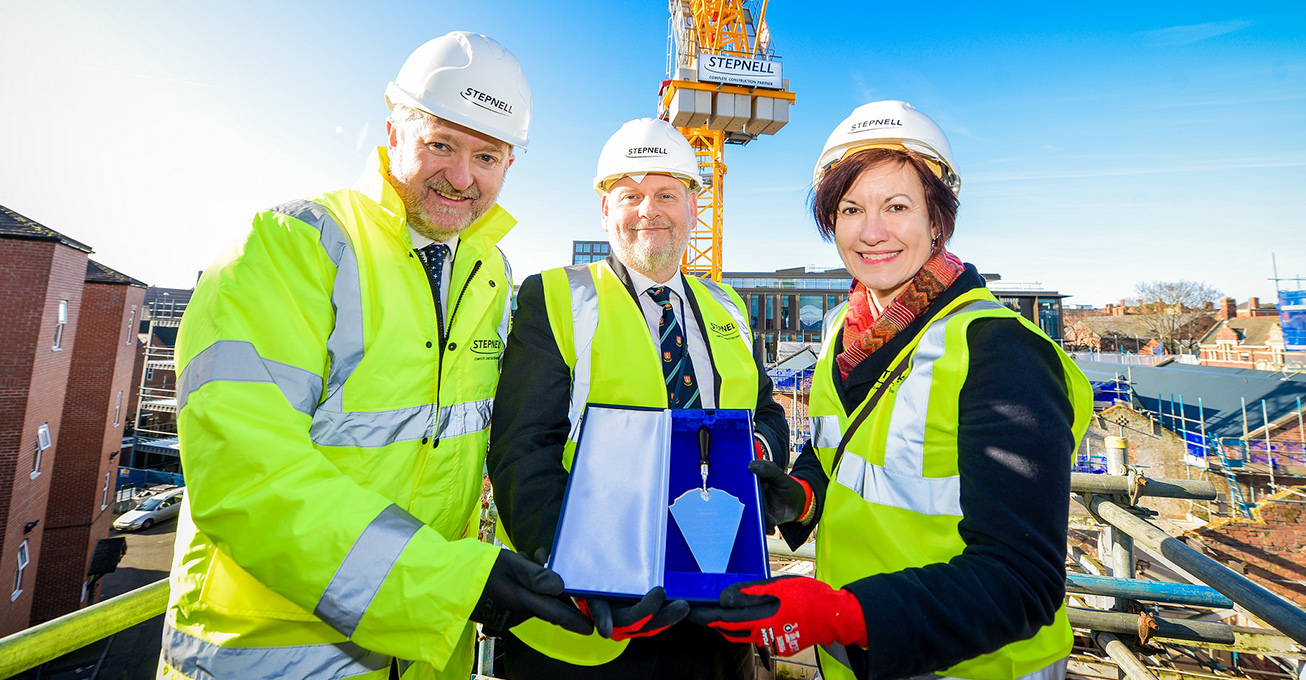