UniSalad started in 2013 as a Facebook Group, called Buy/Sell Tickets (Notts Uni), for Nottingham University and Trent University students to keep up with other student stories and advice, buy and sell unwanted tickets for nights out, find lost and found items, look for student housing and carpool to and from University. Over the years, the group grew, and became a place for general university chat, to look for lost and found items, hunt for new housemates, carpooling and sell unwanted bus and train tickets.

In five years, the group grew to over 35,000 Nottingham students and was hugely popular with over 26,000 weekly active members, posting up to 1,000 times a day. As it became so large, the Facebook platform showed limitations to the group’s potential, and its founder decided to transform the group into something more secure, easy to use and valuable.

UniSalad App is a student-only platform where users can connect with other students from the same university. The app is made up of the following sections:

Student will have to register with valid university email address and create a profile (or log in with their Facebook accounts). In the app, users will be able to communicate with other students either on the platform, or in the built in chat system. Best of it all, is that it’s free to download and use!

UniSalad will be released Wednesday 30th January 2019. It will provide a useful and simple student app which will soon be available to all UK university students.

Founder & Director of the company, Rebecca De Beukelaer, was a third year History student at the University of Nottingham in 2013 when she decided to make a Facebook group for Nottingham Students to buy and sell unwanted tickets for student nights out.

In July 2015, she founded her company and spent time studying her market and the ways students were using the Facebook group. She then planned how to move forward by replicating the idea into something more easy to use and safe for students.

After a year of pitching to investors, she secured a first round of investment from private angel investors in August 2018, which enabled her to move forward with the creation of the app. The app is being created by a London based App development company who will be closing working with UniSalad and bring out constant new features after the launch.

After the Nottingham launch, UniSalad will be making its way to further universities, and will be available to all UK universities by the end of 2020. 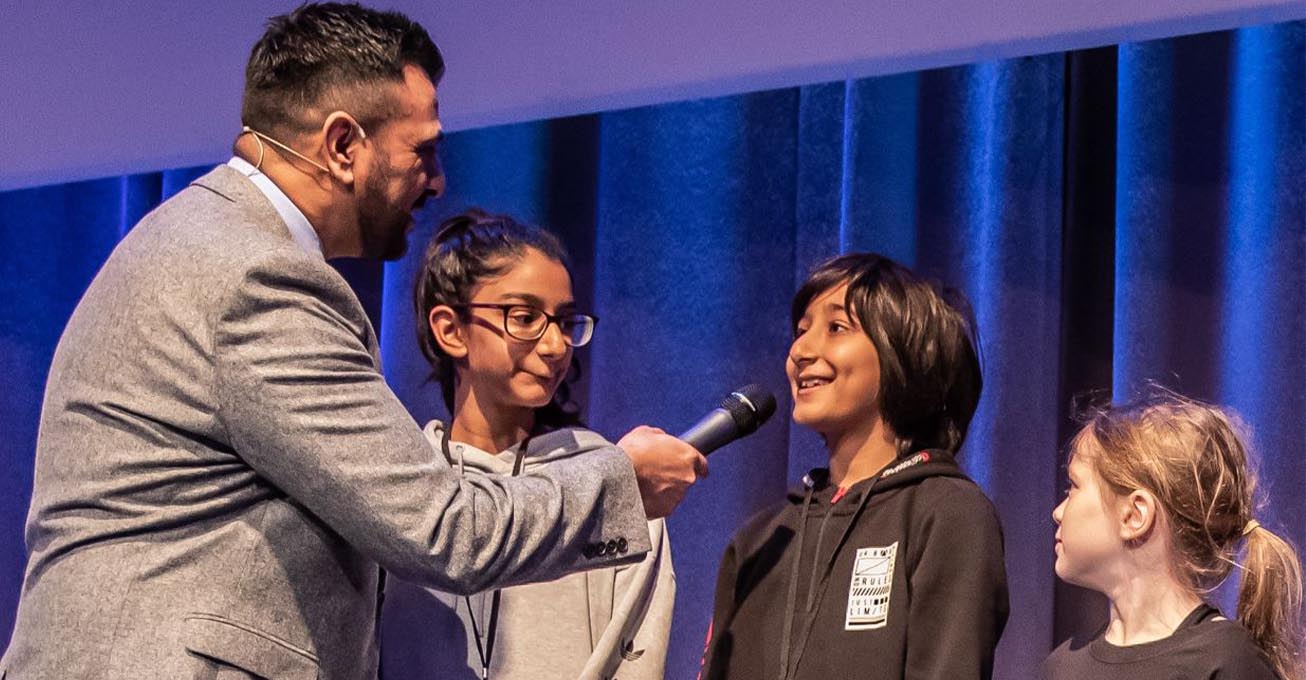 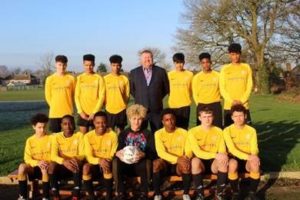