Birmingham Hippodrome and Pangaea Sculptor’s Centre have announced Rachael Champion as the winner of the Hippodrome 120 Sculpture Commission, which is part of the celebrations to mark the iconic venue’s 120th year.

Rachael Champion’s work primarily manifests as site-specific installations and architectural sculptures that respond to places and their histories through contextually relevant forms and materials. For the special one-off commission, Champion will suspend organic forms adorned with architectural imagery to highlight the fascinating textures of the city of Birmingham and to reference the theatre’s many architectural and facade transformations over its lifetime.
⁠
“It is an honour to have been selected for the Hippodrome 120 Commission. The context is particularly special as I have been working in technical theatre to support my sculpture practice for many years. I am so excited to get to know Birmingham and its architecture to realise ‘Tower of Varieties’” said Rachael of the award.

Jonathon Harris, Visual Arts Producer at Birmingham Hippodrome commented: “The Hippodrome 120 Sculpture Commission is a signature project for the venue’s 120th birthday celebrations and an exciting moment for our new visual art programme that reinforces the Hippodrome’s commitment to artistic investment.

The technical and artistic expertise of Pangaea Sculptors’ Centre has made it possible for us to commission and support the fabrication of new sculpture on this scale. With well over 500,000 visitors to our building each year, we look forward to this new, temporary public sculpture making a real statement and offering the public the opportunity to engage with high quality contemporary visual art” Jonathan concluded.

The final sculpture will be unveiled in October, as part of the month long celebrations for the Hippodrome’s 120th birthday.

Lucy Tomlins, Director, Pangaea Sculptors’ Centre added: “With a distinguished 120-year history, Birmingham Hippodrome is an organisation adept at taking risks with conceptual and material creativity in a way that speaks to a broad audience. We are delighted to be working with them on our first major public sculpture commission in the city.

“The sculpture will feature architecture that reflects the city’s personality and resonates with the people of Birmingham. Rachael is a unique talent in the field of contemporary art and we are delighted to have awarded her this exciting new commission.”

Rachael will be reaching out to the people of Birmingham on social media to make suggestions of the buildings and architecture of the City that resonate with them to be considered for inclusion. Follow @brumhippodrome and @pangaeacentre to share your favourite.

The sculpture commission is part of the venue’s wider visual arts programme. From September a new ‘Hidden Stories’ season of exhibitions will launch, with highlights including ‘Pre-Windrush to the Present Day: A History of Black Performance on Stage at Birmingham Hippodrome’ in collaboration with Blackstory Partnership. To see the full visual arts programme visit: www.birmighamhippodrome.com. 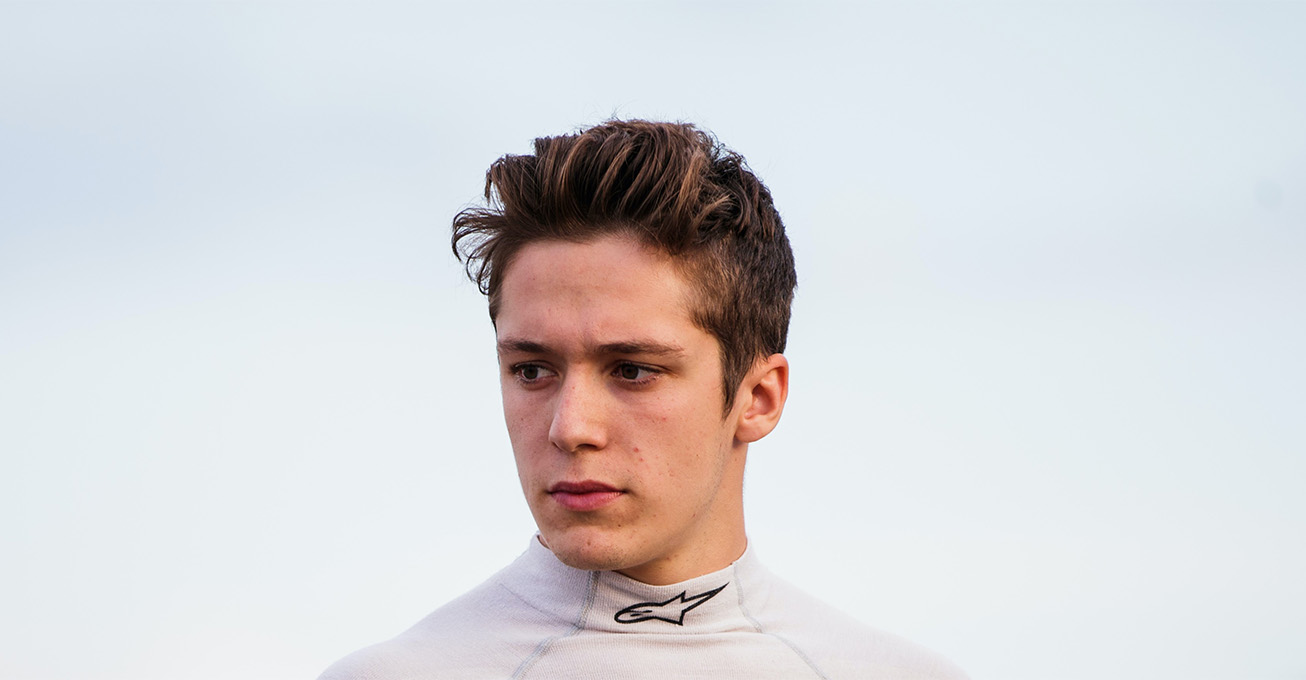 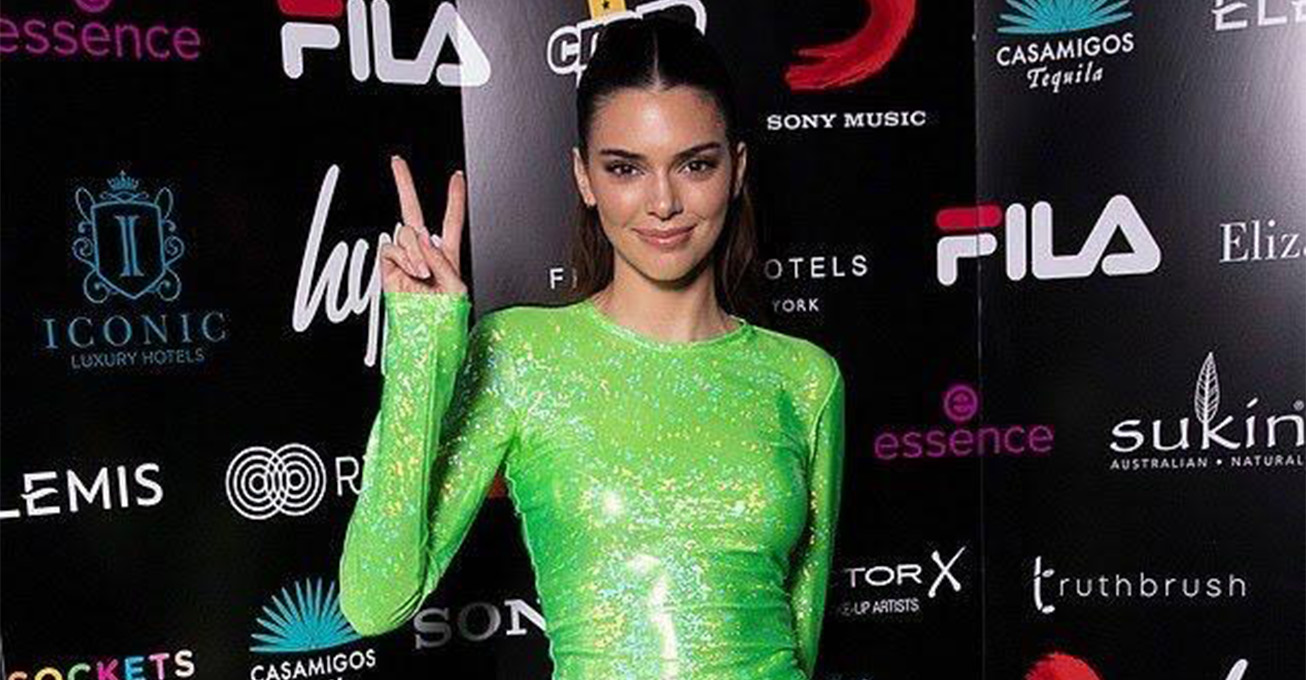 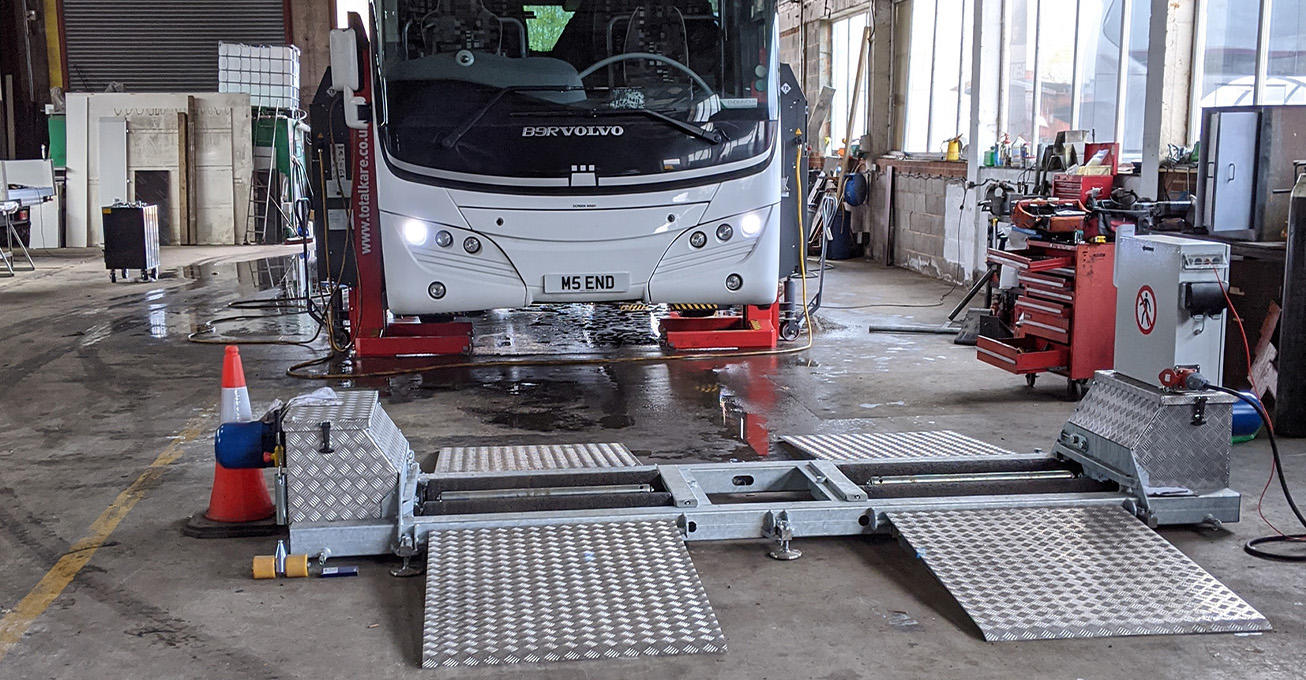 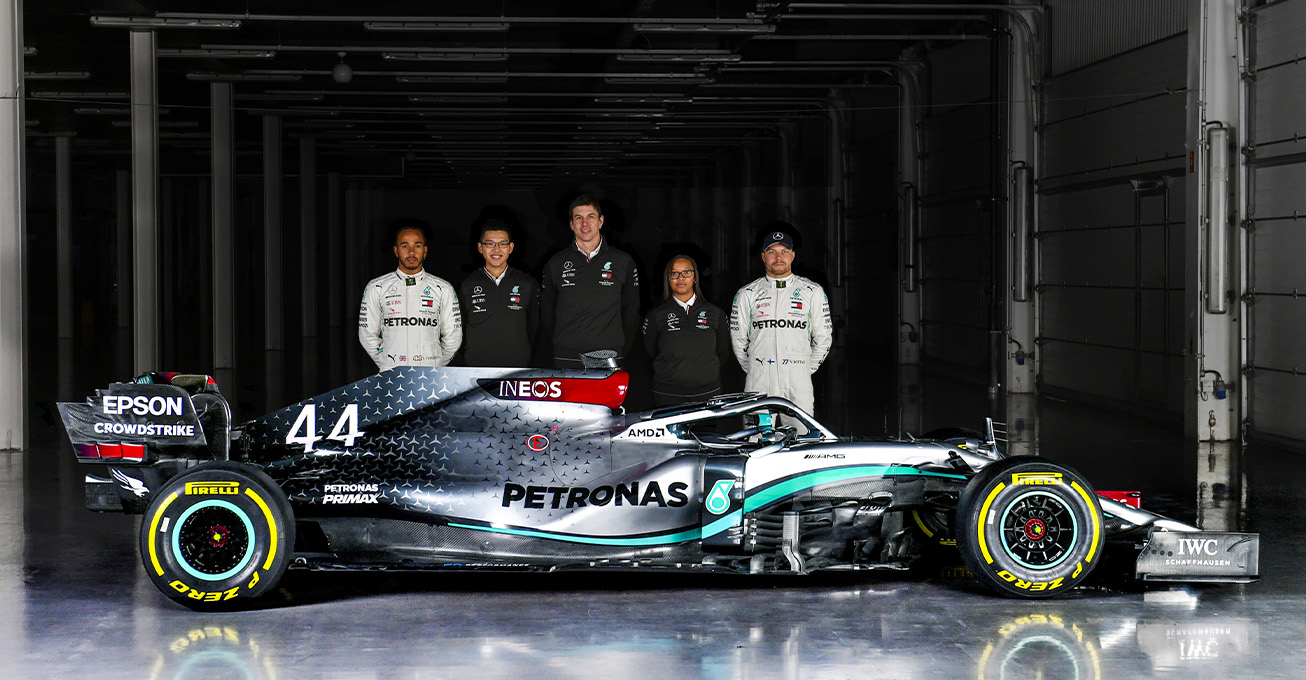