Seventy young rugby players are set for a Christmas to remember with a trip in a vintage London bus to see a top Gallagher Premiership match.

The players from Erdington Rugby Club, who are aged between 13 and 16, have been invited by Wasps to watch the game against Harlequins at the Ricoh Arena on Saturday, December 21.

Wasps, who moved to Coventry in 2014, have provided the tickets in support of Erdington’s ‘Changing Lives Through Rugby’ campaign, which aims to tackle the growing problem of knife crime in some of the UK’s most underprivileged communities, such as Erdington, Castle Vale, Aston, Kingstanding and Perry Barr.

It is the latest act of generosity from the club, which also provides free coaching support at Erdington’s after-school training sessions on Tuesdays.

The players will be transported to the game on the 1960s Routemaster, which is owned by Paul Eyles, managing director of Birmingham-based PGS Global Logistics and one of the club’s main sponsors.

Andy Trueman, volunteer community officer for Erdington RFC, said: “Wasps have been a great support to our campaign and we’re extremely grateful to be able to be invited along to their Christmas Cracker clash with Harlequins, which will give our kids a day out to remember.

“Changing Lives Through Rugby aims to give children from inner city areas the chance to play rugby, especially those with known behavioural issues, and offers positive role models and the core disciplines that come with playing a sport – and we couldn’t think of better role models than the players at Wasps.”

The Changing Lives Through Rugby pilot has proved so successful that it has been endorsed by Birmingham Erdington MP, Jack Dromey, West Midlands mayor, Andy Street and West Midlands police and crime commissioner, David Jamieson, whose department provided funding for the club to run a six-week summer camp earlier this year.

Andy added: “Us older players have got a lot out of rugby and we wanted to show other people what the game could give to them.

“Not only do we provide training and a place for these kids to go every week, we also offer a hot meal, which they sit down and eat together to foster relationships and improve their social skills.

“We want to prove that rugby can have a positive impact and ultimately can help reduce knife crime and anti-social behaviour.”

For more information on Erdington RFC and its Changing Lives Through Rugby campaign, visit: www.erdingtonrfc.com. 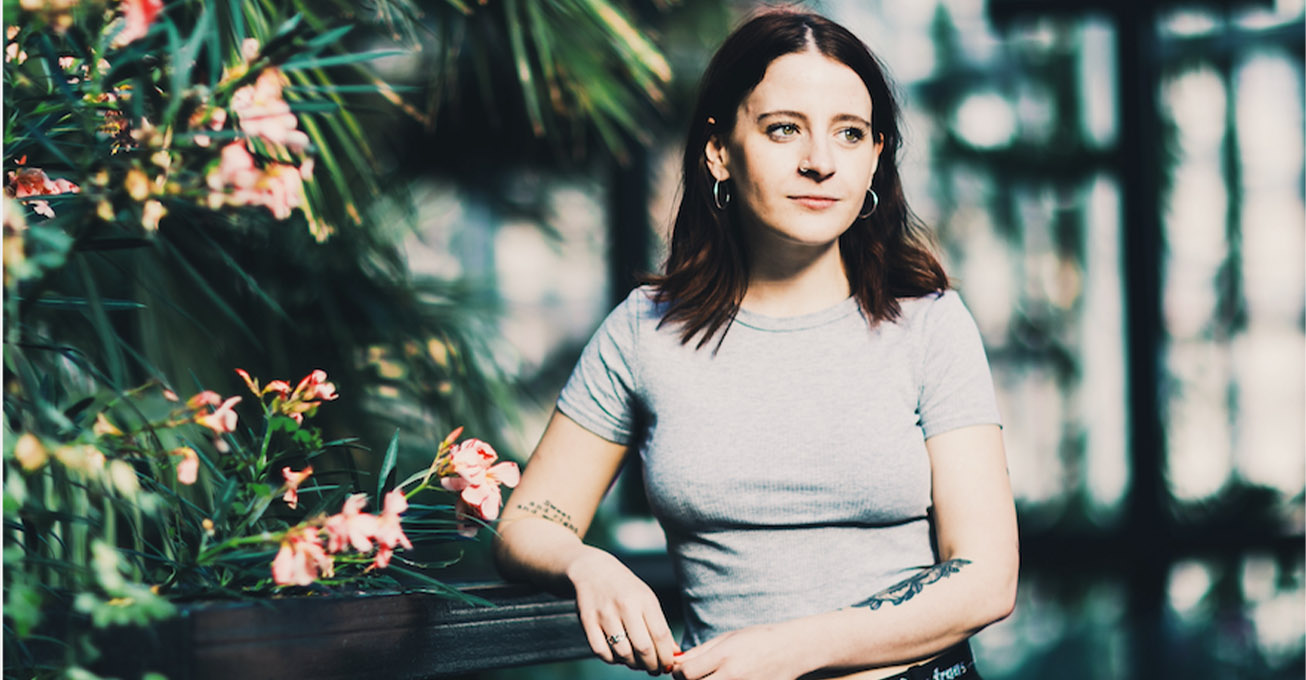 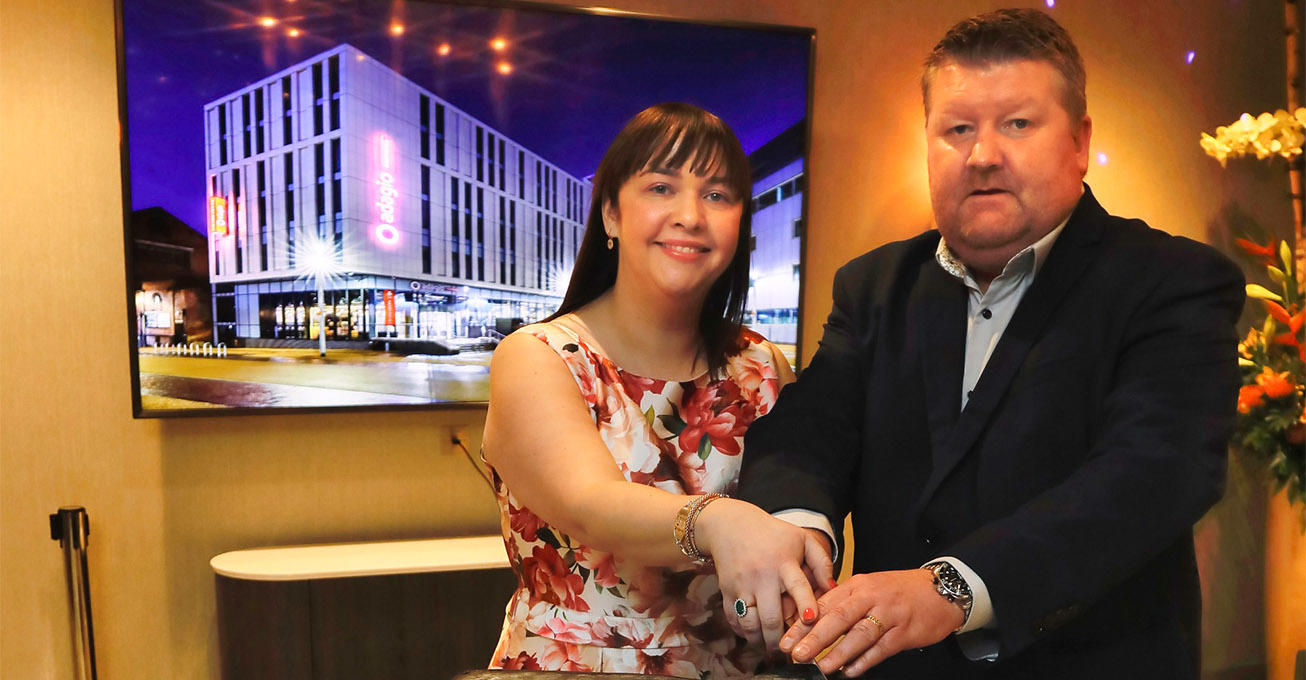 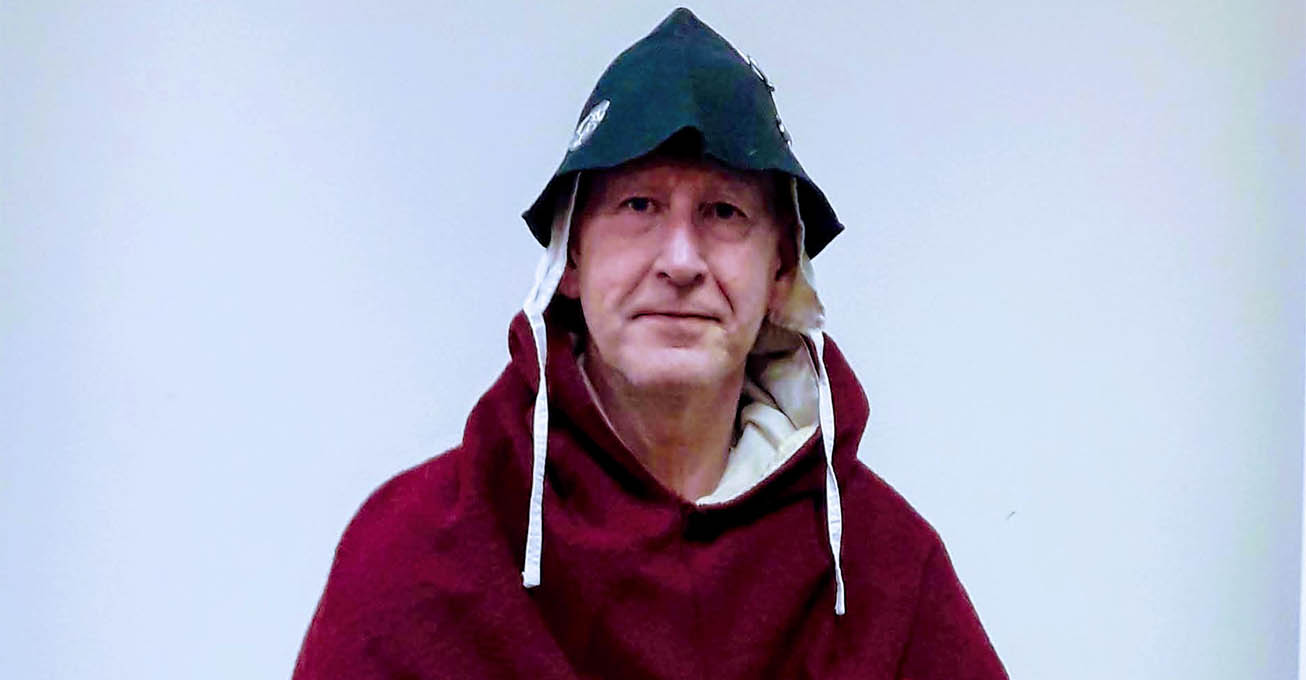