Great Alne Park, a later living village operated by Inspired Villages, welcomed more than 100 attendees when it hosted Legal & General’s inaugural pension members’ event last week. The get-together – for local members of company pension schemes that have been transferred to Legal & General Retirement – was held at the later living community, near Alcester, in Warwickshire. Set in 78 acres of stunning parkland, Great Alne Park operated by Inspired Villages, in partnership with Legal & General, made it the perfect location for the occasion on Wednesday 28th November.

Legal & General held the Members’ Event to provide its pension policyholders with useful information about their pension benefits and to reunite members and their partners with friends and former colleagues.

Workshops including ‘101 ways to enjoy getting older’ – based on a campaign launched by Inspired Villages to encourage the debate around making the most of later life – was among one of the highlights.  Legal & General provided helpful information and top tips on preparing for retirement, as well as offering its members the chance to ask questions about the company’s services, particularly relating to retirement.

David Poulton, Head of Client Services for Legal & General Retirement, said: “We’re always looking for ways to engage with our pension policyholders and this event enabled us to provide useful information to our customers in a unique setting.

Poulton added: “Our Members’ Event was extremely popular and the feedback has been very positive. We’re already planning our next event at another Inspired Villages site, which will again be packed with useful advice and tips to help people as they approach or move through later life. It’s all part of our commitment to provide the best possible service to our customers.”

“During the day we answered questions about pension benefits and ran a programme of informative and interesting drop-in sessions. Meanwhile, a number of members were reunited with their former colleagues and enjoyed the opportunity to catch up over lunch.

“We explained how our in-house customer service team can support people in later life and they were present to help with many of the questions raised. We discussed how we invest in the UK economy to back our pension commitments. Plus, we offered advice to help people plan for the best possible retirement.”

There were presentations by Inspired Villages on life in a later living community and by Legal & General on finance in retirement. There were also talks on de-cluttering and presentations by representatives from the Royal Voluntary Service and the local Women’s Institute.

Another highlight was the ‘Just a Minute’ interactive video booth, a chance for Legal & General pension members to talk about their retirement, and what they think of Legal & General. 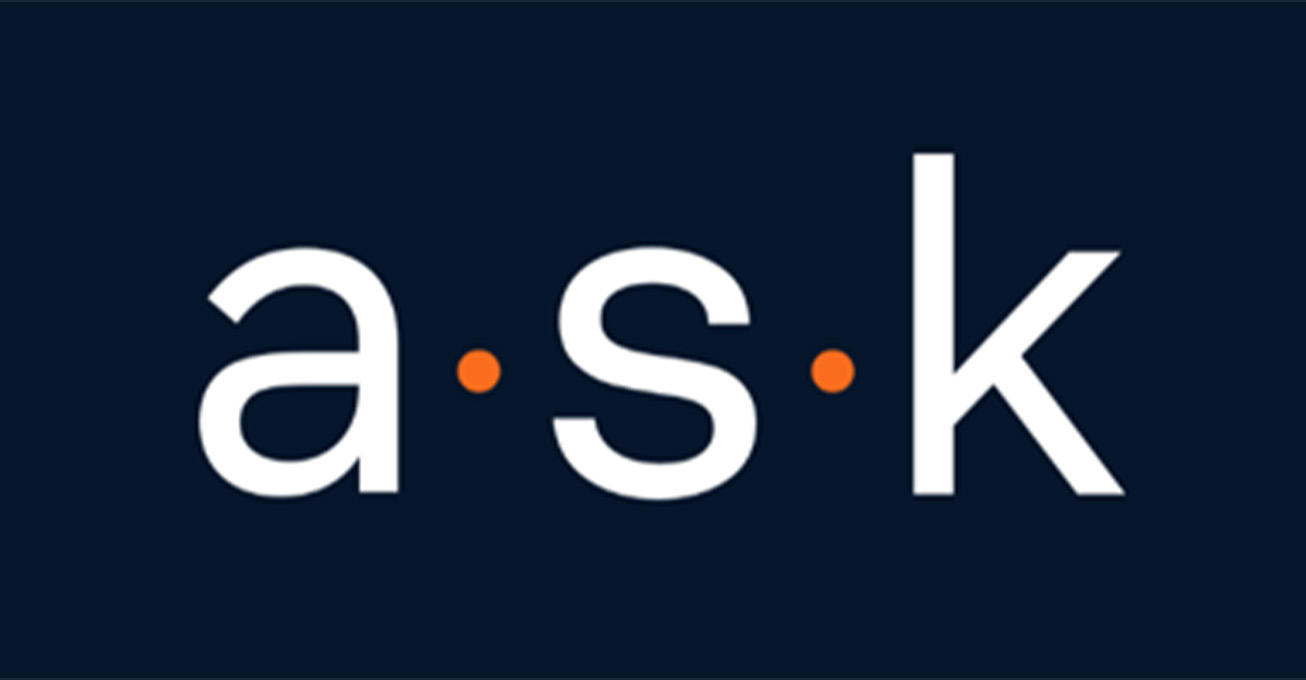 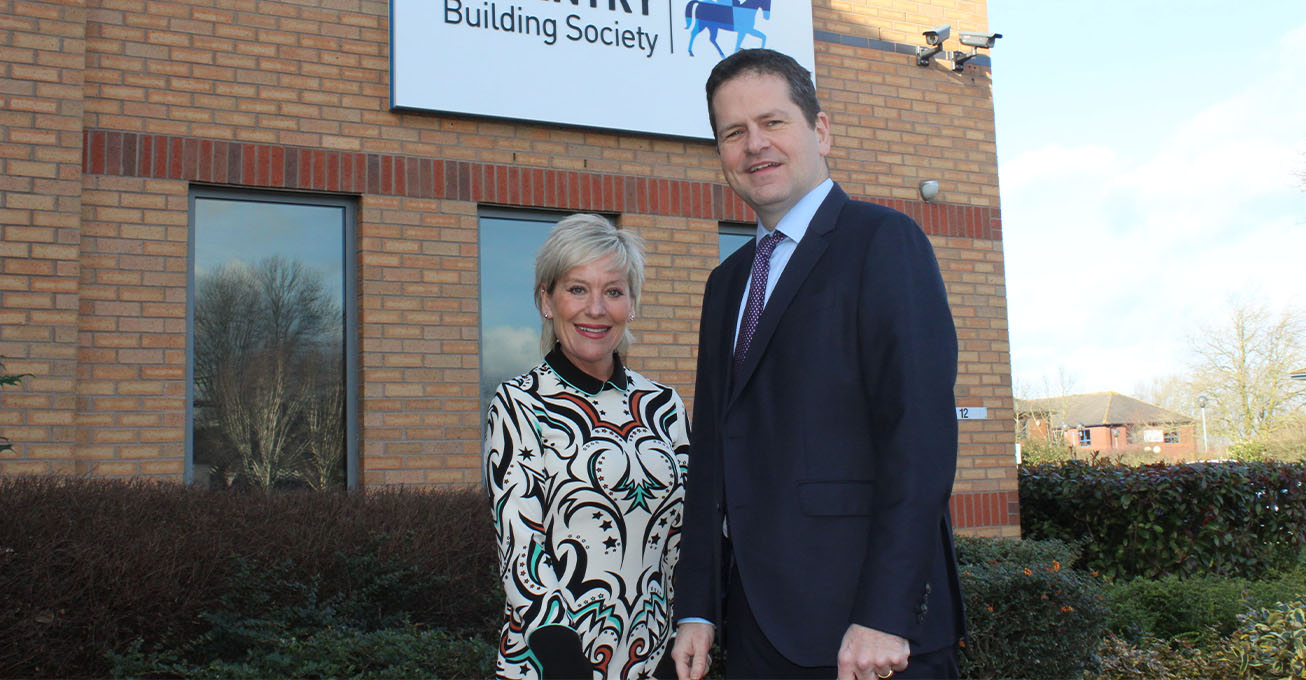