A Masquerade Ball will be the theme of this year’s Birmingham Publicity Association’s annual Christmas event, which promises to be bigger and better than ever before.

One of the biggest, and arguably best tickets in town to help celebrate Christmas are now on sale – and plans are in place to make it thrill, delight and surprise guests on the day.

This popular event, hosted as always by the Birmingham Publicity Association will this year be held at the Park Regis Hotel on Friday 6 December, and tickets are expected to be another sell-out.

Mark McDonagh, Chair of the BPA said: “This year’s theme will see our guests arrive dressed to impress, but with the masked twist – and we guarantee our entertainment for the afternoon will surpass events we have held before. As one of the biggest festive celebrations in the city we are aiming to raise as much money as possible for our chosen charity, Acorns Children’s Hospice. Acorns have had a turbulent year and we are determined to support as much as we can over this Christmas period and for the rest of the time of our partnership with them”

At last year’s event, the Birmingham Publicity Association revealed they had raised £16,500 through their partnership with LoveBrum, who they supported for two years.

“It was such a fantastic feeling for us to hand over that amount of money to a charity which is so important to the city, and so we know that we can do just as well for Acorns. So we are urging everyone to come along to not just have fun on the day, but raise such vital funds for a service that helps so many young people and their families in the Greater Birmingham area. There will, as ever, be great entertainment, a raffle and an amazing auction; giving everybody attending the chance to win some of the best prizes we ever have ever had” added Mark.

The Christmas event, which will be sponsored for the 7th year running by Elonex, is expected to attract over 200 guests from across Birmingham and beyond. Further supporters also include Reach PLC and Culture.

Tickets include a welcome drink (Sponsored by Reach PLC), three-course Christmas lunch, plus entertainment. There is also an invite to the legendary after-party at a city-centre venue. They cost £975 for a table of 12 (£1150 for non-members) or £95 for an individual ticket (£110 for non-members).

The Birmingham Publicity Association unites those working in the creative, media, marketing and advertising industries across Birmingham and the West Midlands, with its aim being to deliver knowledge, networking and charity support through its calendar of events.

The BPA has existed since the 1930s, supporting the media, advertising and creative industries in the region, while raising money for key charities that its members wish to support. Its members include global organisations to sole traders, graduate trainees right up to CEOs and MDs, media owners and agencies, advertising and marketing agencies, in-house marketing teams, digital agencies, PR agencies and freelancers. 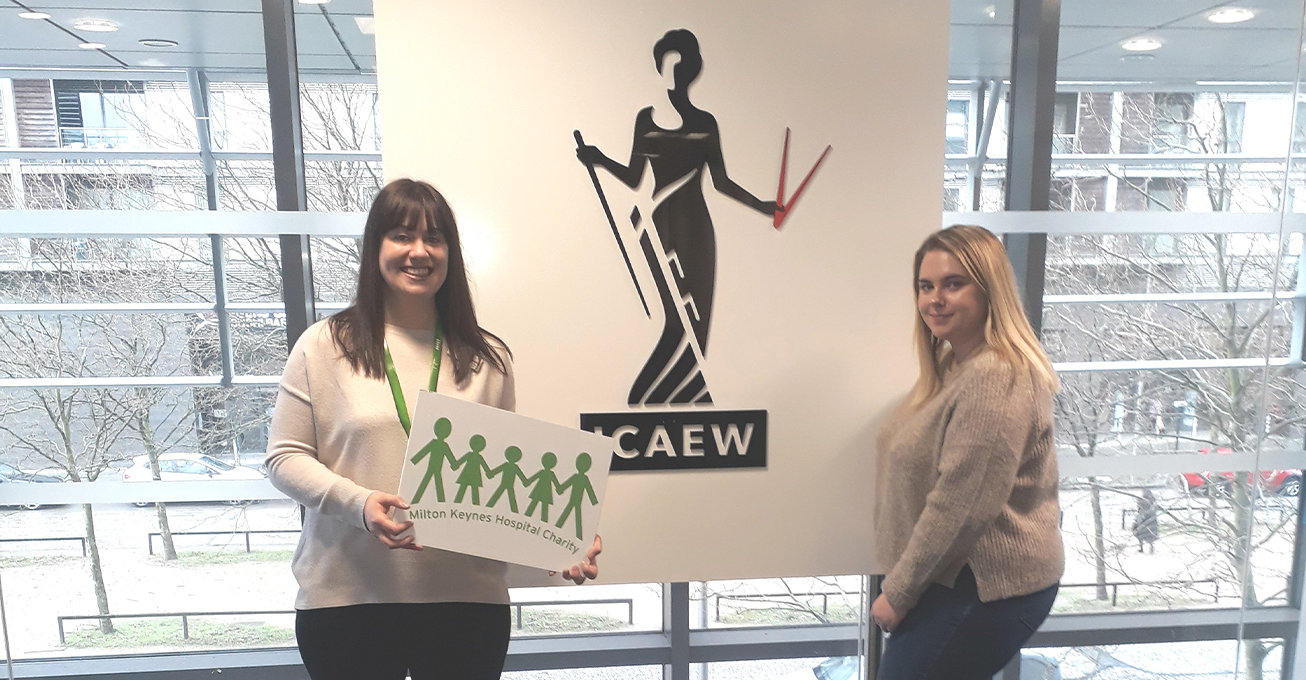 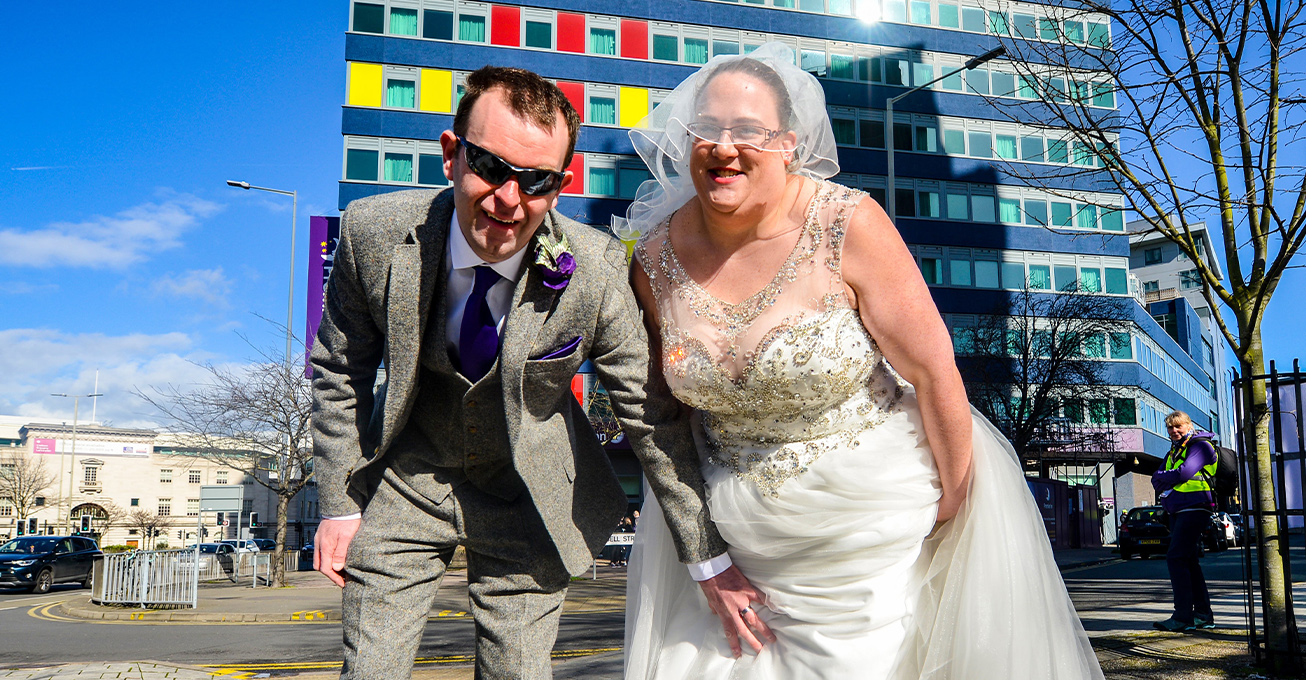