Nick Round, Regional Managing Director at intu and Ellis Quinn, Next Regional Manager for the Midlands cut the ribbon the on the new development

Next has opened one of its biggest stores in the UK as part of intu Merry Hill’s multi-million-pound transformation programme.

The opening on Tuesday (14th August) was attended by eager shoppers and comes ahead of owner intu’s plans to spend more than £100 million refurbishing the Brierley Hill shopping destination and building a major leisure extension.

Work by intu and Next began last year to convert a former Sainsbury’s site into a state-of-the-art store which incorporates a Lipsy concession, Costa Coffee and homewares department alongside one of Next’s largest collections of women’s men’s and childrenswear.

A number of other tenants including River Island, Topshop and Topman, and JD Sports have signed up for new or extra space since intu took full ownership of the centre in 2016 and announced its transformation plans. Primark will also open an extended new store at intu Merry Hill this year by expanding into a former BHS to create a staggering 70 per cent more space.

Nick Round, Regional Managing Director at intu, said: “This brilliant new store is a significant investment by Next and a huge vote of confidence for intu Merry Hill’s exciting future as a prime retail and leisure destination.

“Many of the UK’s most popular retailers are opening bigger stores across our portfolio of prime retail destinations where they can showcase their full product range and reach a high proportion of their target customers. We work closely with brands like Next and Primark to build space where they can flourish as part of our creative asset management strategy.

Another giant Next opened at intu Metrocentre earlier this year while River Island is doubling the size of its intu Lakeside store and Zara is taking three times more space there to create two new flagship shops. 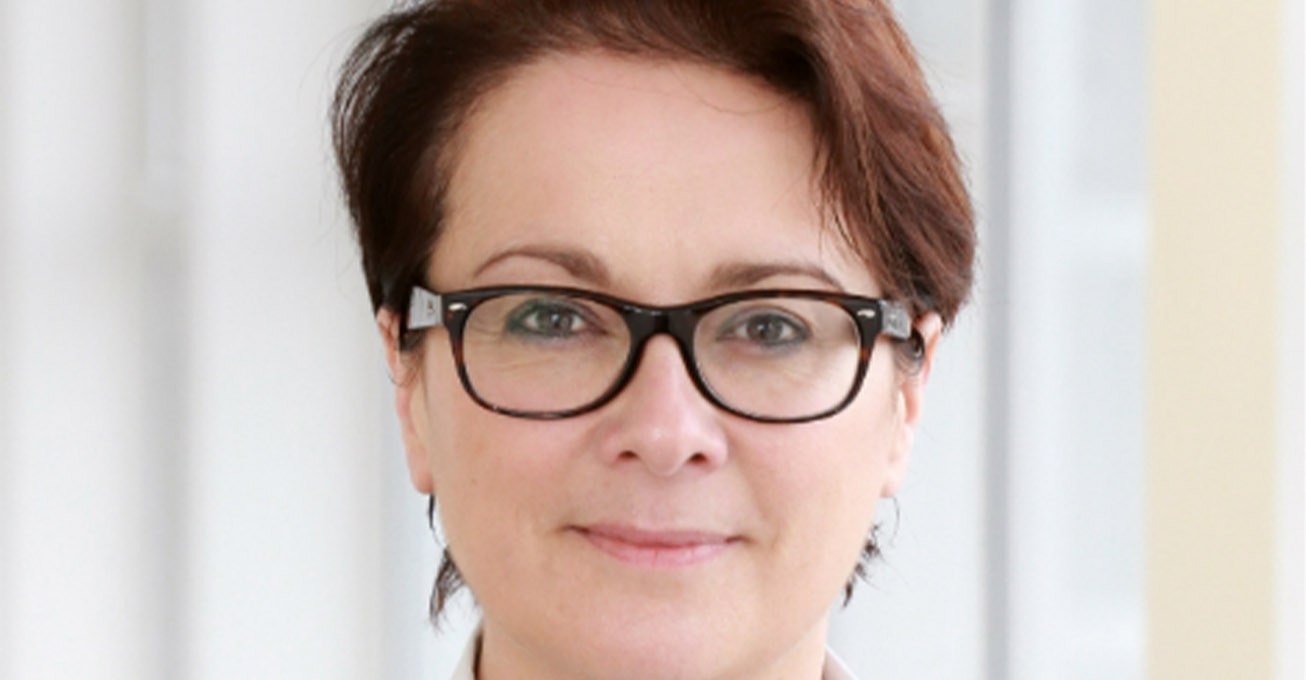 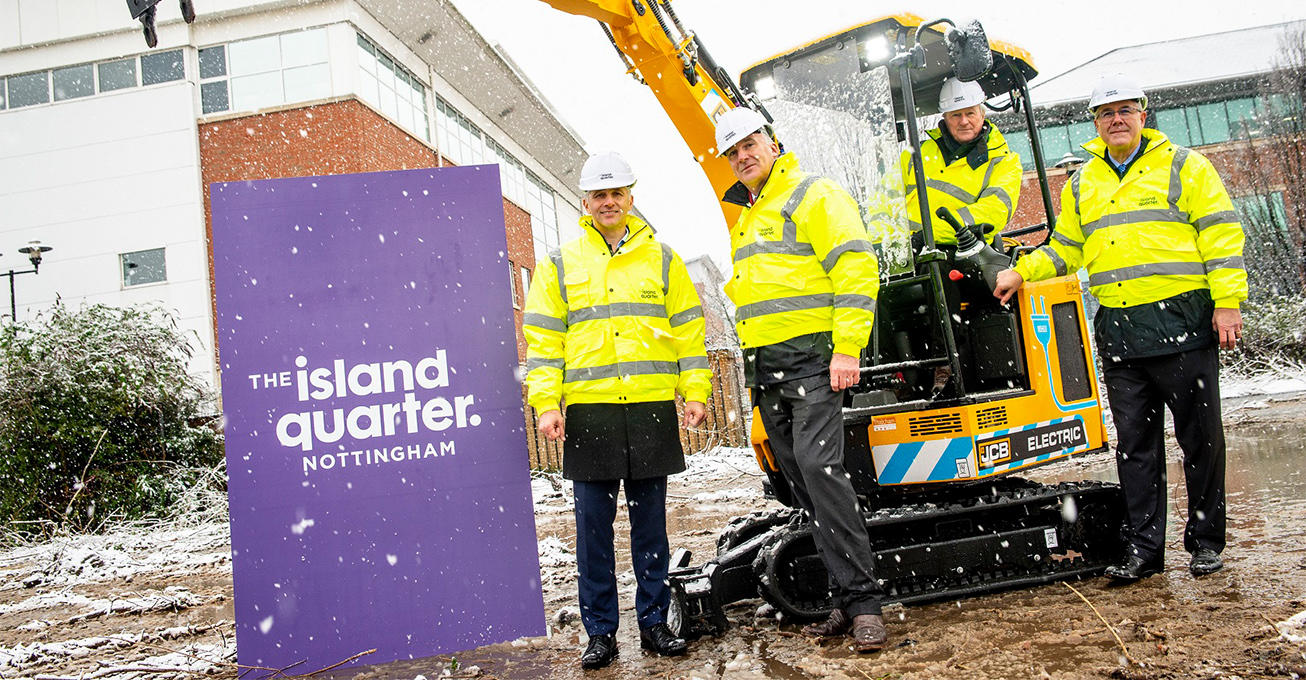 Largest development in city gets underway as work… 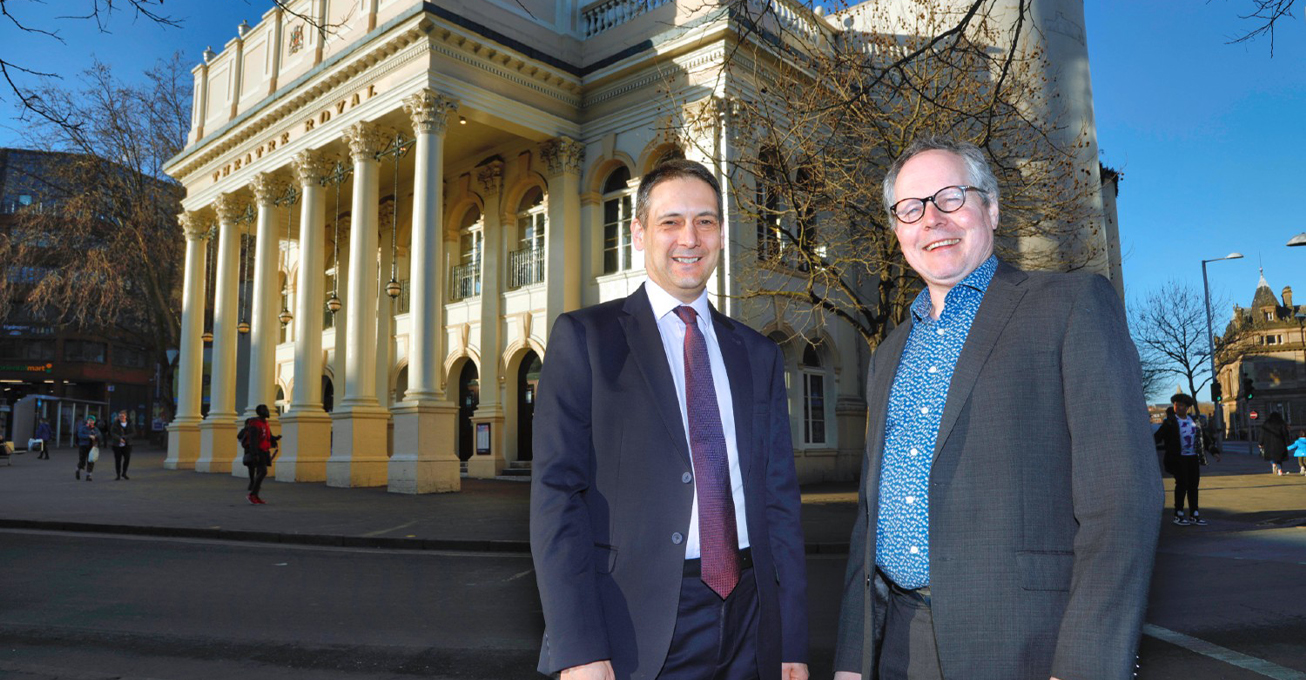 Curtain rises on the New Year as Nottingham law…