Premium cupcake and celebration cake maker Lola’s Cupcakes is celebrating its first anniversary this month at Selfridges Birmingham with the launch of it’s savoury counter.

The bakery, which handcrafts a wide range of themed cakes and cheesecakes, has introduced a range of savoury breakfast pastries, sandwiches, salads, tarts and ciabatta, some of which are suitable for vegans.

From a mushroom and cheese croissant in the morning to a super green savoury tart with semi-dried tomato or vegan quinoa burger in a Campaillou roll with sweet potato hummus and chickpeas for lunch, there’s something for all tastes at the new Lola’s Cupcakes counter.

Its 59 new dishes, which include smoothies, cookies, scones and muffins, aim to take their discerning customers from breakfast to dinner. Shoppers at the Bullring department store can also enjoy a delicious, sweet snack in store or take home a box for a decadent dessert or afternoon tea centrepiece, while the bakery also sells mouthwatering classic cakes, including carrot and chocolate fudge, as well as themed cakes fit for weddings, birthdays and other celebrations, many of which can be personalised. 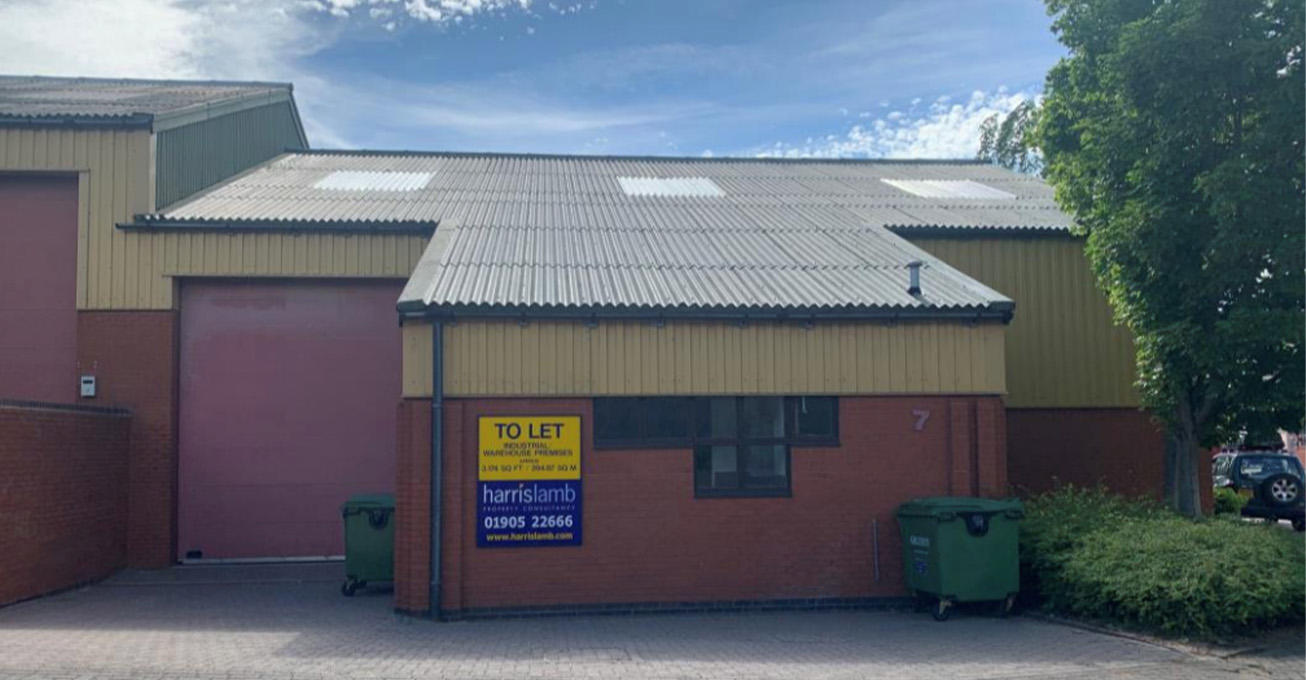 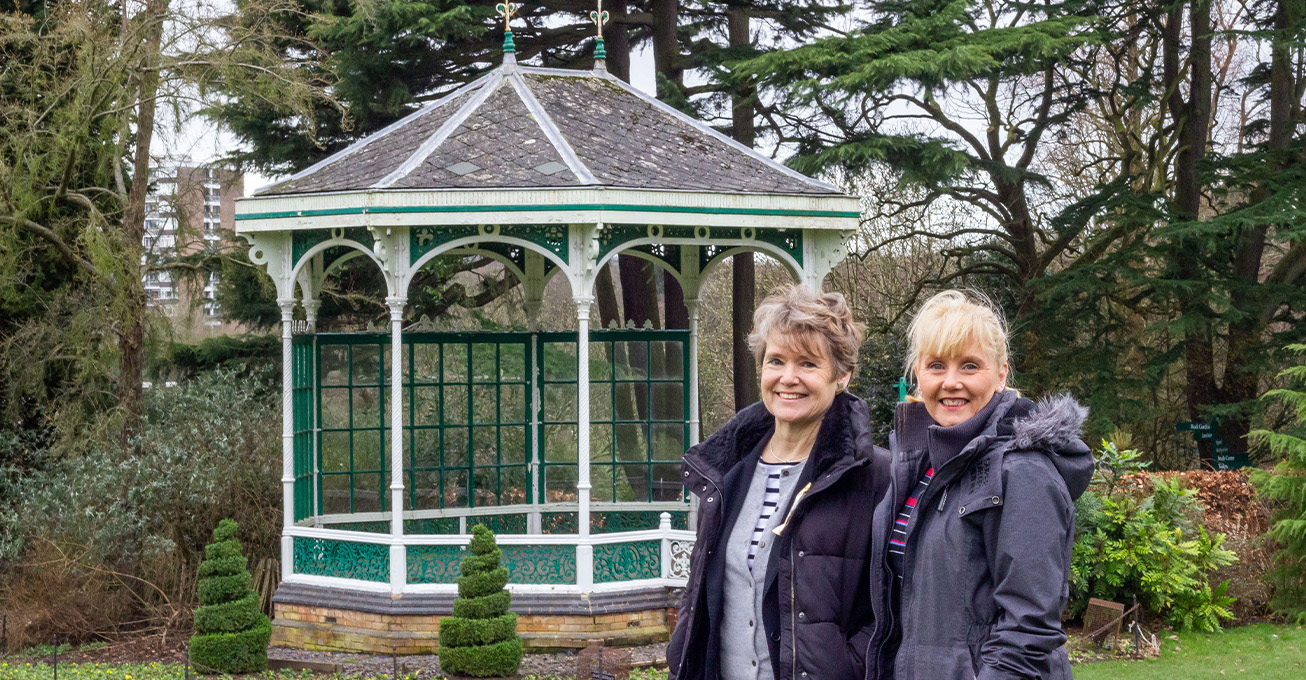 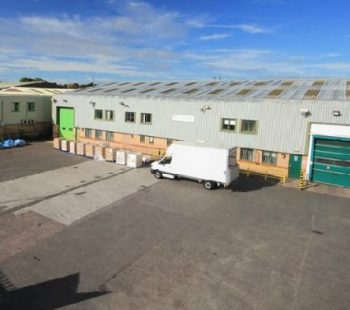 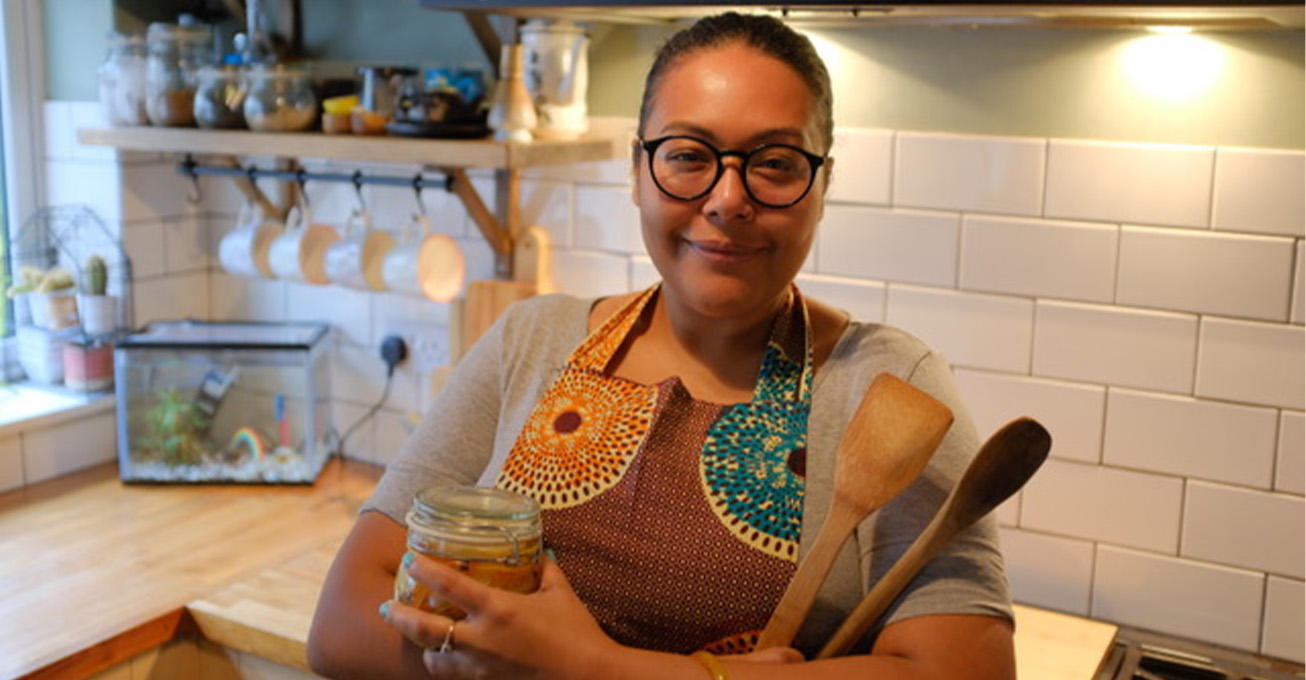