An aerospace manufacturing boss believes the key to attracting more female talent into industry lies by tapping into girl power when it comes to marketing the sector.

Jason Aldridge, Managing Director of Arrowsmith Engineering in Coventry, is urging academia and business to change the way they collectively promote engineering by finding out from women what actually interests and motivates them and, importantly, putting them in charge of designing the marketing and routes of engagement.

He also feels there is an argument that Government could be more creative in offering specific initiatives to get girls into industry, creating more real-life ambassadors that, over time, become the ‘recruiters’ of the future.

“Despite numerous best-intentioned efforts to increase the number of women on engineering courses, apprenticeships and other entry programmes into industry, there is still a worrying lack of female employees coming through the ranks,” explained Jason.

“And it’s not a case of simply blaming the Government – we are all to blame in our own way. Education, with just an average of 10% of females on their engineering courses, needs to stop being so arrogant and consider new ways of recruitment, whilst manufacturers – both small, medium, large and multi-national – have to make a much better effort to create design studios, quality departments, sales offices and shop floors that are more welcoming and encouraging.”

He continued: “The real eureka moment for me came during a recent industry awards ceremony where I was highly impressed, some would say buzzing, after watching a high-octane engineering film set to a dramatic soundtrack.

“I turned to my wife, who is a University Professor, to gauge her opinion, expecting a similar reaction. Instead, I got a very different response. She said the film actually turned her off as it was very ‘James Bond’ with ‘boyish’ images.

“It was only then that the ‘penny dropped’ and it dawned on me that we are promoting an image of engineering that is attractive to men. Perhaps we should actually find out from women what interests them and give them the power to drive the marketing and engagement of our sector. After all, it can’t be any worse than the numbers we are currently producing with the same ‘tried and tested’ approach?”

Arrowsmith Engineering, a specialist in precision turning, milling, thread rolling and grinding, is practicing what its boss preaches.

The company is a critical supplier of precision components to the aerospace sector so traditionally has been a business that has a high percentage of men working for it. However, the management team wanted to look at attracting more women engineers so that it could benefit from a lot of the skills and solution-seeking expertise they bring to the workplace.

Jason continued: “Firstly, we started to offer engineering placements to local schools and colleges, with the ratio of girls taking us up on the opportunity outstripping boys for the first time this year.

“We are also continuing to employ apprentices from the Manufacturing Technology Centre and interns from Coventry University, with a very pro-active approach to recruiting females whenever possible.

“This has led to women playing a crucial role in Quality, Commercial, Finance, Inspection, Non-Destructive Testing (NDT) and CNC Machining.”

The latter is a very interesting story. Misha Patel, Arrowsmith Engineering’s first ever female machinist apprentice, has recently started and the company has asked Sue Elton, its longest-standing female machinist, to mentor her.

This decision has been taken for two reasons. Firstly, so she can access Sue’s outstanding skills and, secondly, so she can benefit from someone who understands what it is like to be working in industry and the huge advice and guidance this brings.

Jason concluded: “As a SME, I have to be honest and say we needed to do a bit of work on making sure our facilities were acceptable to cope with the growing number of female staff we were employing. The offices were always fine, but the shop floor required upgrading in a number of areas and we have done this, providing a much better factory environment for all of our employees, regardless of gender.

“A more balanced workforce is a great thing and adds positively to the operational and financial performance of Arrowsmith Engineering. It’s not about doing the right thing to feel good about yourself or to tick the ‘CSR’ box, it simply makes good business sense.” 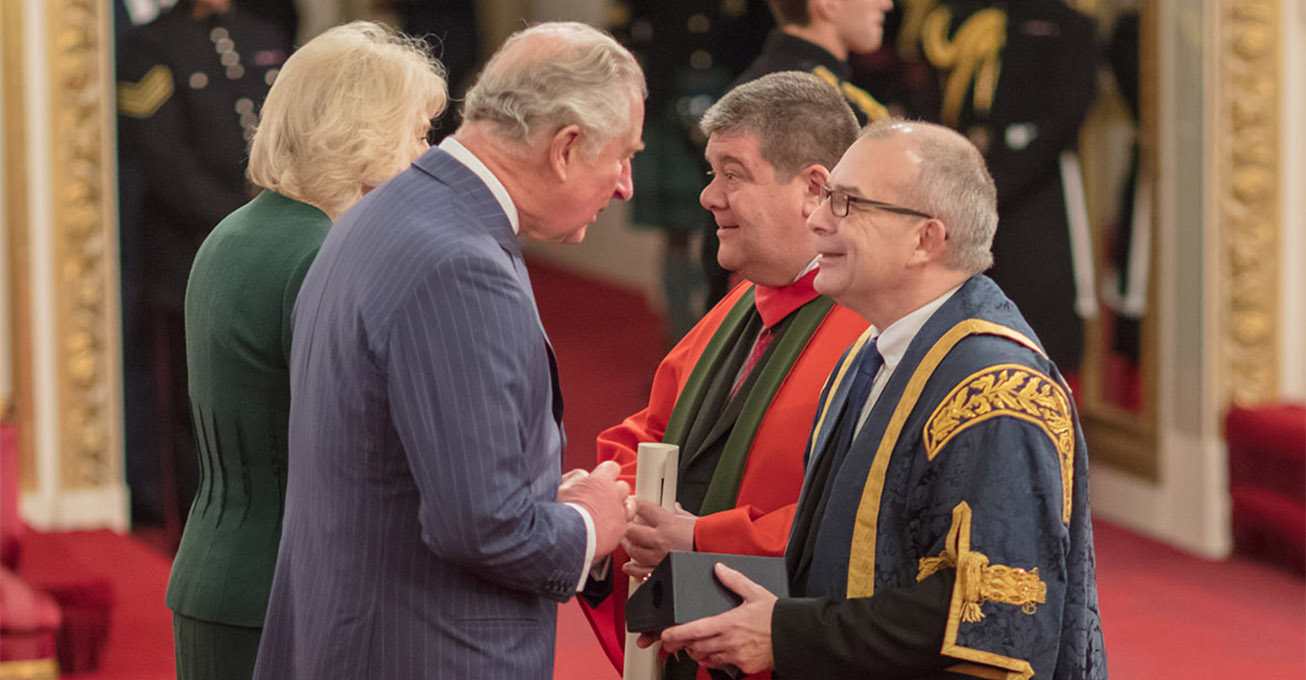 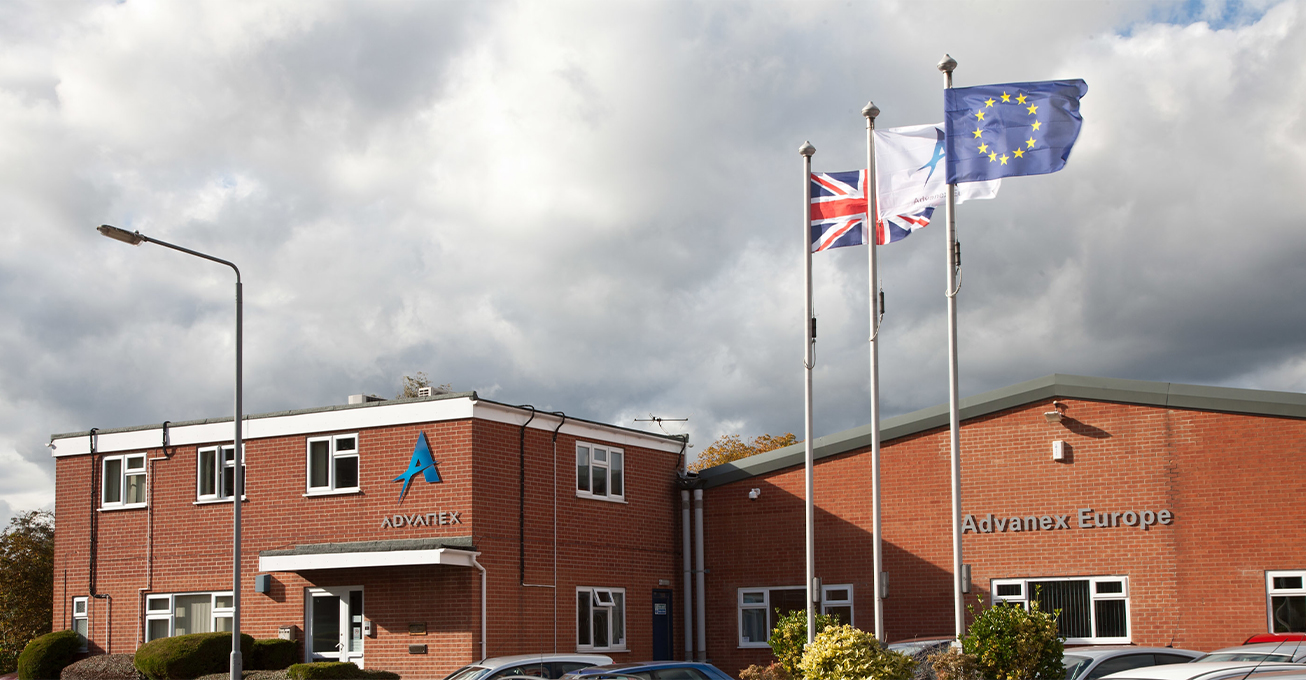 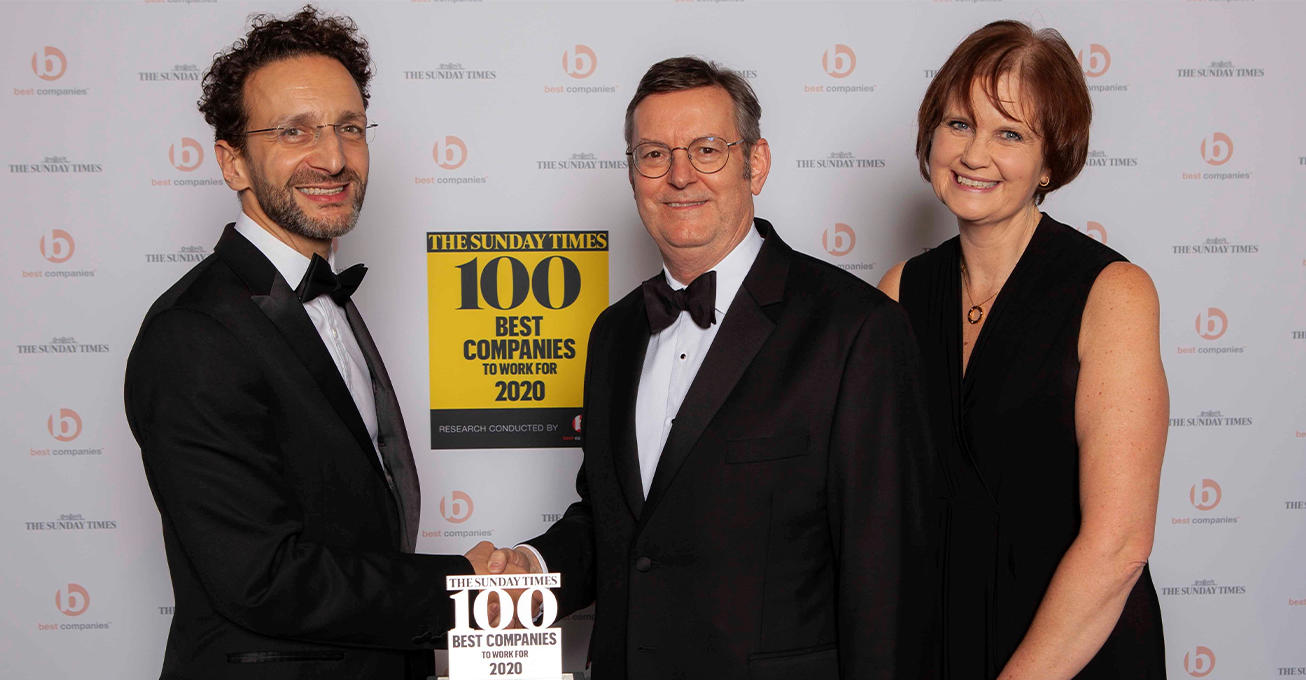 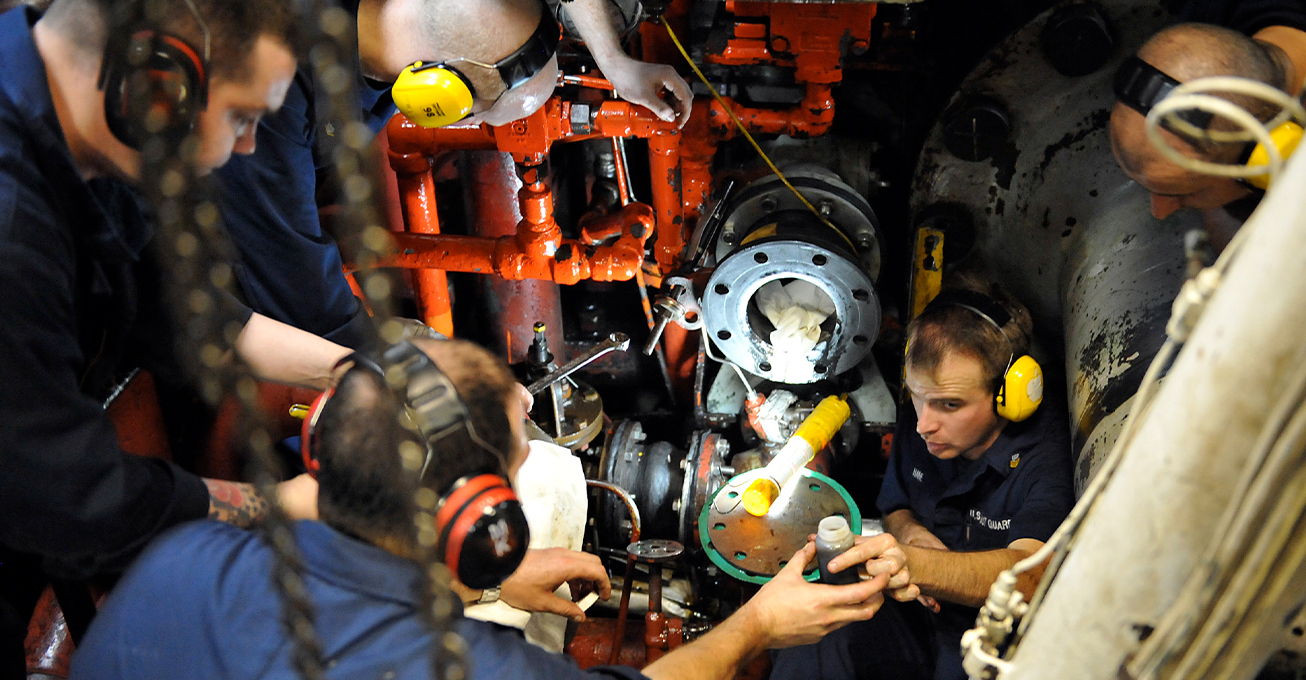 Future challenges for the engineering industry