Emails and death: users should have ‘more control’ over post-mortem message transmission

Email users should have far more control over the transmission of their messages upon death, a new study suggests.

Currently, Google and Microsoft, the main email providers, have contractual provisions in place which allows them to regulate the post-mortem transmission of emails regardless of copyright and succession laws.

But the study, led by Dr Edina Harbinja, Senior Lecturer in Media Privacy and Law at Aston Law School in Birmingham, suggests these provisions don’t offer meaningful control over the assets of their users and the law fails to recognise this.

The paper, published in Death Studies, argues the owner of an email account should have the right to privacy after death, with the default communication of messages to third parties prohibited without the deceased’s consent. This would mean amending legislation and policy to give users the choice of what happens to their emails after they have died.

In practice, for example, the law would be reformed to allow a personal representative to be given the authority to determine whether the deceased’s emails should be deleted, or valuable unpublished works which only exist in an email account should pass on as copyright to heirs.

Dr Edina Harbinja said: “I have argued that the UK law surrounding digital assets post-mortem should be overhauled for many years.

“Not only is the legislation unclear, but it fails to take into account new developments such as encrypted communications.

“A reform of the law would mean that such confidential data would only be made available in line with the deceased’s wishes.” 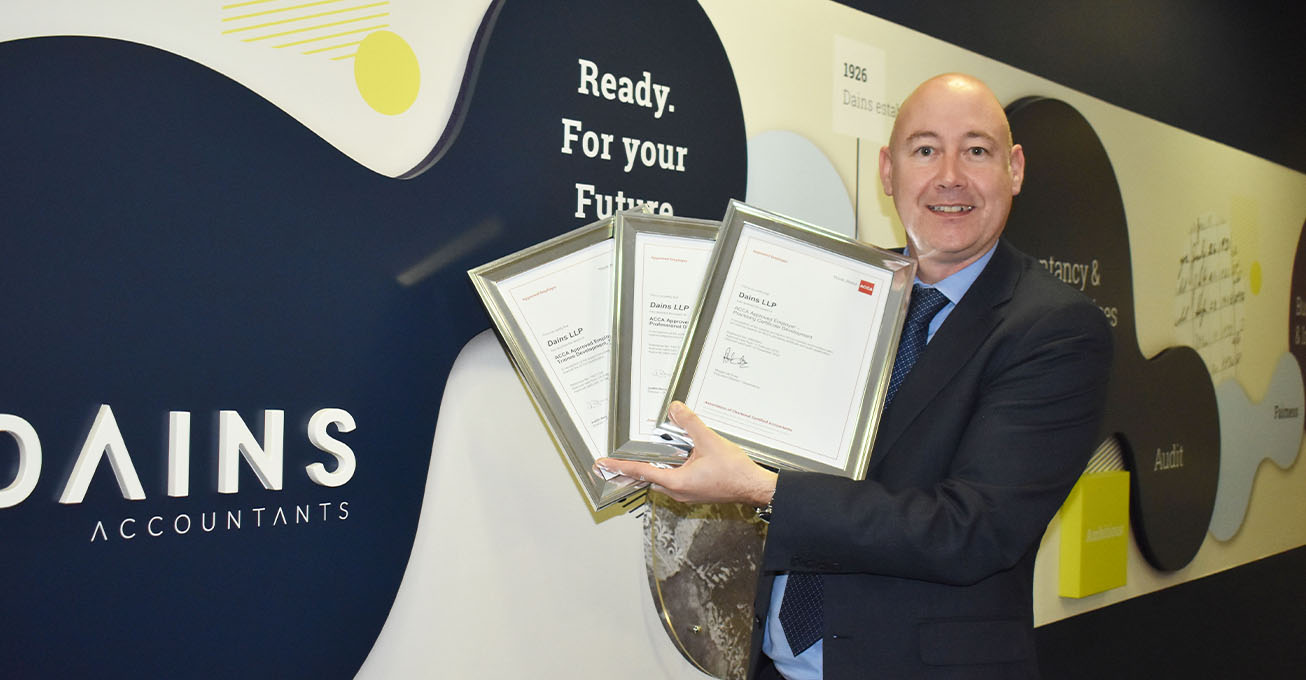 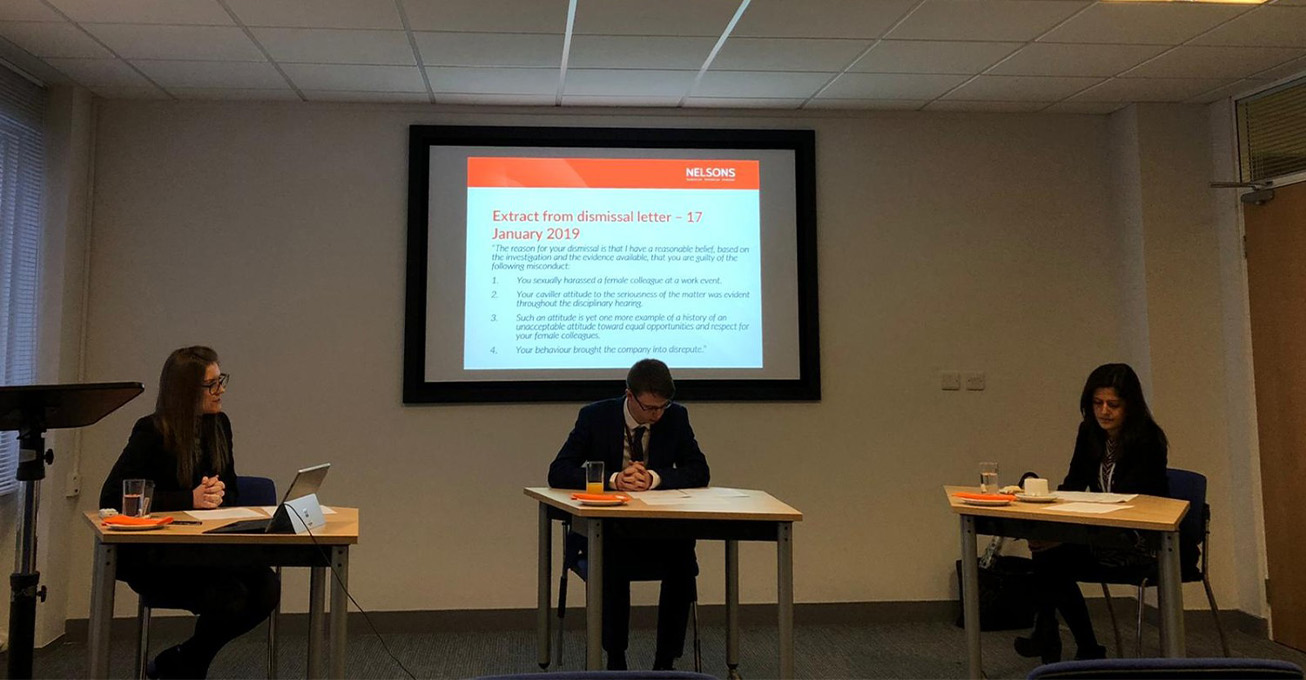 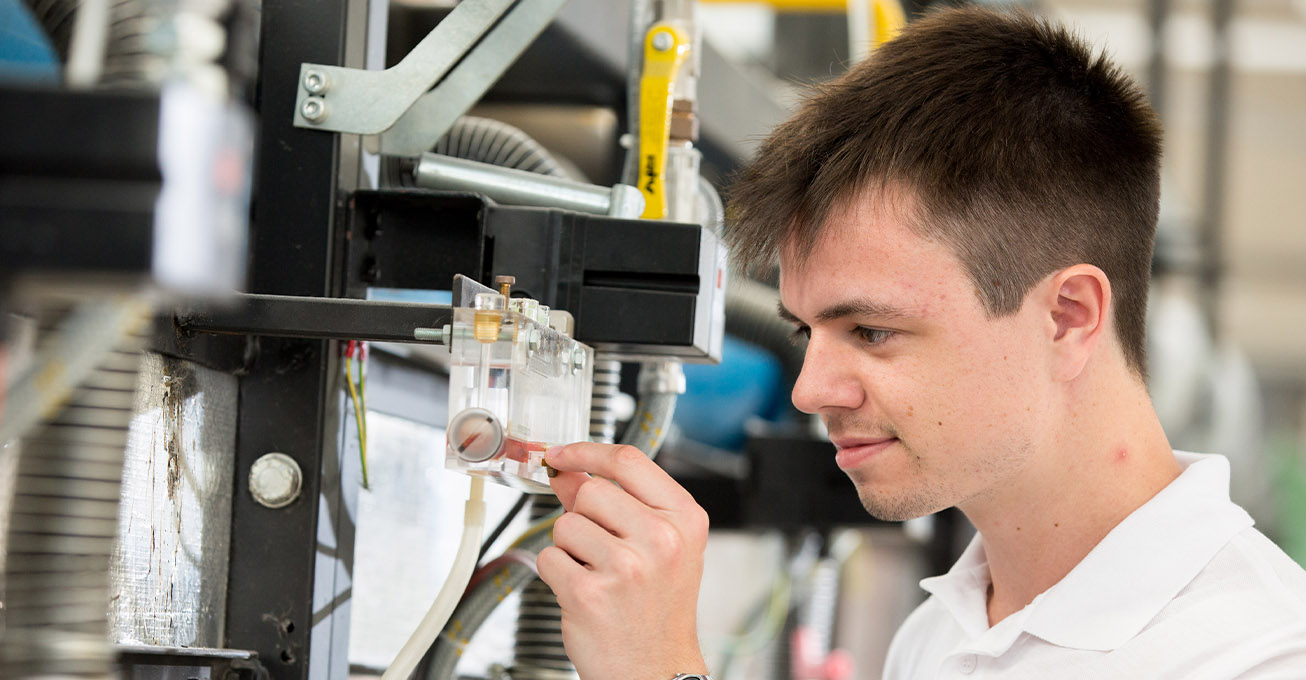 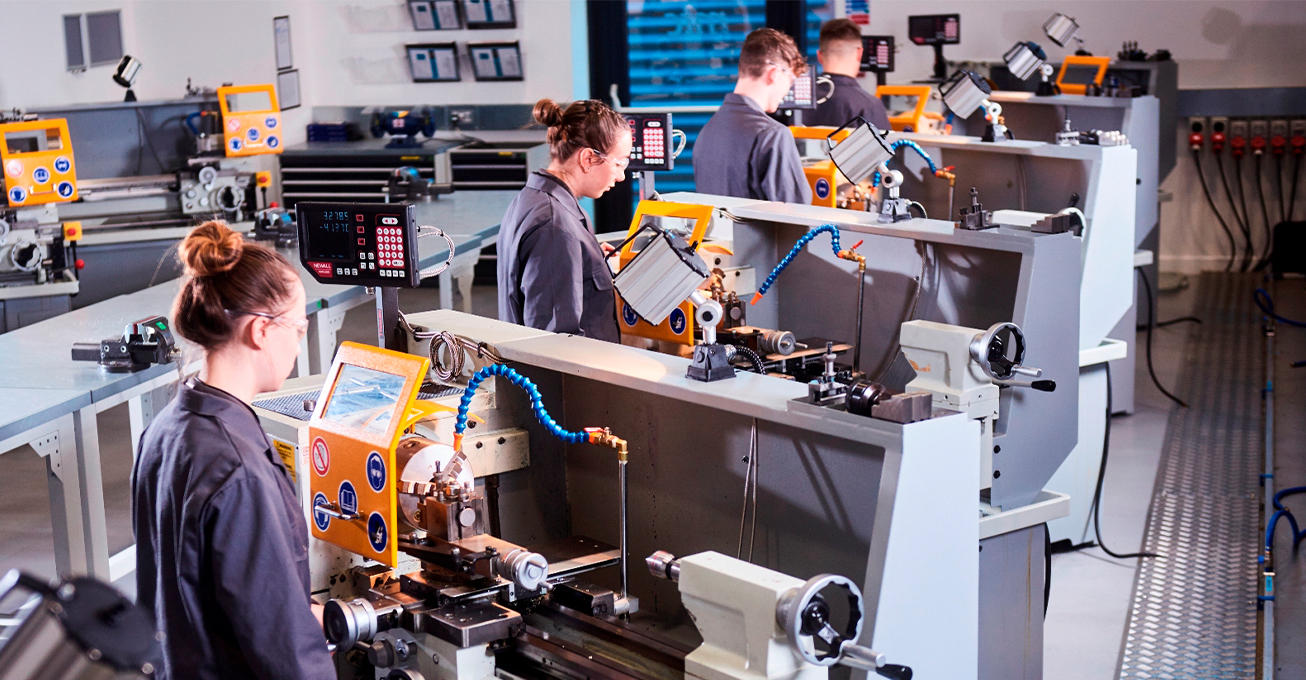