Drayton Manor Hotel achieves its busiest ever month on record

With staycations becoming more popular than ever, Drayton Manor Park’s on-site, four-star hotel experienced its busiest ever month on record in August, since its opening back in 2011.

Staying in the UK for holidays with the family has been a popular choice this year, especially with the warmer weather, and there has been a real shift in the way customers are booking their stay at the Drayton Manor Hotel, with many choosing to visit longer than just overnight and instead booking three and four nights to make the most of the hotel’s central location.

Billy Harris, Revenue Manager at Drayton Manor Park, comments: “We’re really pleased that we’ve managed to capitalise on our own February half term success and have beaten our own record for a second time this year.

“Not only that, but we introduced a £1 deposit scheme to maximise our popular Stay & Play packages, so families could then spread the cost and pay as little or as much as they wish prior to their stay before the remaining balance would be taken. The flexible payment terms helped to make the hotel an achievable and affordable destination for families and will have been an integral contributor to the hotel’s success.

An overnight stay, breakfast and theme park tickets are included in the Stay and Play package with the option to upgrade to a Thomas & Friends™ themed room. Find out more at: www.draytonmanorhotel.co.uk.

Drayton Manor Park itself is home to Europe’s only Thomas Land™ with over 25 Thomas & Friends™ themed character rides and attractions for both children and adults, as well as an immersive 4D cinema, 15-acre Zoo and adrenaline-pumping rides for the whole family to enjoy. 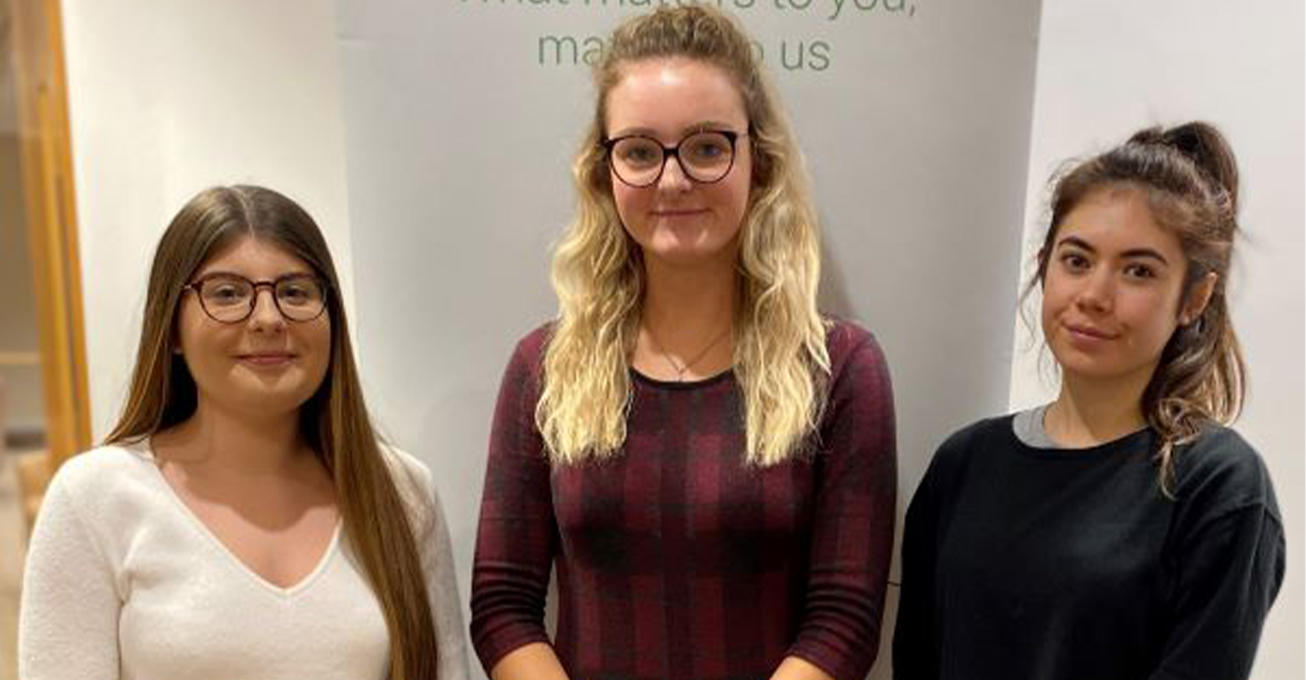 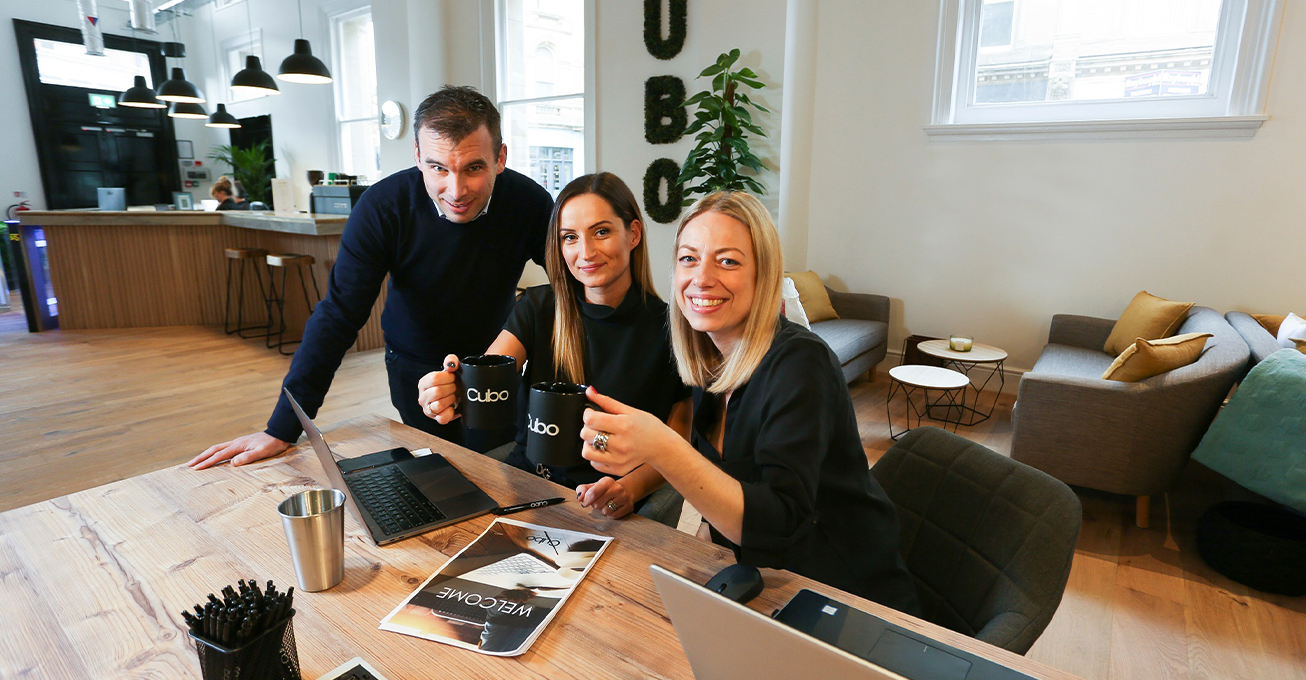