Consumers to rein in spending in 2019 survey reveals

Consumers plan to curb their spending on a range of products and activities in 2019 according to new research from leading audit, tax and consulting firm RSM.

The survey asked 2,000 consumers, 184 of whom were from the West Midlands, whether they would spend more, the same or less on a range of 17 popular products and activities such as buying clothes, going out for meals, or taking a weekend break.

According to the survey, consumers said they were most likely to cut spending on takeaways (27.6 per cent), followed by technology (26.8 per cent) and meals out (26.7 per cent). Just over a quarter (25.8 per cent) said they would cut down on buying clothes.

When it came to where consumers thought they would put their money next year, the top three were saving (20.7 per cent), holidays (17.2 per cent) and weekends away (12.5 per cent).

Forty-five per cent of consumers said that living costs would likely have a high impact on their disposable income over the coming year. Almost a third (31 per cent) said that Brexit was likely to have a high impact while the same proportion cited concerns around price inflation.

The survey also identified some significant differences between age groups. While only 14 per cent of consumers aged over 55 said that mortgage or rental costs would have a high impact on their spending power over the coming year, this rose to 34 per cent for the 18-34 age group.

Andrew Westbrook, partner and head of retail at RSM, said: ‘With the current political uncertainty, it’s no surprise that consumers say they plan to cut back on a range of consumer goods and activities. However, as anyone who has ever made a New Year’s resolution will know, there is often a difference between what people say they plan to do, and what they actually do.

‘The travel sector may well be encouraged by these findings that a relatively high proportion of consumers intend to spend more on holidays and weekends away. Even in straightened economic times, holidays appear to be a high priority for UK consumers.

‘However, these figures also suggest there could be tough times ahead for the restaurant and takeaway sector with over a quarter of consumers indicating that they would tighten the purse strings when it came to eating out. 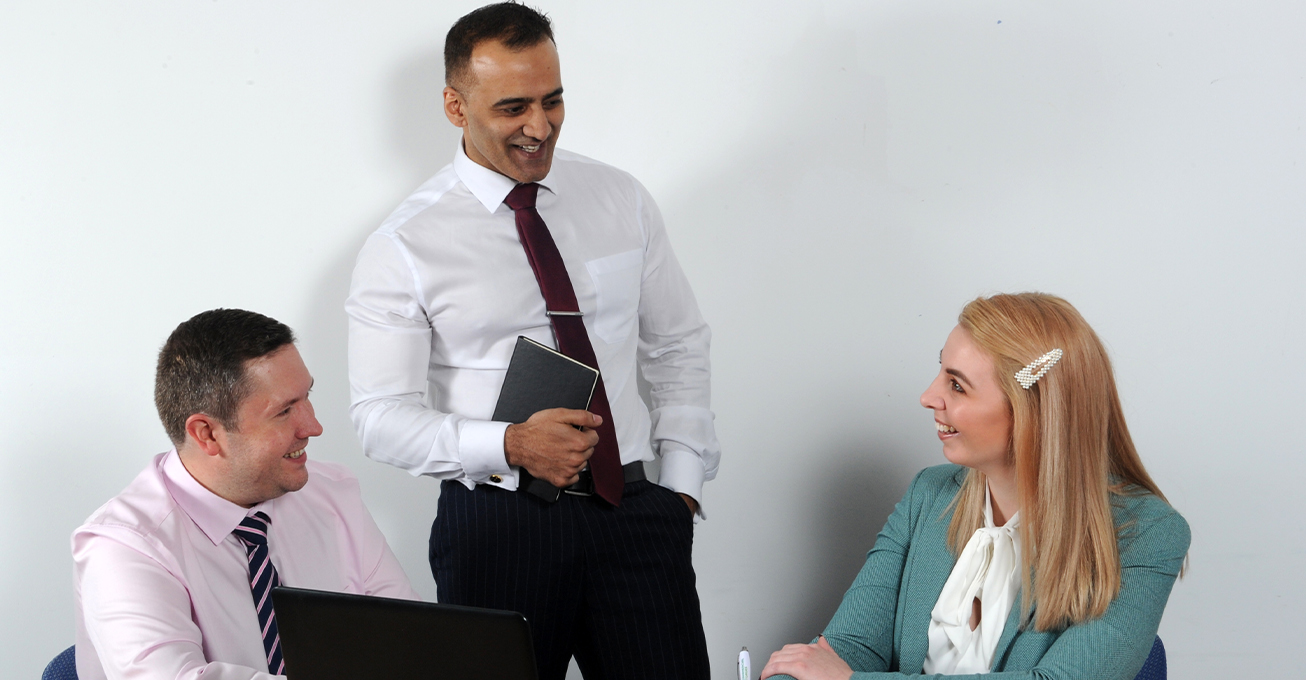 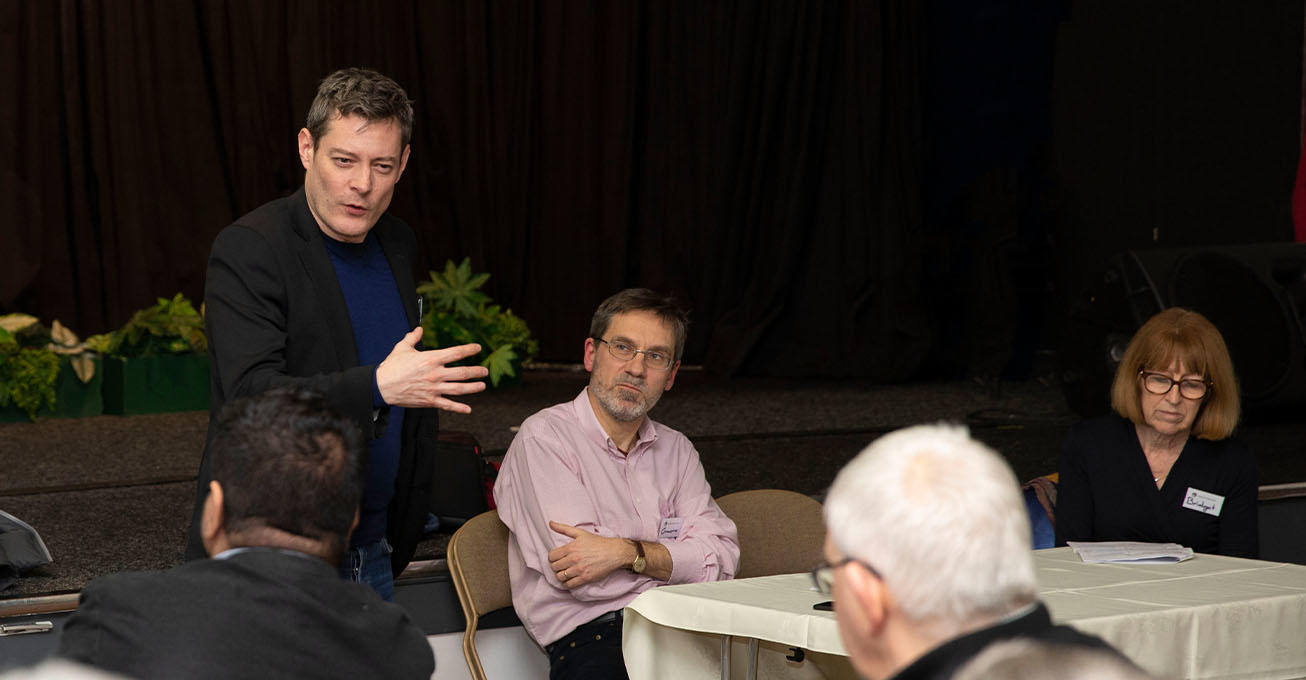 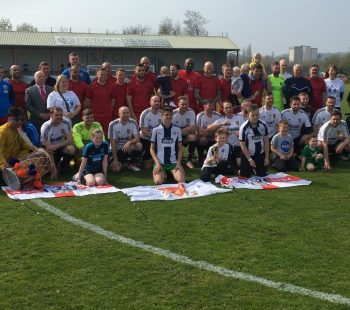