The multi-million-pound expansion of brick manufacturer Forterra’s Desford plant in Leicestershire – which will see the plant produce an estimated 180 million bricks a year on completion – is positive news for the company building Derbyshire housing development Deer Park.

Ginnis New Homes has used Forterra’s Butterley Brick to build its brand-new homes at Deer Park, in Butterley; a nod to the area’s rich manufacturing history.

Work at the development, near Ripley, is ongoing but Ginnis are planning to use Forterra bricks for future projects and have been impressed with the Butterley Brick.

The news that Forterra’s Desford facility is set to become the biggest brick factory in Europe – doubling production by 2022 – means that more bricks will be available to housebuilders.

Darren Farnan, Marketing Manager at Deer Park, said: “Butterley Bricks have been synonymous with brickmaking in the UK for more than 150 years.

“Ginnis New Homes aims to continue that thread of sound British design with our new homes at Deer Park. Whenever we build new homes, it is important to us to weave history into our new homes and there is no better way to do this than by using Butterley Bricks.

“We have been impressed with the quality of Forterra’s Butterley Bricks and, even though work is set to be completed at Deer Park within the next 12 months, we would like to work with Forterra on future projects.”

As well as making bricks and forging steel, the Butterley Company also had a hand in the construction of many iconic buildings from Portsmouth’s Spinnaker Tower to the Vauxhall Bridge. The company logo can still be seen to this day on ironwork used to build St Pancras Station, London.

All 30 of the three and four-bedroom detached and semi-detached homes at Deer Park have been built – or are being built – with the traditional red Butterley Brick.

Mr Farnan added: “Eco-friendliness is the most desired feature in a new home, according to a recent survey, and we’re delighted to have used eco-friendly building products in all of our houses.

“We use Scandinavian-style timber frames, which has naturally thermally insulating properties to keep a house warmer for longer. A wood structure, as opposed to a steel one, also help to minimise the energy needed for heating, making them very energy efficient.

“Our homes truly are a mix of traditional and modern-style which works extremely well.” 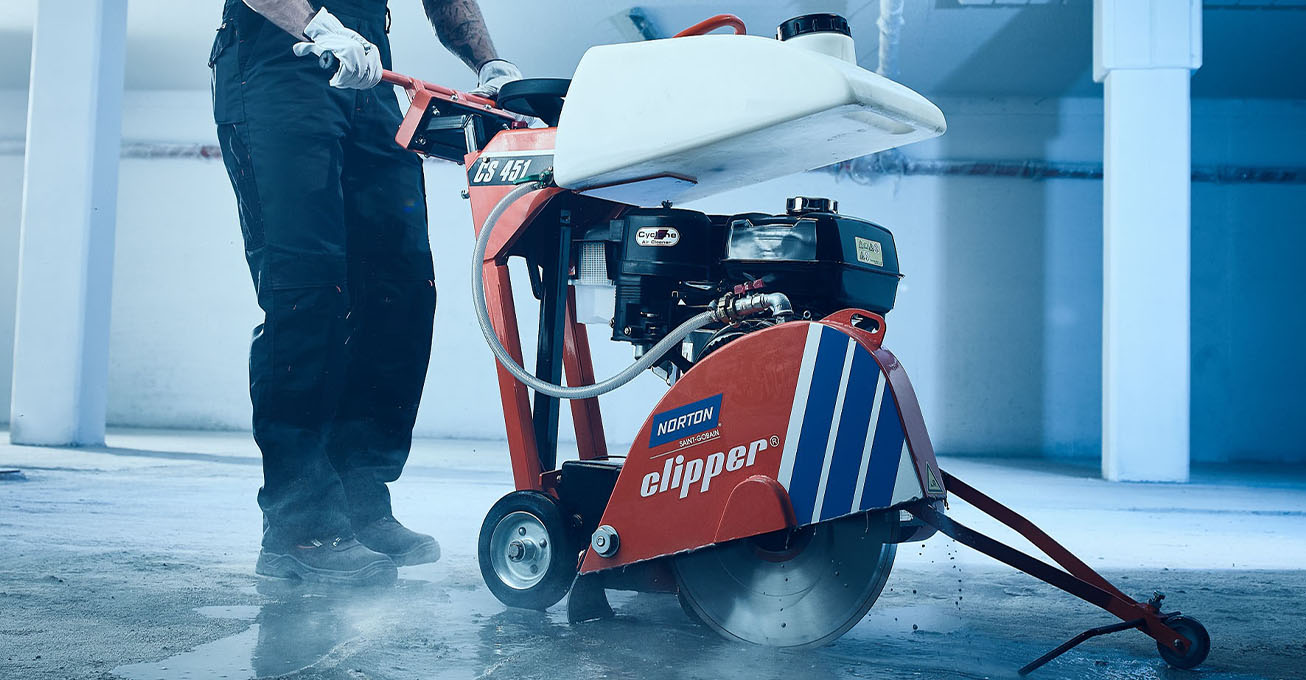 Ensuring you have the right Diamond Blade for the… 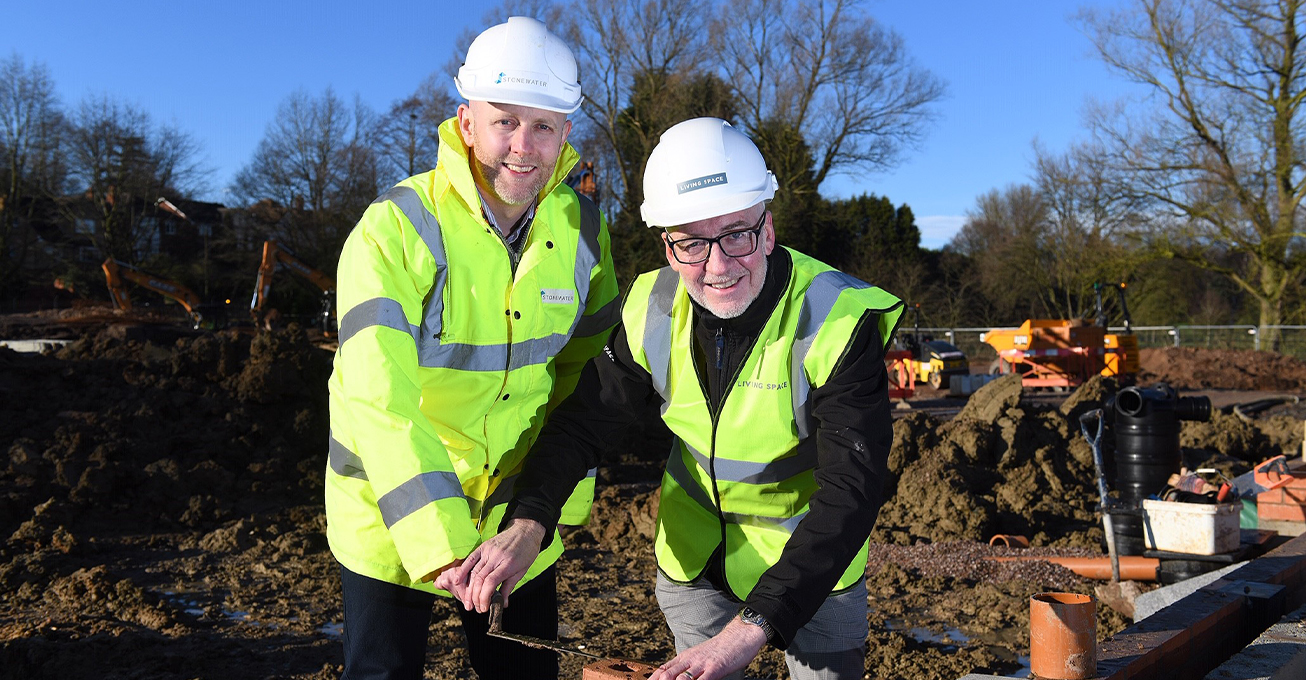 First bricks being laid at the former Victoria… 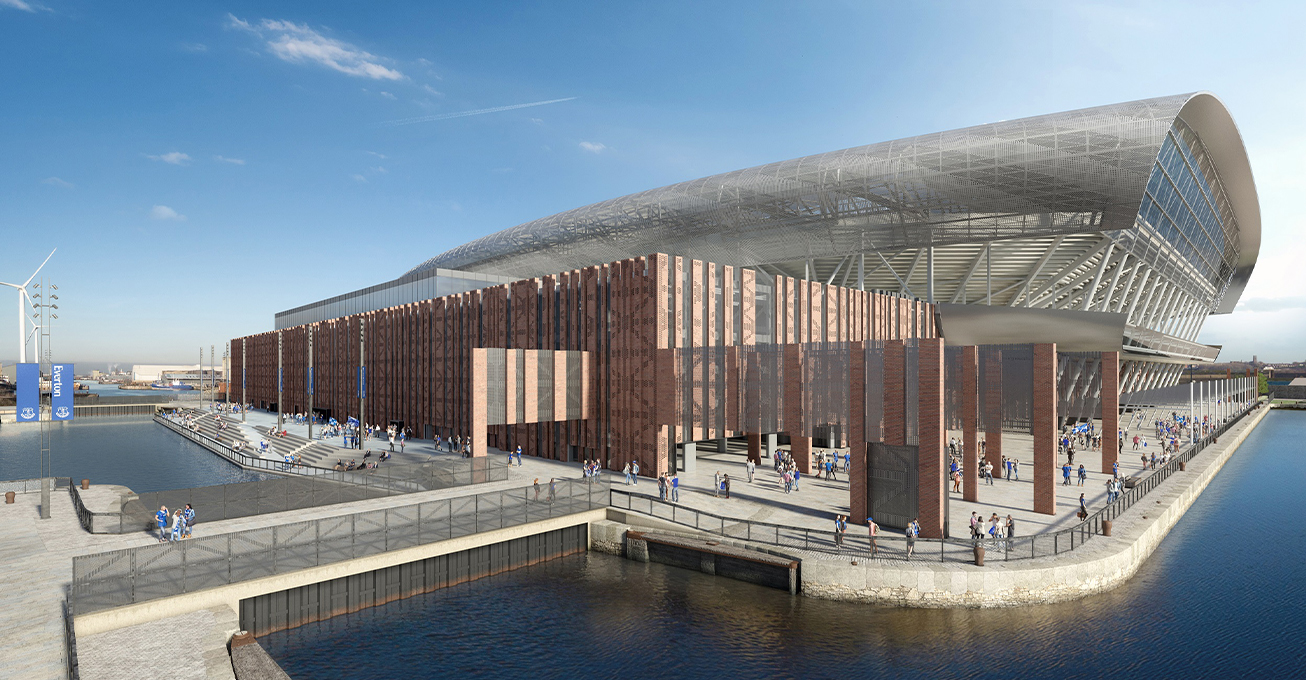 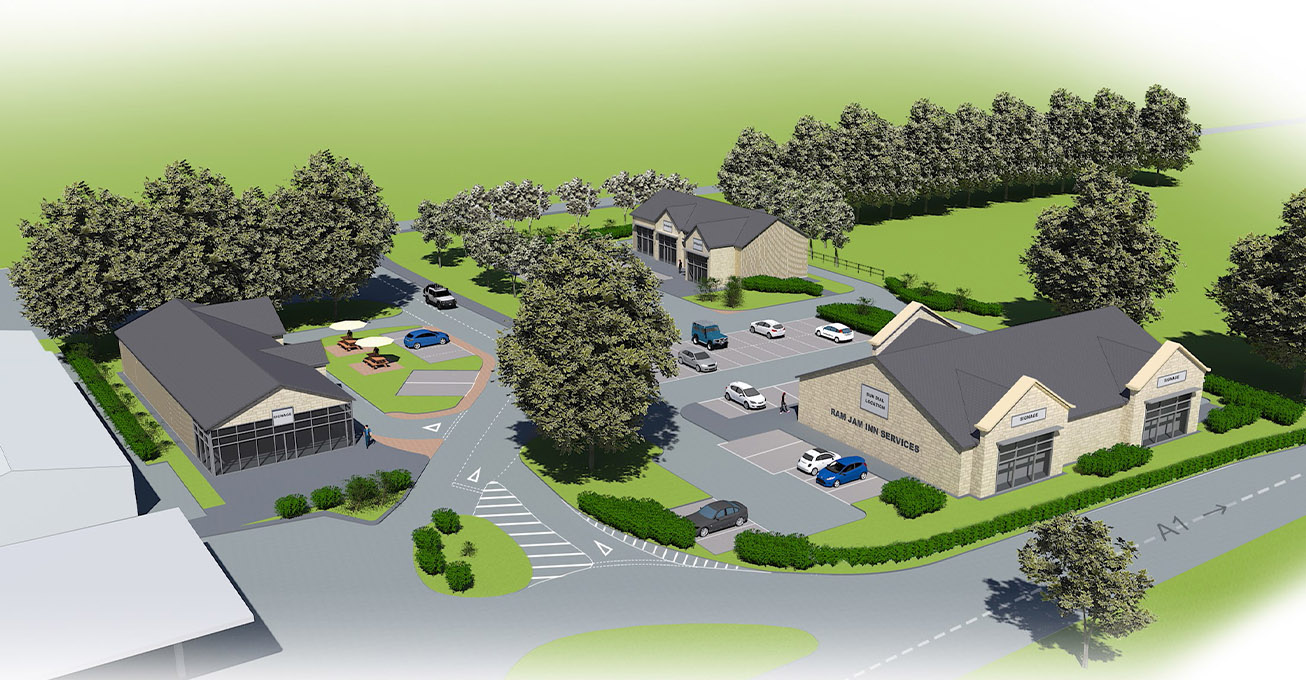