A special party has been held at Royal Star & Garter in Solihull to celebrate the charity’s anniversary.

The charity was founded to care for the severely injured young men returning from the battlegrounds of the First World War, opening its doors to residents on 14 January, 1916.

More than a century later, it continues to care for the nation’s military family, providing loving, compassionate care to veterans and their partners living with disability or dementia. The Solihull Home opened in 2008.

Residents enjoyed a party, with the four piece-band Moonlight Serenade performing the music of Glenn Miller and other big-band classics. They then enjoyed a celebratory glass of bubbly and a delicious buffet, before finishing off their meal with a slice of birthday cake.

Home Manager Cheryl Harbourne said: “The residents enjoyed raising a toast to Royal Star & Garter. They love a good party and it was special to celebrate together.”

Resident Doreen said: “It was really enjoyable party. It’s wonderful here, there’s nowhere else quite like it.”

Also present at the party were day care guests, who do not yet require full-time residential care but still benefit from the Home’s award-winning care, relatives and volunteers.

For more information about care at Solihull, contact the Home at: solihull.enquiries@starandgarter.org or call 0121 711 6330. 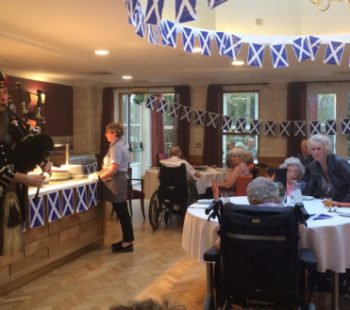 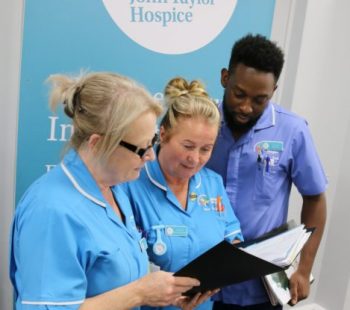 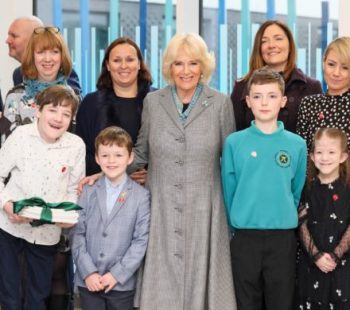 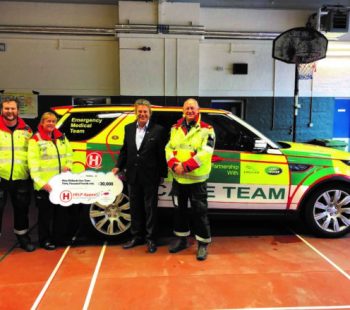