The Managing Director of a leading Solihull accountancy firm who has been instrumental in raising thousands of pounds for charity has been awarded a British Empire Medal (BEM) in the New Year’s Honours list.

Kevin Johns, Managing Director at Prime Accountants Group, which is based in Homer Road, has been awarded the prestigious honour for his services to Solihull.

The 53-year-old, who has spearheaded Prime’s growth across Solihull, Birmingham and Coventry, has played a key role in a number of organisations in Solihull over the past 20 years.

In 2017, he was elected president of the Solihull Chamber of Commerce, proving instrumental in shaping the structure of the chamber’s team as part of his two-year term.

Having stepped down from the figurehead role, he is still actively involved as part of the executive committee.

Mr Johns, who lives in Dorridge, has also held the position of Solihull BID chairman since 2016, helping secure its future for another five years and encouraging interaction between professional service businesses and the organisation.

These responsibilities have been carried out alongside leading Prime’s fundraising efforts, which have seen the business raise tens of thousands of pounds for charities such as Solihull Life Opportunities (SoLO) and Birmingham Children’s Hospital.

Mr Johns said: “It’s a great honour and very humbling to be awarded an BEM. It’s certainly not something I was expecting and it was a huge shock when I received the letter.

“I’ve been involved in lots of groups and clubs in Solihull over the years and I have only ever wanted to do my best to help the town shine.

“In terms of Prime, we have made a major commitment to Solihull with our offices in Homer Road and we see our long-term future here continuing to be a prosperous one.

“One of the main reasons I have been able to do so much work for Solihull is due to the support given to me by the team at Prime.

“The business provides me with so much support to help implement plans or embrace BID events. To work with a team which is always so happy to embrace the local business community and support my external work really is fantastic.

“Over the years, we’ve done all sorts of weird and wonderful things to raise money for charity – one which particularly stands out is bouncing on space hoppers for 13 miles from our Solihull office to the Hatton Arms.

“That particular madcap idea raised around £2,000 for SoLO – as well as giving us all bad backs!”

As well as his work in the business community, Mr Johns is a keen rugby union fan and has devoted many hours to his role as chairman of Silhillians RFC, in Knowle, helping to develop the club’s future and promoting participation in the sport.

He has also chaired the Knowle and Dorridge Round Table, helping to raise money and organise community events.

He said: “I love being involved with ‘Sills’ and working with some great people at the club who are striving to make it the best it can be. It’s really progressed on and off the field over recent years and that’s something I’m proud to be part of.

“I think it’s important that, if you’re in the position to, you should take the time to help with groups such as the Round Table, as they’re all about the community and bringing people together.”

Mr Johns is set to receive his honour at a regional ceremony before attending a garden party at Buckingham Palace later in the year. 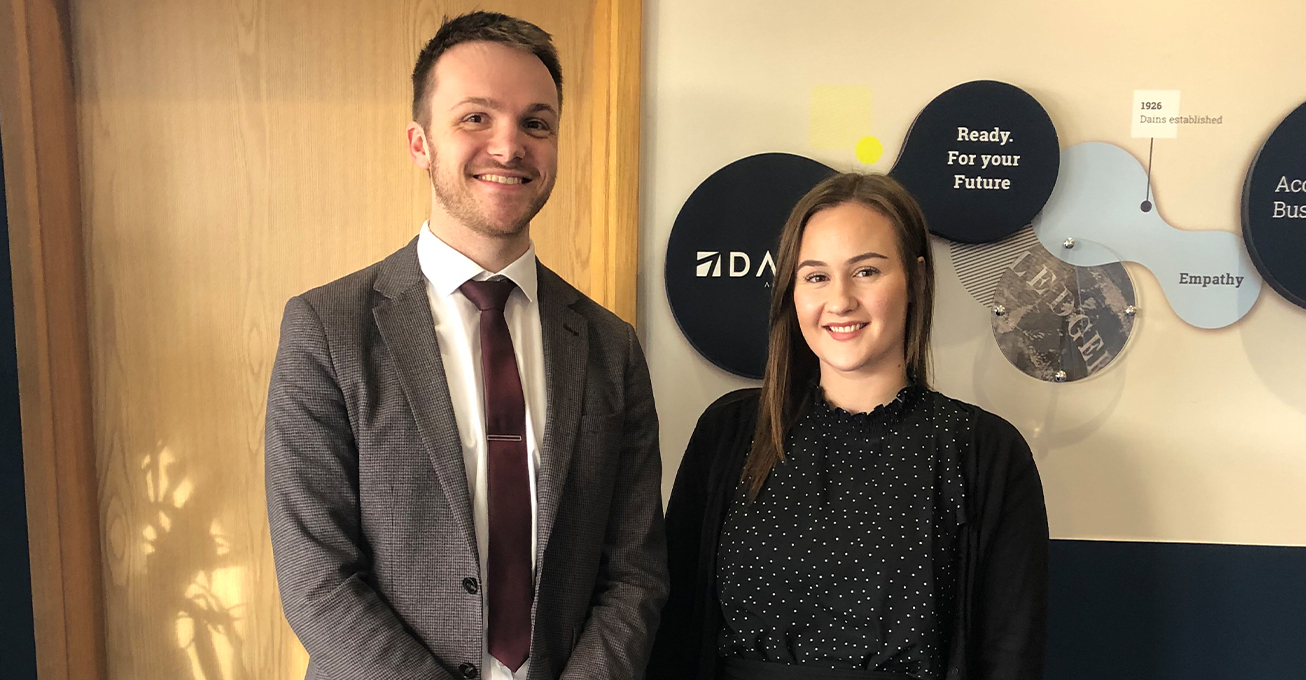 Derby daredevils get set for leap of faith… 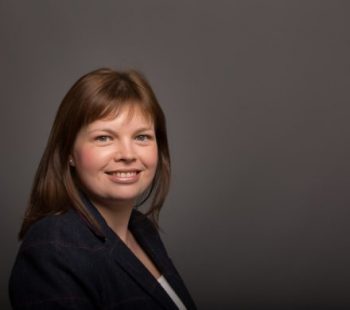 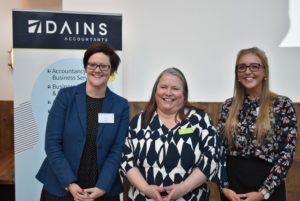 Businesses get ‘Oven Ready’ for sales at… 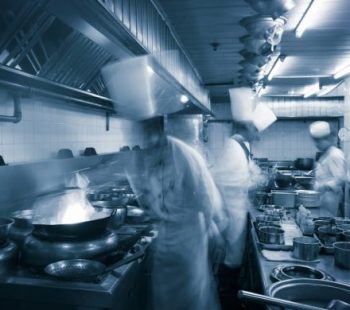