Home » Expert Opinion » Office Politics: why a “one-size, fits all” four-day working week is not a productivity cure-all

Office Politics: why a “one-size, fits all” four-day working week is not a productivity cure-all

Whatever your political persuasions, the news that Labour has proposed a four-day full-time working week has set HR minds whirring. Here, our working time consultant, Neville Henderson, looks at the pros and cons of the policy.

What has been announced?

As an answer to the infamous “Productivity Puzzle”, John McDonnell has revealed a new policy stating that: “The next Labour government will reduce the average full-time working week to 32 hours within the next decade”. So, where does this come from, why will this help, and what in reality does this mean?

What has not been announced is a blanket national cap on working hours. It is widely assumed that the 35-hour working implemented in France in 2000 was also such a cap but even this in effect is simply a threshold above which overtime or rest days start to kick in.

Any cap on hours, it is noted, would have to be adapted to different parts of the economy as productivity improvements allow. It is a target to be achieved over 10 years to be delivered by setting up a new independent Working Time Commission and rolling out sectoral collective bargaining recognising that different sectors will need to respond in different ways. Alongside this, is the ending of the “opt-out” from the Working Time Directive which allows employers to work over an average 48 hours a week in 17-week period?

So why are the politicians looking at this, the probable effect on work life balance is clear but how does this relate to productivity?

In 2018 Perpetual, a company in New Zealand, started an eight-week trial for 240 staff and sought to test productivity, motivation and output by changing the work model to give every staff member a paid day off each week, staff worked 30 hours but were paid for 37.5.  Staff were asked to deliver the same amount of output as in a standard week.

Christine Brotherton, Perpetual’s Head of People and Capability, said of the trial: “If employees are engaged with their job and employer, they are more productive. The trial was a valuable and timely way to test our theory that efficiencies will come with more staff focus and motivation.”

This company and other experts had looked at the trends of Gross Domestic Product (GDP) per hour worked for a number of major countries and compared them with the trends of annual hours of work and seen an interesting correlation. They understood that there may well be many other factors at work, such as low investment in the economic climate, but it still remains that they saw a suggestion that more hours worked per employee in the year delivered poorer productivity.

Working fewer hours may therefore help increase productivity but also more importantly, have positive effects on health and safety. There has been much research exploring the health problems connected with long hours which include:

These health problems are not only of great importance to the individual they also may lead to an increase in absenteeism. If these absences need covering then they may cause additional overtime to be required from others……making the problem self-perpetuating

But will reducing working hours increase productivity in all areas?

The answer is undoubtedly, no.

If you think of many public-facing activities, for example receptionists, shop workers as well as production line operatives and many others, their time of work is directly related to the opening or operating hours. Less easy to measure but equally as valid, are caring professions where time of interaction with say patients can define perceived quality.

Reducing from five to four days a week in cases such as these would simply require an uplift in staff to maintain the hours of operation. Thus, a likely significant increase in costs, even taking into account lower absenteeism and improved morale.

Even in cases where the reduction in working hours may be of help, any system or limit on hours must be carefully implemented as businesses rarely run on an even keel. There may be unexpected events caused by a number of reasons or seasonal trends. Only when the real demand profile is understood can a more appropriate way of working be considered and evaluated. A good methodology is to:

There are a multitude of working arrangements that range from flexitime to annualised hours that rely on banks of hours to allow different shift lengths to be worked in different periods of the year, month or day.

Flexitime is generally seen as a form of working aimed more towards helping employee flexibility but with care schemes can be designed to work with matching business demands as well. The best schemes will help both.

To download our free guide to Annualised Hours visit: https://www.crownworkforcemanagement.com/whitepaper/annualised-hours-the-basics/. 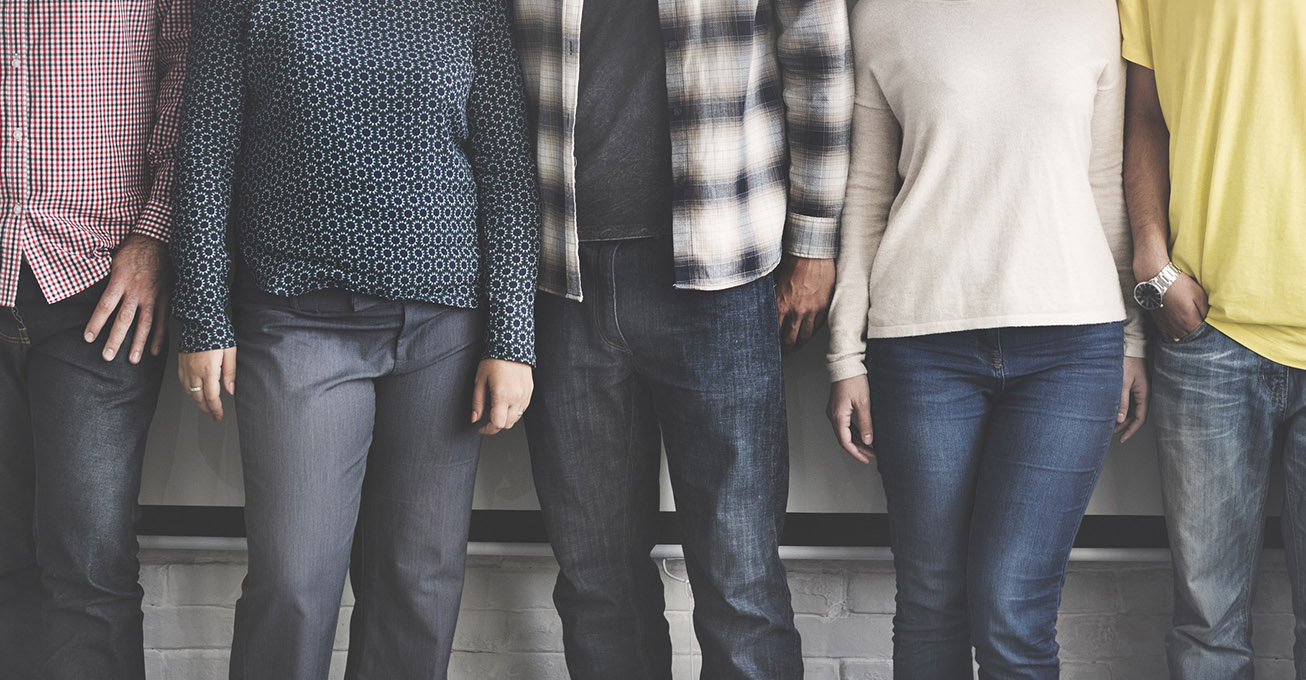 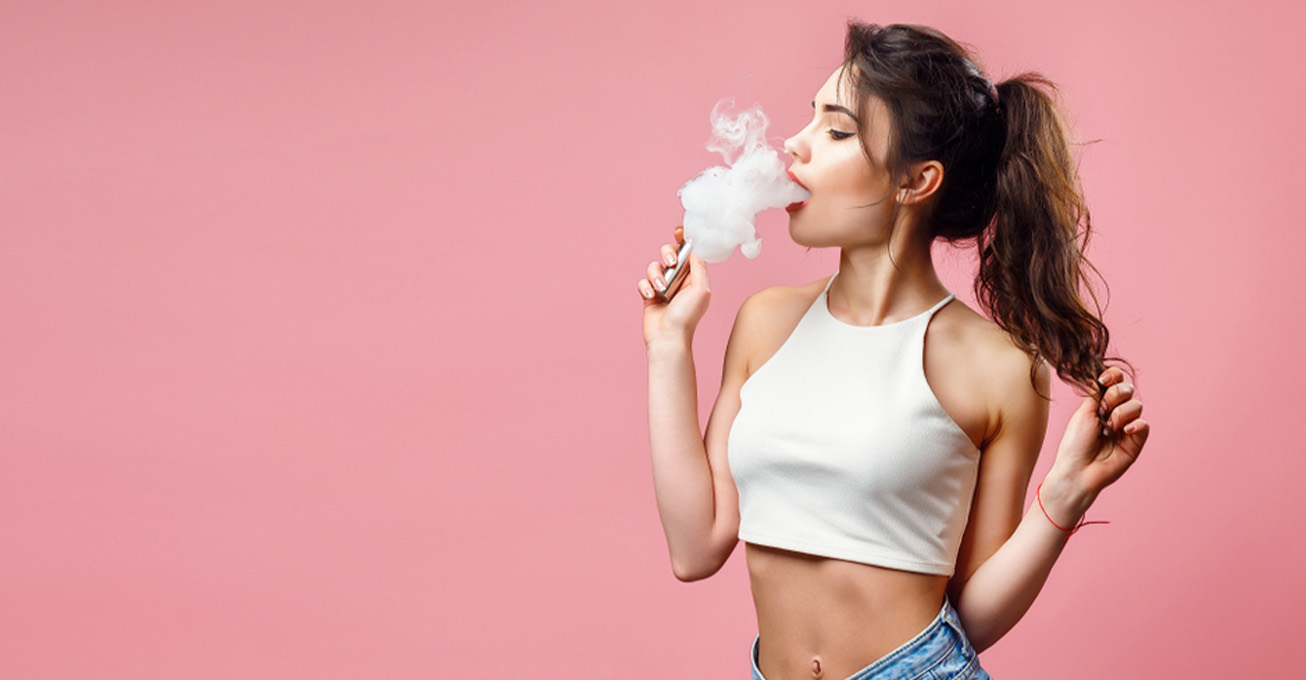 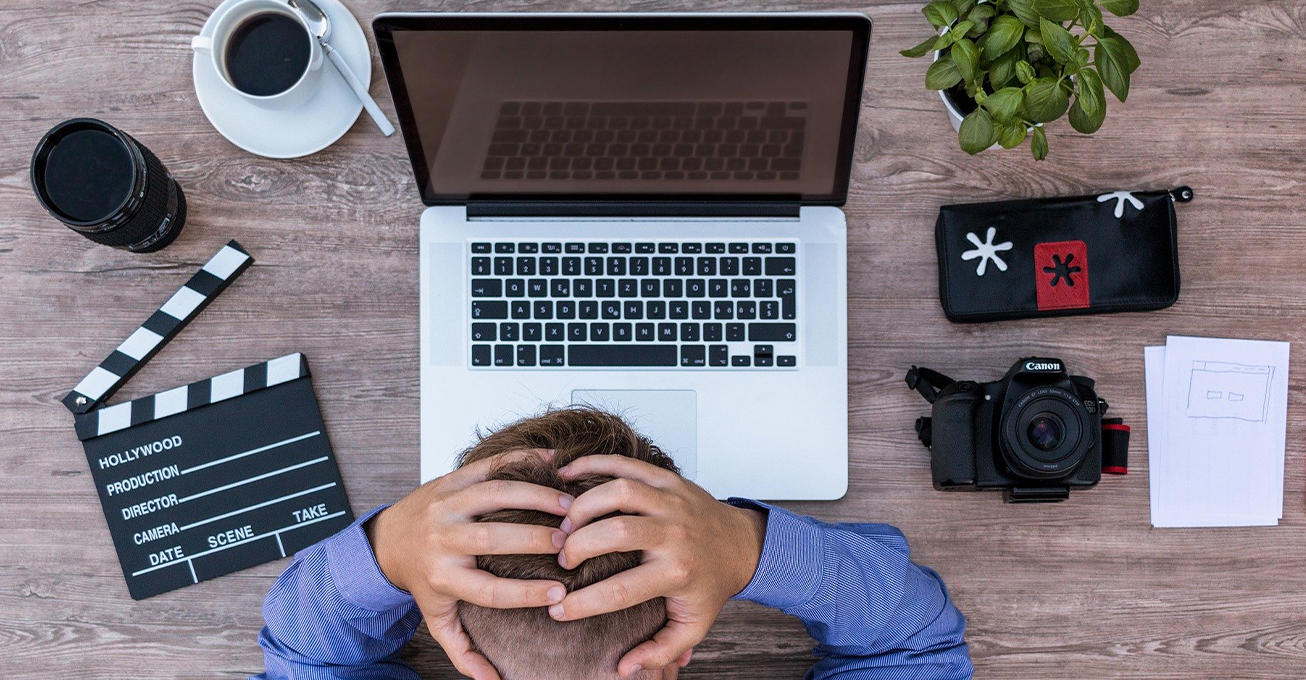 What is presenteeism and how can it cripple your… 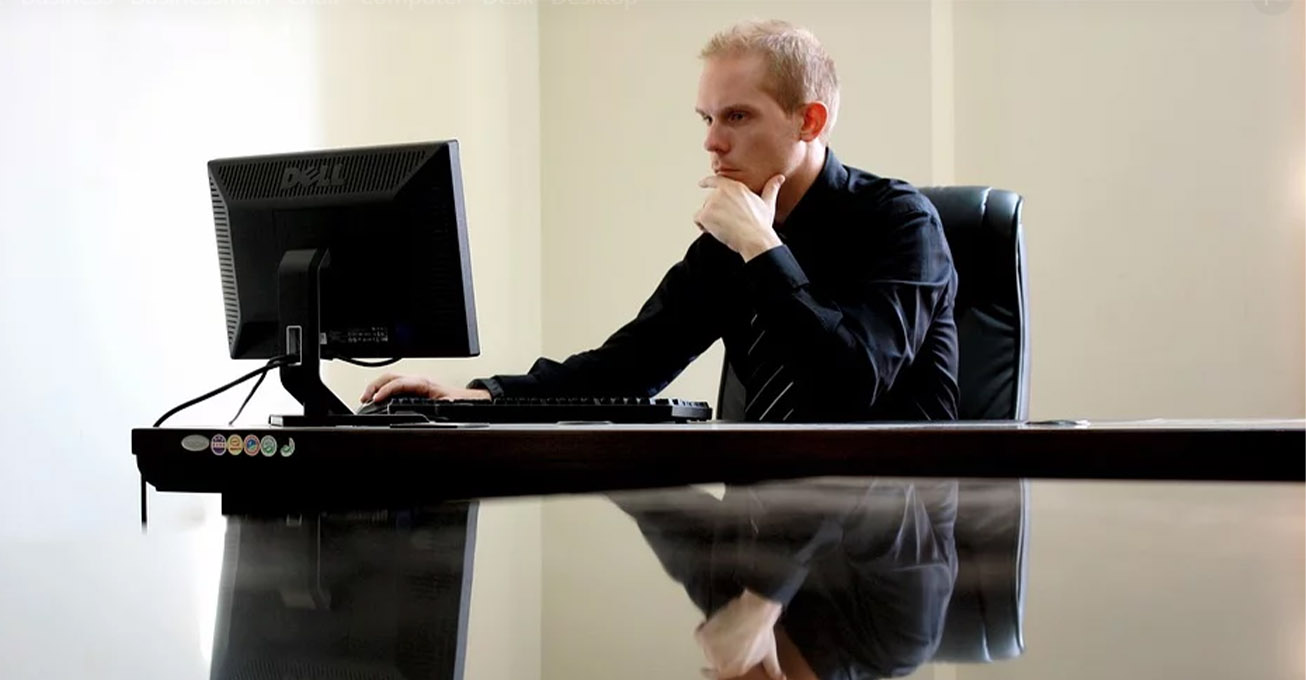 Top 5 tips for setting up your own business