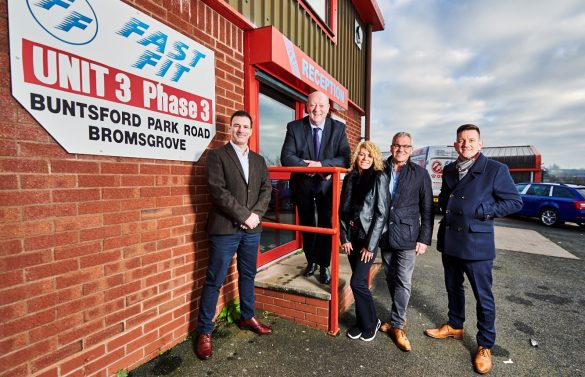 A Midlands law firm has advised on the management takeover of a UK vehicle fleet accessories installer.

Corporate and commercial specialists at mfg Solicitors, which has offices in Worcestershire, Shropshire and Birmingham, acted for FastFit Nationwide Ltd which has been purchased by three of its senior management team for a six-figure sum.

The firm, which supplies commercial vehicle ply-lining, conversions and accessories from its branches in Bromsgrove and West Bromwich, has been bought over by managers Darren Smith, Paul Hickman and shareholder David Bradley, who has been with the company since its inception in 1990.

James Hayes, a corporate and commercial law partner at mfg, helped lead the deal, bringing it to a close within eight weeks.

He said: “This was a major buy-out for a widely respected company and employer here in the Midlands.

“It had to happen while FastFit traded as normal and I am delighted that customers will not have experienced any inconvenience due to the smooth and swift nature of the transaction, which we helped them to complete in just eight weeks.

“Darren, Paul and David now have a tremendous platform on which to build and I am sure the company will go from strength-to-strength from 2020 and beyond.”

Darren Smith from FastFit added: “On behalf of the company I’d like to thank James and the team at mfg Solicitors for their work in making the process smooth and painless.”

James Hayes can be contacted for advice through: james.hayes@mfgsolicitors.com or by calling 0845 55 55 321. 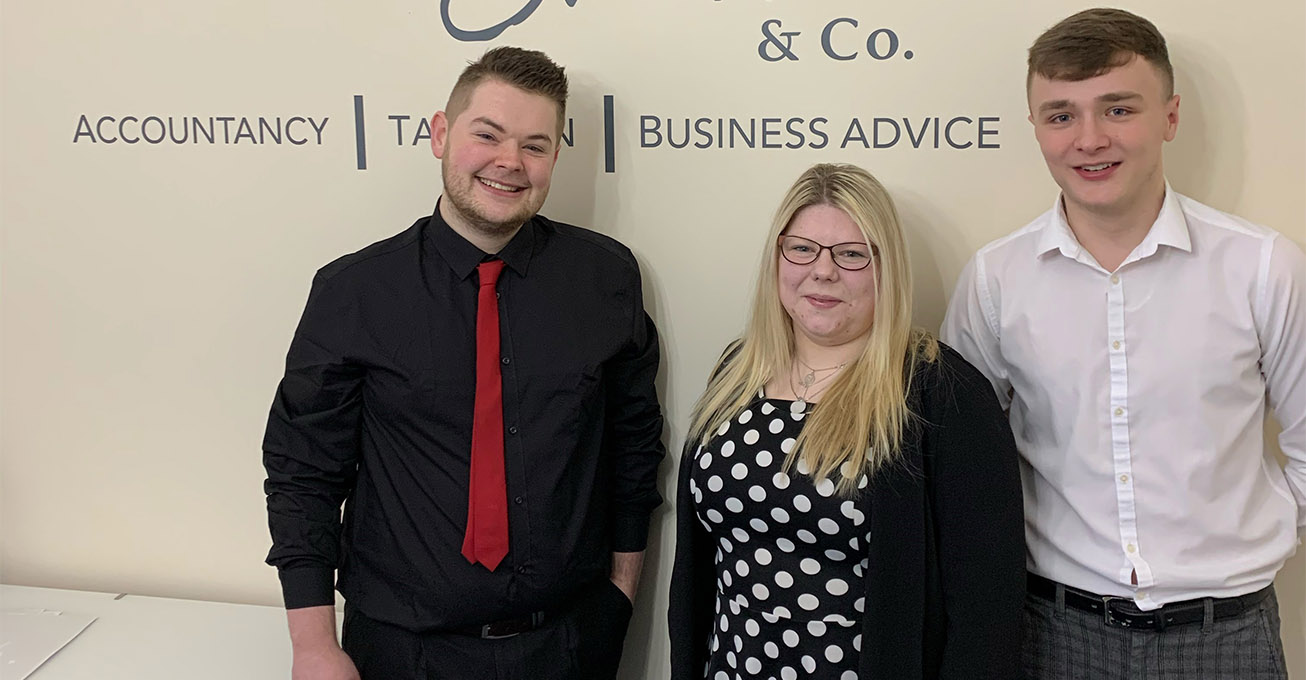 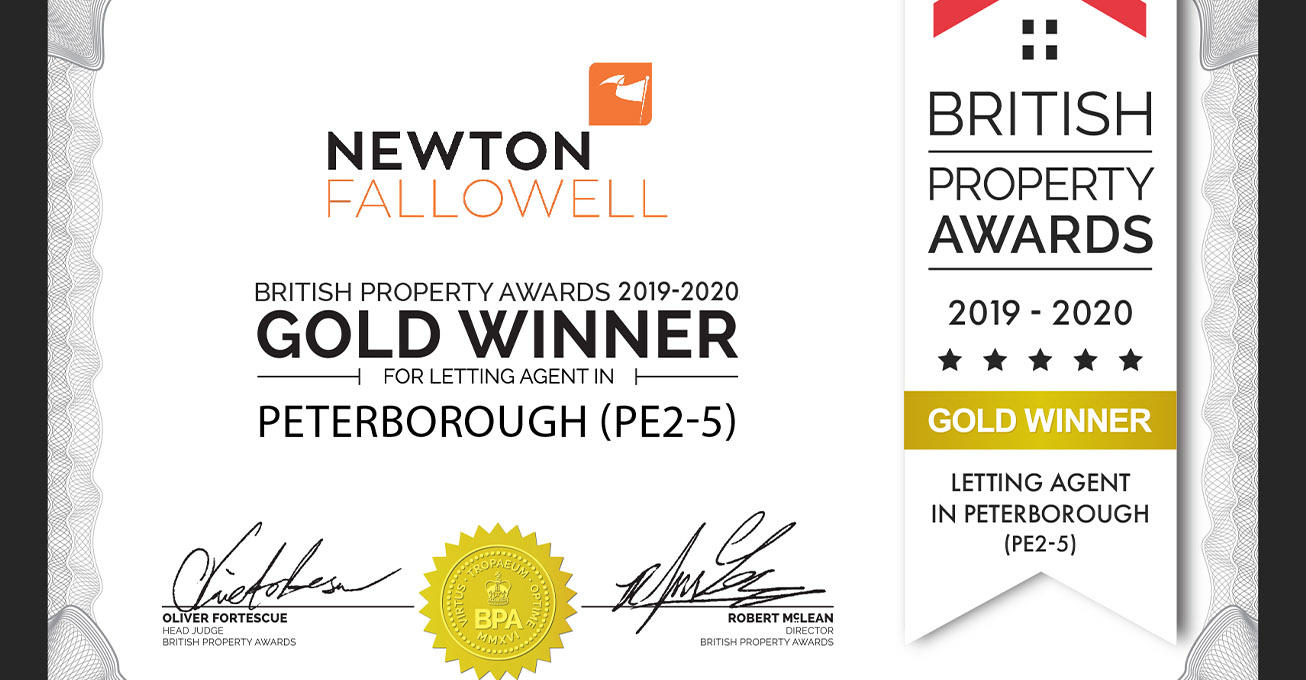 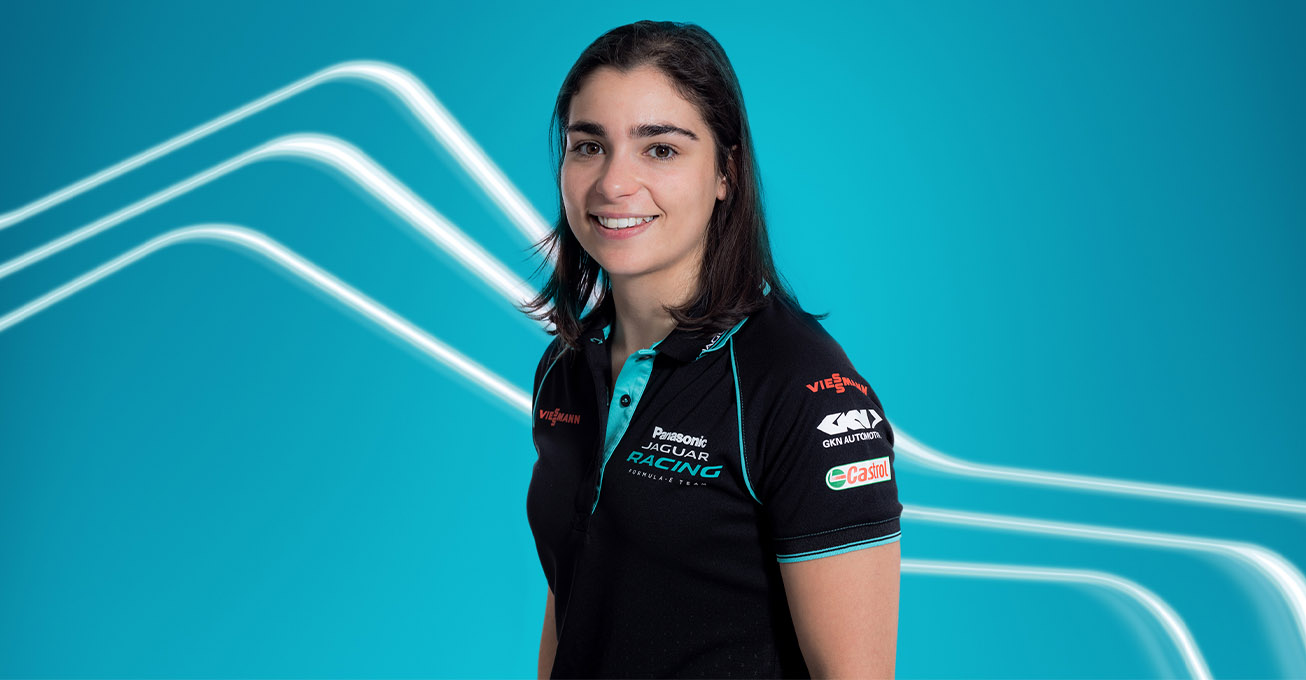