Oar blimey! A team of architects raised more than £2,000 for homelessness charity Shelter after completing a 590-mile ‘Rowvember’ challenge.

27 rowers from Associated Architects completed the long-distance mission during lunch hours at the Club & Spa, The Mailbox, between November 1st-30th.

The row covered the distance between Associated’s Mailbox office to its Leeds office, then on to the Royal Holloway, University of London – which was recently redesigned by the practice – and back to the Birmingham office.

Ben McPhee, Marketing Manager for Associated Architects, who organised the row, said: “It’s been a fantastic opportunity to do something to help with a problem faced not just by our home cities of Birmingham and Leeds, but by most cities around the UK.

“We are proud to do anything we can to support Shelter and their excellent work with those in need; with bad housing and homelessness.”

Neil Leedham, Manager at the Club & Spa, arranged for the Associated Architects fundraisers from Birmingham to use the gym’s rowing machines throughout November.

“It was a pleasure to host Associated Architects to support their Rowvember Challenge. We are thrilled with the amount they’ve raised to help the homeless in the city and further afield,” said Neil. 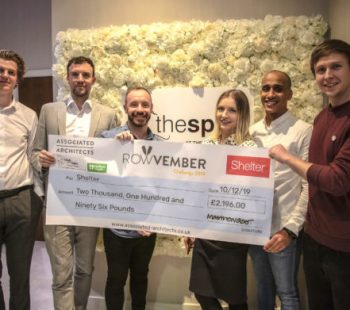 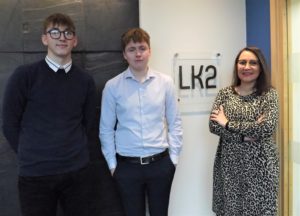 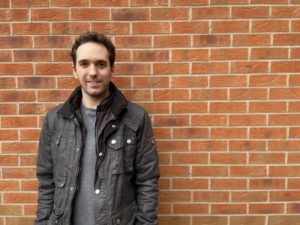 Sandiacre local has reason to celebrate this… 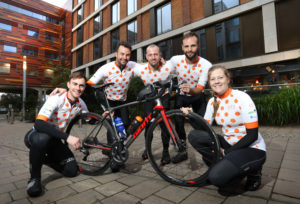