Home » Expert Opinion » What is presenteeism and how can it cripple your workforce?

What is presenteeism and how can it cripple your workforce? 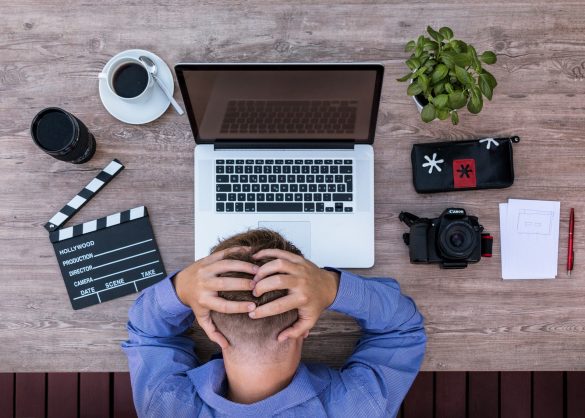 While many people in business might have heard of absenteeism, its counterpart presenteeism is perhaps becoming a bigger issue when it comes to employee productivity. Presenteeism might seem like a positive action – ‘the practice of being present at the place of work for more hours than is required’, but it is most commonly associated with insecurity from the employee towards their role. So, with some help from transformational leadership specialists Impact International, let’s look at the effects and costs of workplace presenteeism.

Why employees resort to presenteeism

No one wants to take too many unnecessary sick days, but some people don’t even take them when they are not fit for work. This behavior is rooted in the aftermath of the recession, a time when employees were reluctant to take any time off at all due to the unpredictable climate. Since then, it has been rooted in feelings such as the desire for managerial approval, so that they are viewed in the best light by those above them. Employees who display presenteeism tend to stay later than working hours, arrive at work when they are not well enough to perform their role, come into work earlier than required or work remotely on weekends and take no break from responding to emails outside of work.

This level of overcommitment is not sustainable, and when it carries on for a prolonged period, it can have a serious impact on employee welfare. Feeling like you are underperforming can be frustrating, so often employees simply do what they think their managers would expect. However, this insecurity can lead to poor mental health and reduced productivity. Employees fall into these habits for a range of reasons, included perceived stress and pressure from managers, financial struggles, job security doubts and general work – related stress. Often, the threat of businesses downsizing and potential redundancy is also a factor that pushes employees to overhaul their performance.

In order to challenge workplace presenteeism, employers should take proactive steps such as placing a policy which relates to both presenteeism and absenteeism, and all employees should be made familiar with it. Some employees might not associate their own behaviors with those of presenteeism, and they might only come to realise that they fall under these categories when it becomes a part of the business policy. Another idea to help alleviate the impacts of presenteeism is to promote a good sense of morale within the workspace, through initiatives such as team-building and even wellbeing activities such as staff exercise classes and introducing a cycle to work scheme will also allow employees to get more exercise.

Colleagues should also be encouraged to spot the early signs of mental and physical health declines amongst those within the office, and this doesn’t have to be through intrusive measures. A simple catch up can be all it takes for someone to communicate if they are struggling, and special training should be provided for managers to identify symptoms of illnesses, stress and burnout. Also, managers should be aware of the factors that contribute to presenteeism, assessing whether tight deadlines and intense volumes of work are sustainable, for employees. By revising the workload and being able to spot signs that an employee is facing something more serious than just a few workplace stresses, offices will be able to deal with presenteeism before it takes hold. Business strategies need to account for more than just the end goal, factoring in the work required from employees and encouraging input from staff members on how realistic the volume of work is.

The impacts and associated costs

As well as having severe effects on employee mental health, presenteeism can generate a lot of substantial costs for businesses. On average, the cost of presenteeism per person for a given business is £605, and the same research found that 27 days of productive time is lost each year as a result of presenteeism. However, it is important to remember that the true cost is a human issue, as while it is inevitable that productivity will be lessened as a result, employee welfare is the real concern and workers can suffer both physically and mentally. Where an actual illness is concerned, employees that show up to work regardless of their health can spread their symptoms throughout the entire office. This only contributes to more absences further down the line, and it is rooted in presenteeism as this mindset forces employees to continue showing up to work, even when they are in no fit state.

In 2018, a study found that work-related stress and poor mental health accounted for more than half of work absences, and this is a knock-on effect of presenteeism. Not many employees will confide in their colleagues or even seek any form of help regarding these issues, and anxieties associated with presenteeism might linger undetected before being picked up on. This is a serious attribute to the overall sense of low morale which is often partnered with presenteeism, as employees become drained and downtrodden beneath the constant demand to deliver results. Further to this, business values are also hindered as presenteeism and its associated consequences can have adverse effects on employee culture and professionalism. Progress in the workplace becomes stagnate as a result, as employees sacrifice their own welfare for the sake of meeting the requirements of their roles.  So, how do we tackle presenteeism?

Presenteeism can be resolved when the right steps are actioned. Reduce the amount of time lost to this harmful mentality by encouraging something as a small as a daily catch-up between employees and improve staff wellbeing by creating a business culture which everyone can relate to. 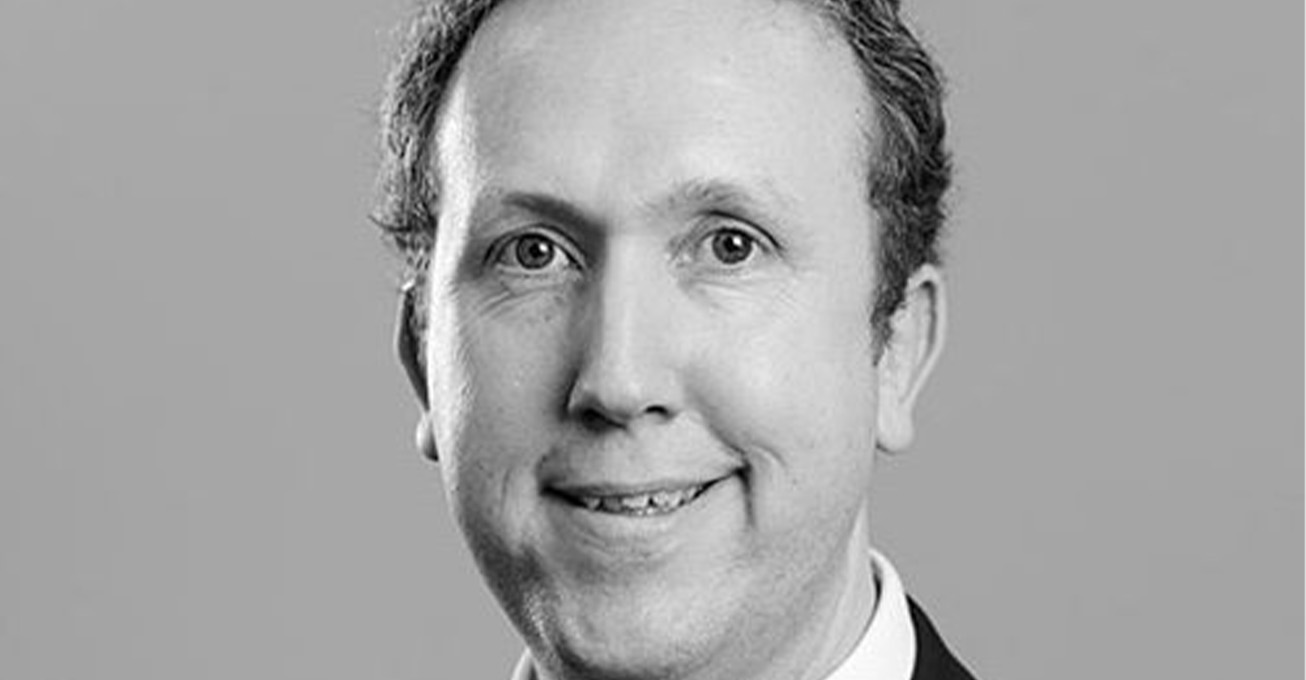 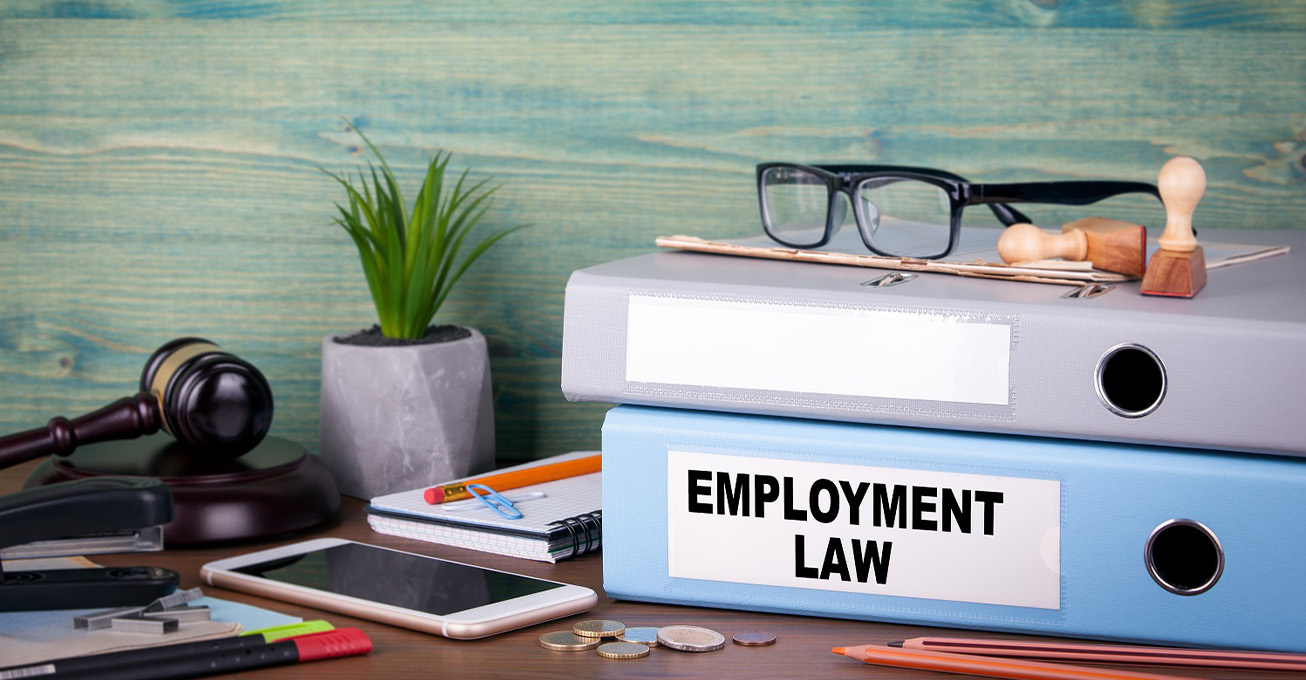 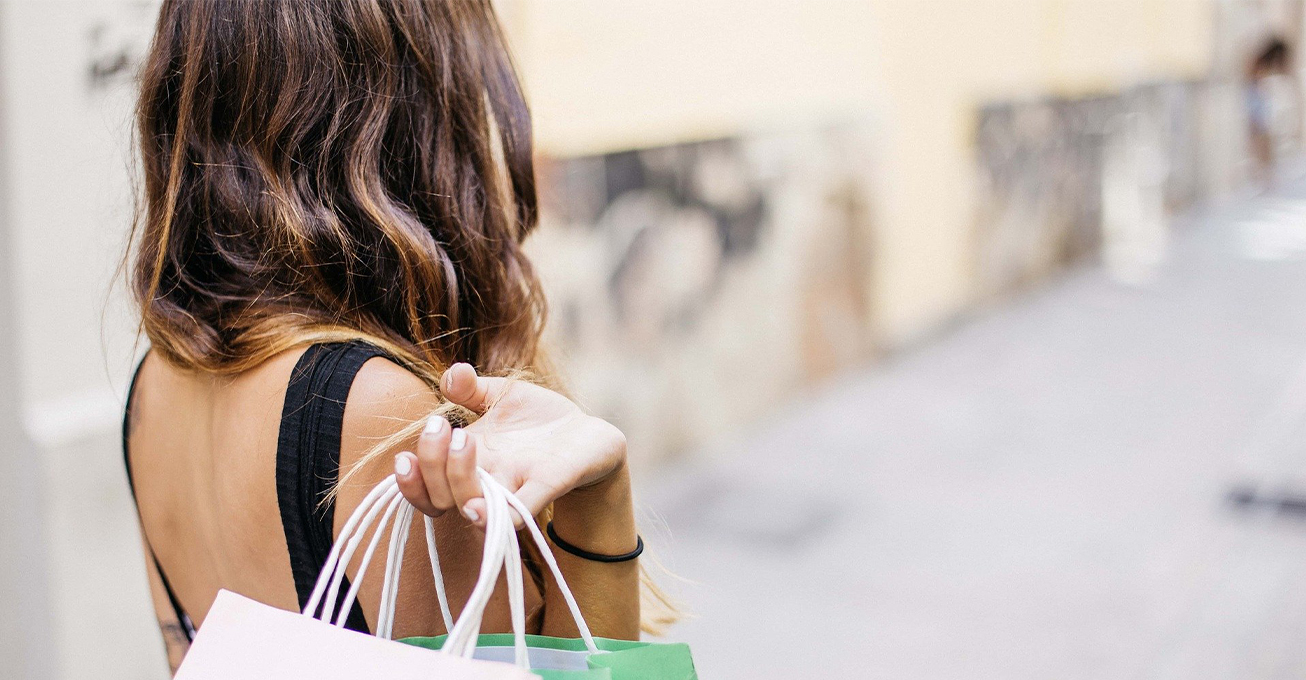 What is the true value of a voucher? 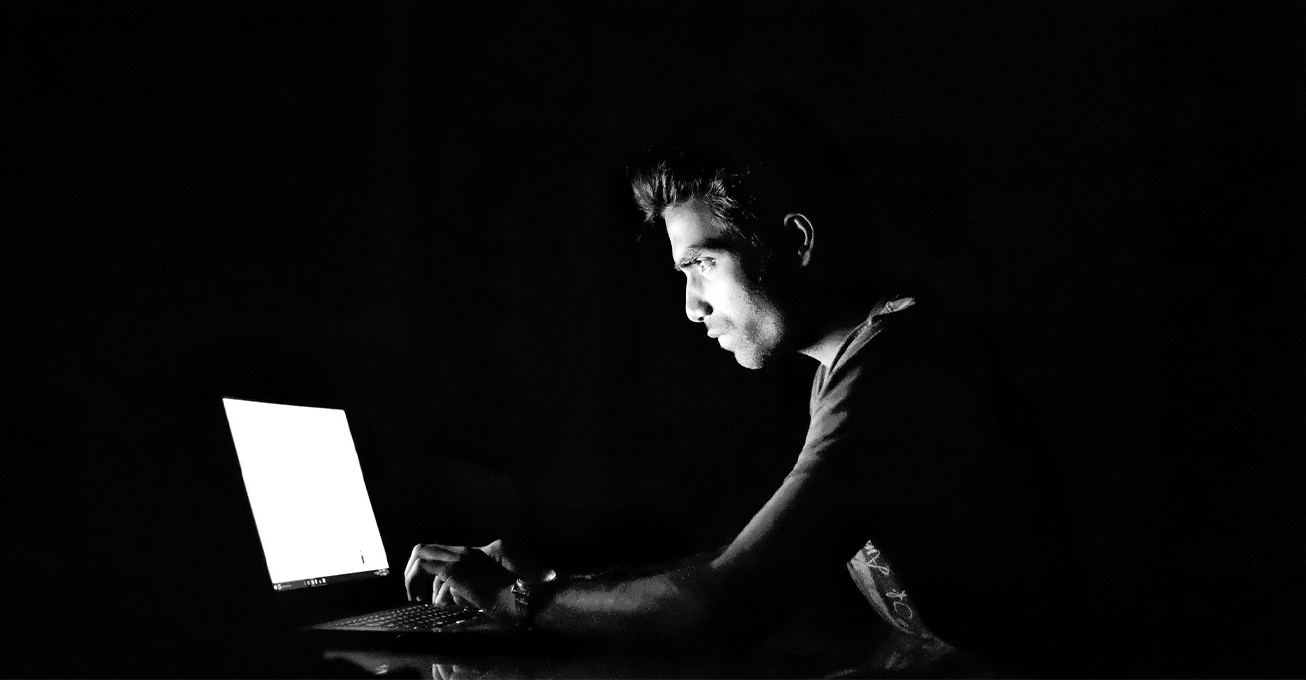 Are we being spied on? RedMosquito debunks the…