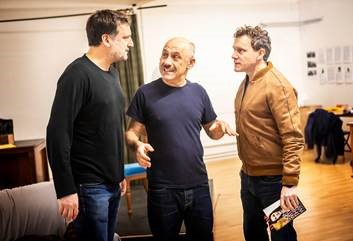 The cast of Nottingham Playhouse’s upcoming hysterical comedy Moonlight and Magnolias has been revealed – and it includes Coronation Street and EastEnders star Joe Alessi.

Alessi – who recently played villain Kel Hinchley on the popular soap cobbles, following a stint on EastEnders – will be playing legendary Hollywood film producer David O.Selznick. His other theatre credits include Fatherland (Frantic Assembly) and Dr Seuss’s The Lorax (Old Vic). He appeared in the Playhouse’s critically acclaimed production of Robert Lepage’s Polygraph in 2003.

Three weeks into filming Selznick famously scrapped the Gone With The Wind script, tasking a new director and screenwriter with creating a brand new one from scratch. Hilariously they only had five days to achieve cinematic magic. Moonlight and Magnolias speculates what happened when a studio boss had to take drastic action – locking his new creatives in his office with a typewriter, a novel and just peanuts and bananas for food.

Joe Alessi said: “It’s great to playing a character as big, bold and boisterous as David O. Selznick – he was truly a giant of cinema at that time and his antics are legendary. Bringing him to life as part of this comedy is proving to be great fun.”

The play will be directed by Kirsty Patrick Ward (director of Groan Ups in the West End, a new play by the award-winning team behind The Play That Goes Wrong), who previously worked on Nottingham Playhouse’s award-winning Shebeen.

Kirsty Patrick Ward, Director of Moonlight and Magnolias, commented: “I’m thrilled to be directing Moonlight and Magnolias. It’s a fast-paced, physical and often ridiculous comedy that brings to life the golden age of Hollywood. However, it also gets to grips with some big issues – like racism and anti-Semitism – meaning that is still incredibly relevant today.”

The fast-paced Moonlight and Magnolias will be playing at Nottingham Playhouse between 21 February and 7 March 2020. The perfect theatre experience for movie buffs and people of all ages, tickets for general booking can be found at: nottinghamplayhouse.co.uk/whats-on/drama/moonlight-and-magnolias. 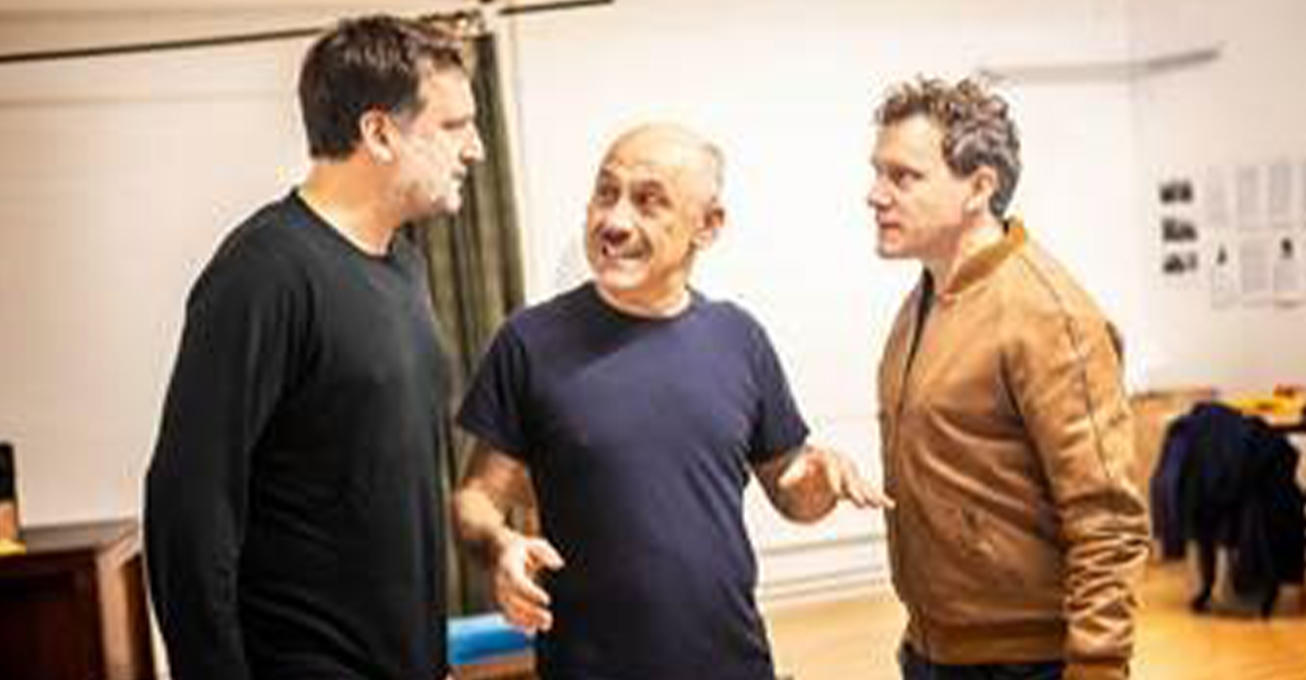 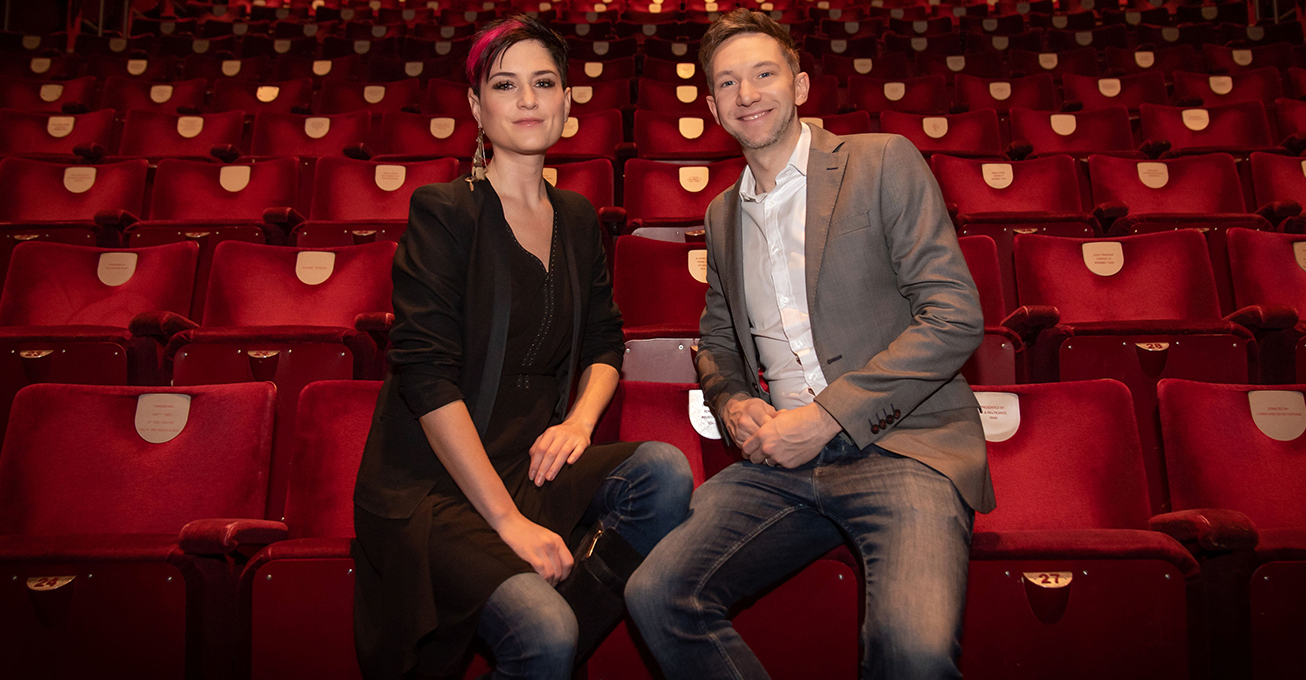 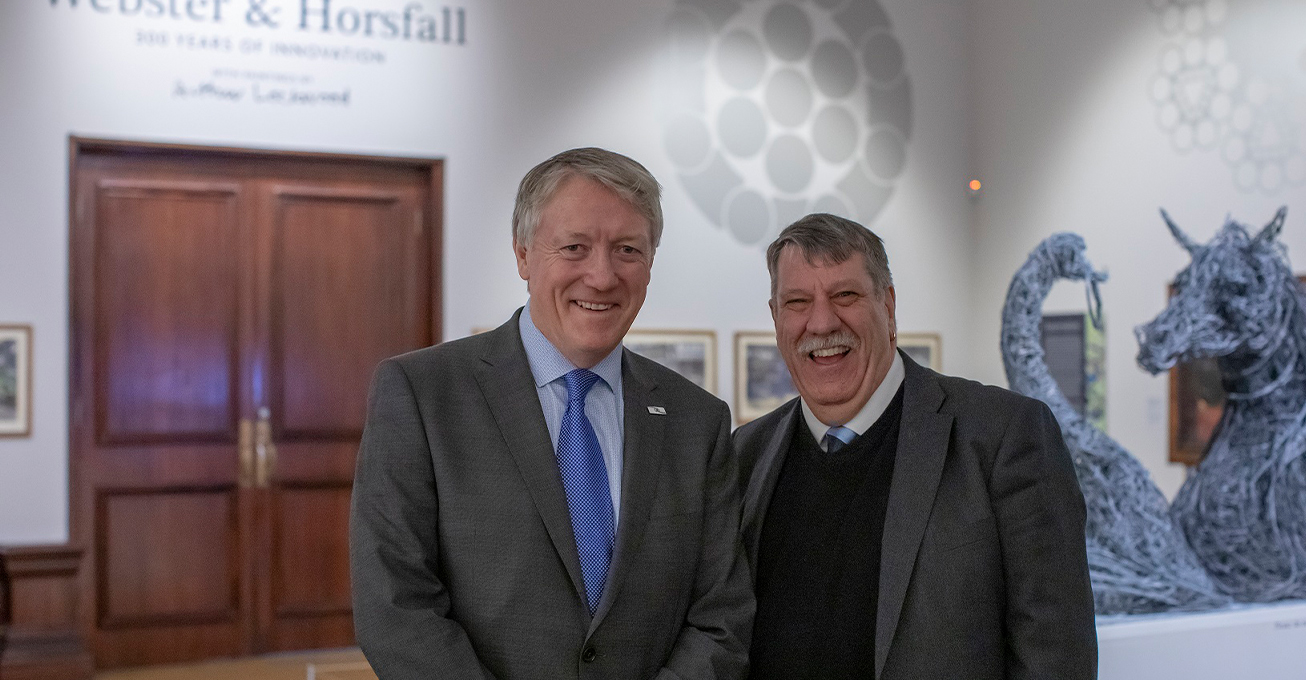 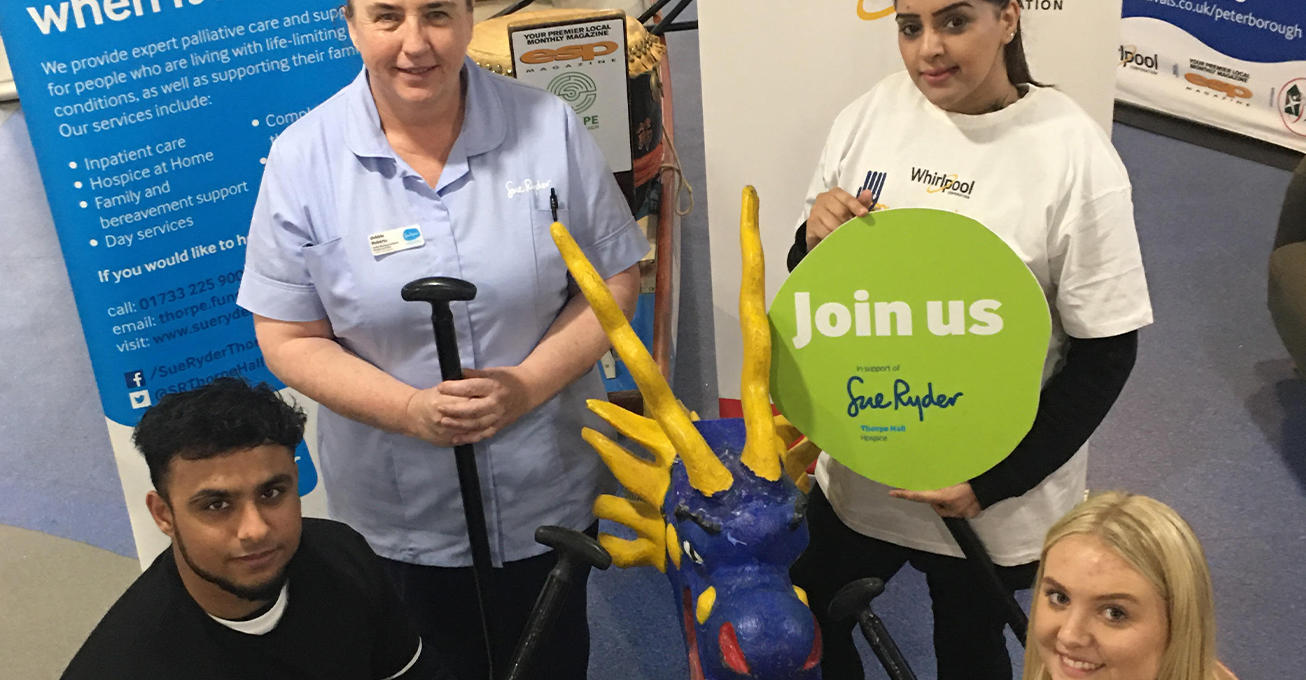