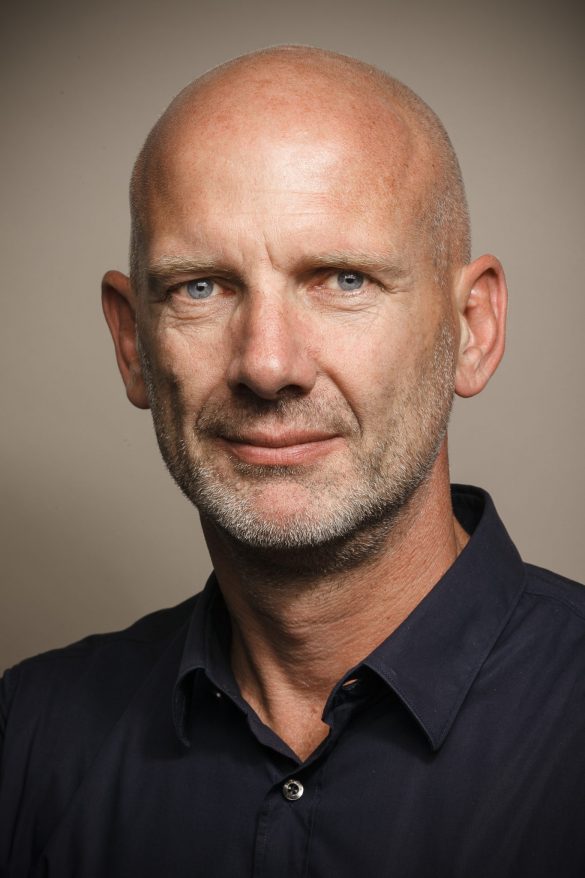 After 18 years as CEO of Miniclip, Rob Small is moving into a new role as President on Miniclip’s Board. He is be succeeded by Jurgen Post, former European President of International Partnerships at Tencent and COO at SEGA Europe, to lead Miniclip into its next growth phase.

Rob Small co-founded Miniclip almost two decades ago, with just £40,000, and has grown it into a global gaming powerhouse. Under Small’s leadership the company has achieved many formidable milestones,

– the worlds #1 website for browser-based games; top developer and publisher of mobile games including hits like 8 Ball Pool™, Golf Battle™, and Agar.io™; 2.6 Billion downloads and 200 million monthly active users. In 2015, Miniclip announced it had received a significant strategic investment by Tencent.

Jurgen Post has served in multiple senior positions across the gaming industry, with a specialization in global entertainment brands, having worked previously at Sony Pictures, PlayStation, Sony Music, SEGA and Tencent.

“I am delighted to take the helm from Rob and looking forward to progressing Miniclip’s purpose of “unleashing the gamer in everyone” by working with Miniclip’s hugely talented management team and employees around the world,” said Post.

In his new role as President, Small will provide support and guidance to the Company and management team.

With a stable of high-quality evergreen mobile games in development, pioneering multiplayer technology, a highly innovative F2P model that is unique to Miniclip, and a string of successful acquisitions, the company is positioned for accelerated growth in the future. 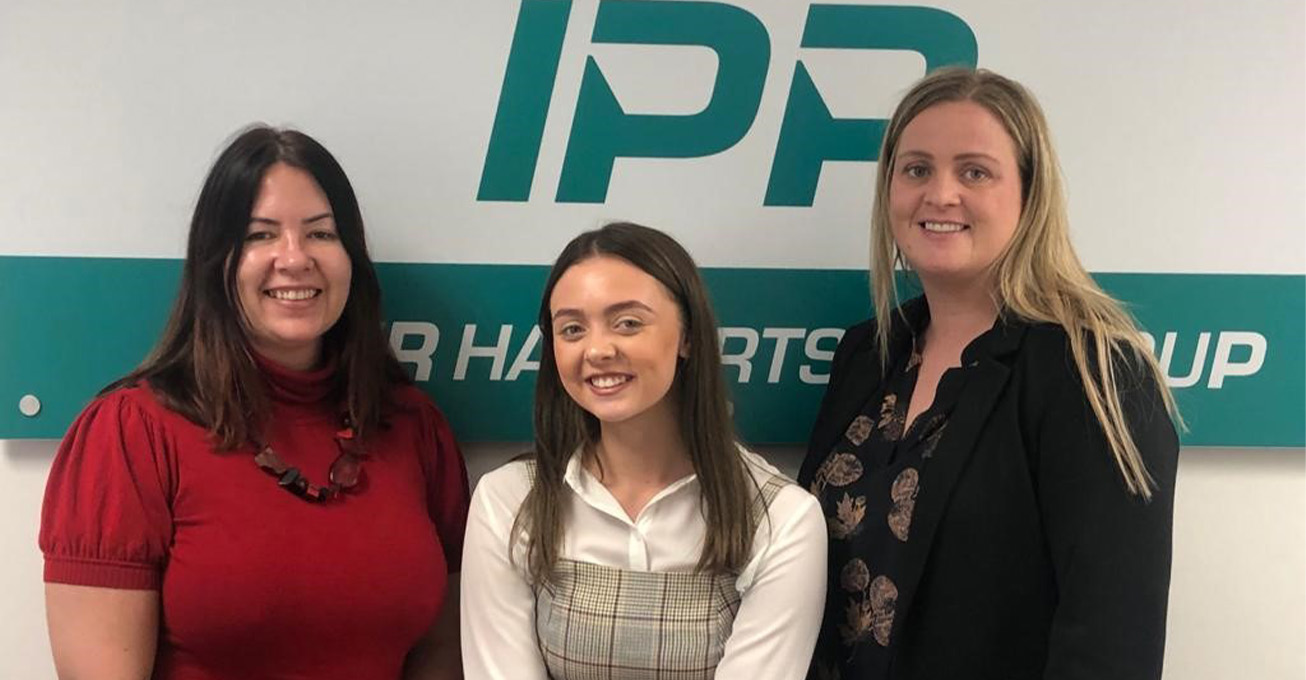 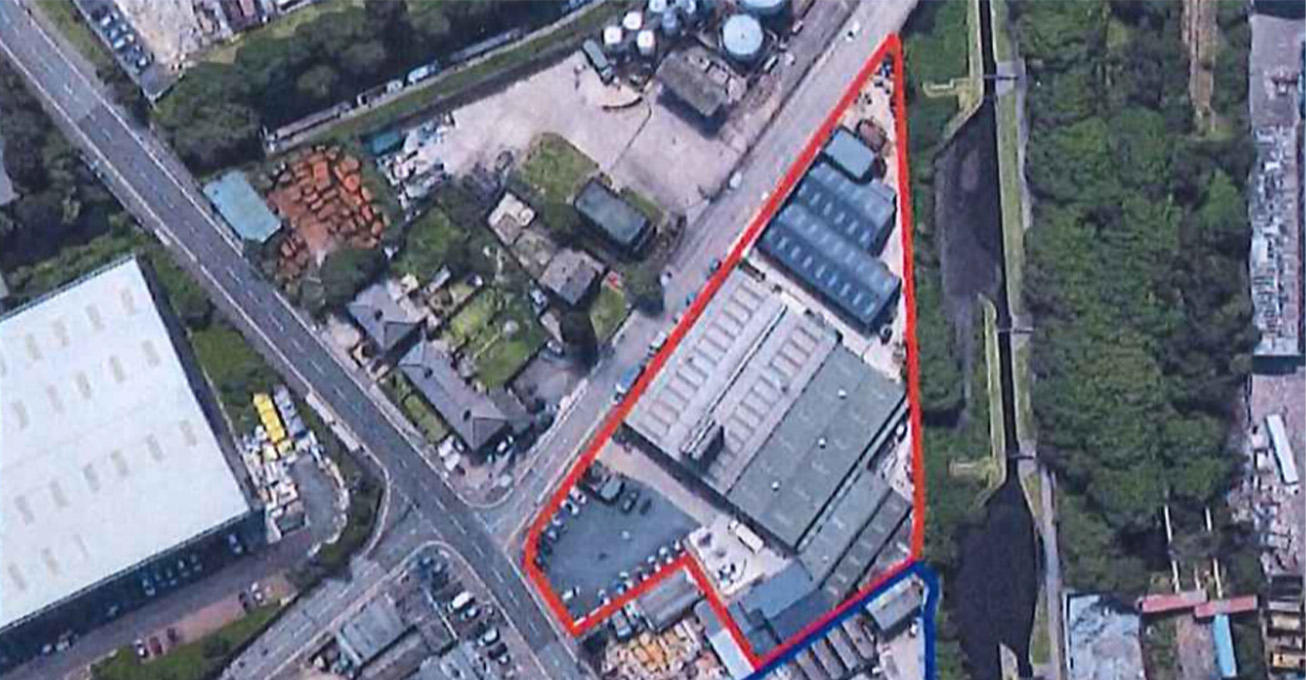 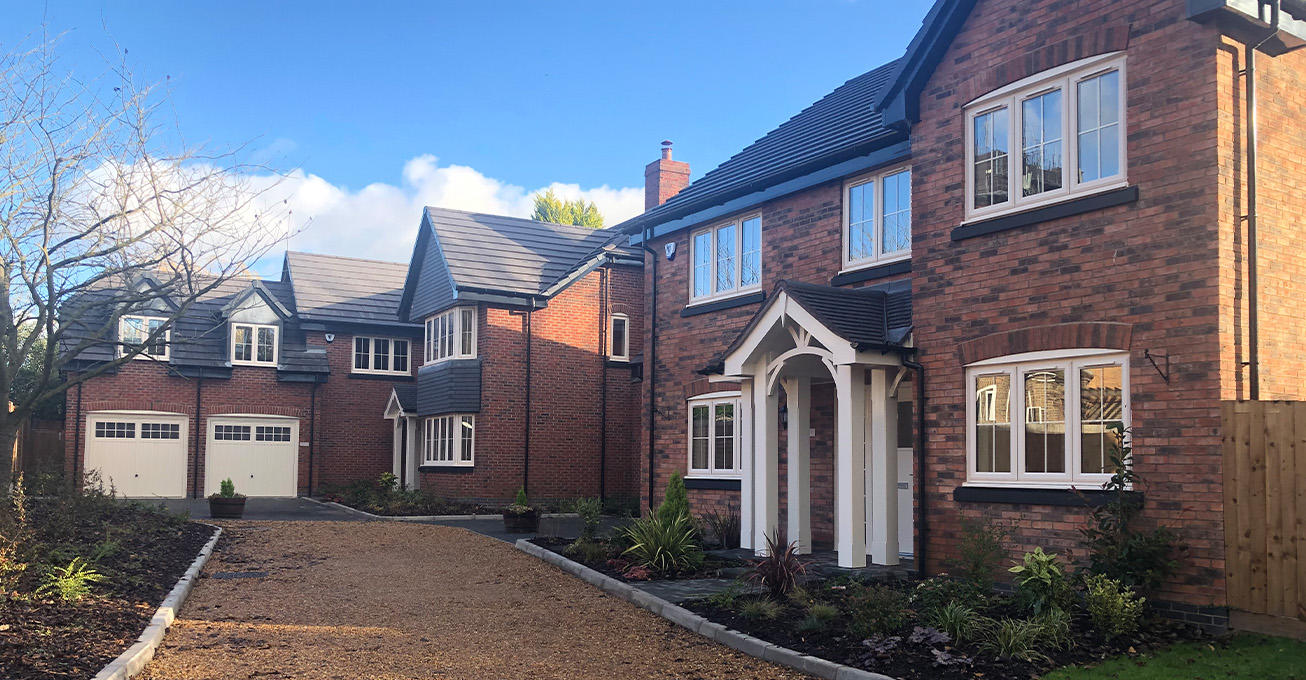 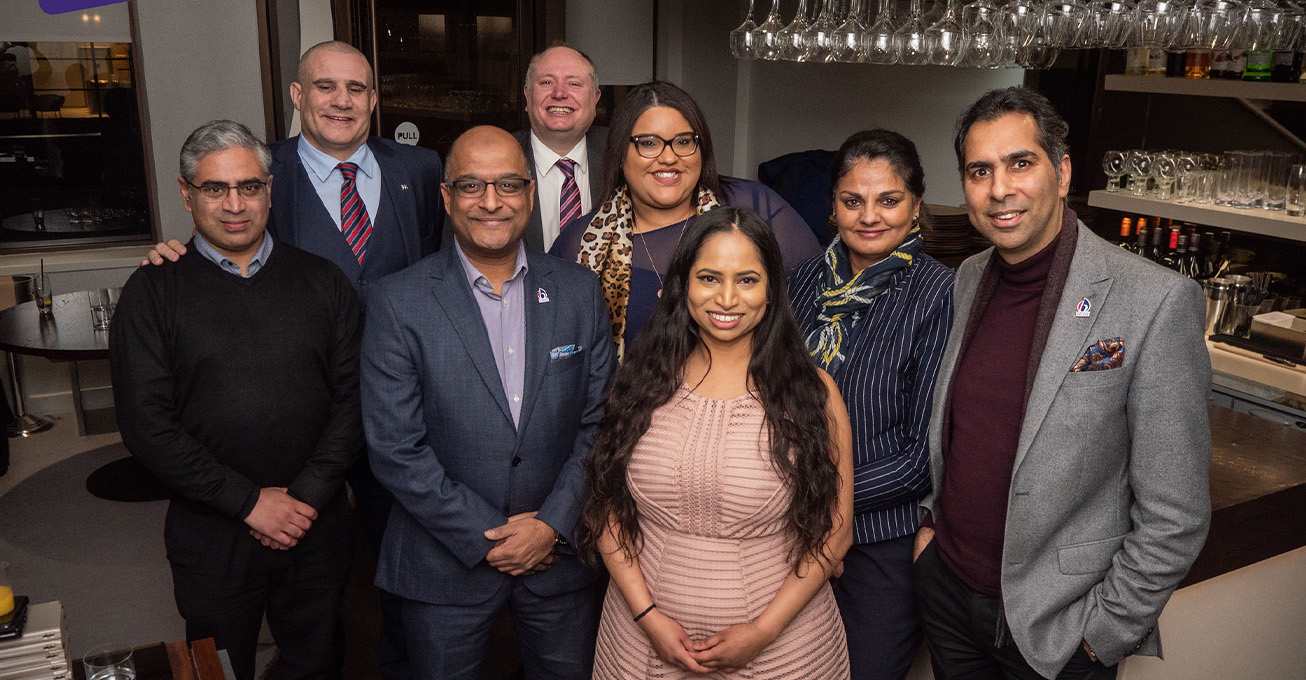 Experts serve up the future of hospitality