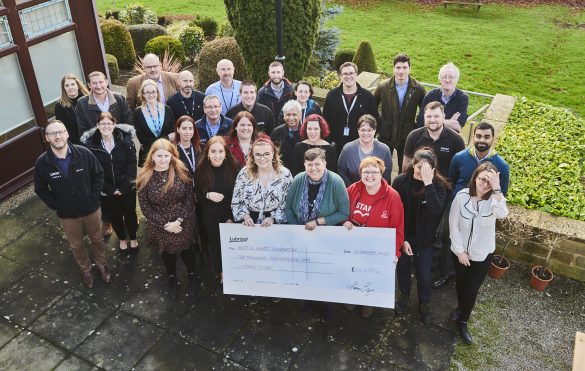 Staff at a Derbyshire firm have put their heart and soul into raising a record-breaking sum of money for the company’s chosen charity and learned lifesaving skills in return.

Employees at Lubrizol, in Hazelwood, near Belper, have collected a total of £10,515 for the British Heart Foundation (BHF) by organising and supporting a series of activities over the past 12 months.

Lubrizol has agreed to support the charity for two years and its staff wasted no time getting into fundraising action when the partnership was launched 12 months ago.

They have undertaken sponsored quizzes, bakes and bike rides, staged events including golf days and retro gaming contests and even published their own calendar.

Around 60 workers took part in the MyMarathon Challenge, which asked people to run or walk 26.2 miles over the course of May and others pulled on their trainers for various races – including the Berlin and London marathon.

The charity, which funds researched into heart and circulatory diseases, has repaid Lubrizol’s efforts by teaching staff how to carry out potentially life-saving techniques, including how to perform hands only CPR (cardiopulmonary resuscitation) – skills that could be the difference between life and death in a crisis.

Paula Scaife, Derbyshire fundraising manager for the BHF, said: “It was extremely pleasing to see so many people at Lubrizol signing up for the CPR training and we have more sessions planned with them later this year.

“This total is absolutely phenomenal, so a huge thank you to everybody for their efforts, on behalf of all of our patients and researchers.

“As a charity, we rely on donations and fundraising events to continue with our life-saving work and we’re delighted that Lubrizol will be supporting us in our vision to beat heartbreak forever.”

The donation is the largest sum of money collected by Lubrizol over 12 months and, with more activities already planned for 2020, the company is determined to bring its association with the charity to a successful conclusion in December.

In 2018 the organisation handed over a cheque for £16,000 to Derbyshire Mind, the company’s previous chosen charity, which supports people with mental health issues through a series of services, including its Enjoying Derby Project.

Lubrizol spokesman Karen Clegg said: “Our staff have proven to be extremely prolific fundraisers over the past few years and they have excelled themselves once again by collecting such a remarkable total in 2019.

“The British Heart Foundation is a charity which many people can relate to, almost everyone knows someone who has been affected by heart disease, and so we’re hoping to break another fundraising record in 2020.” 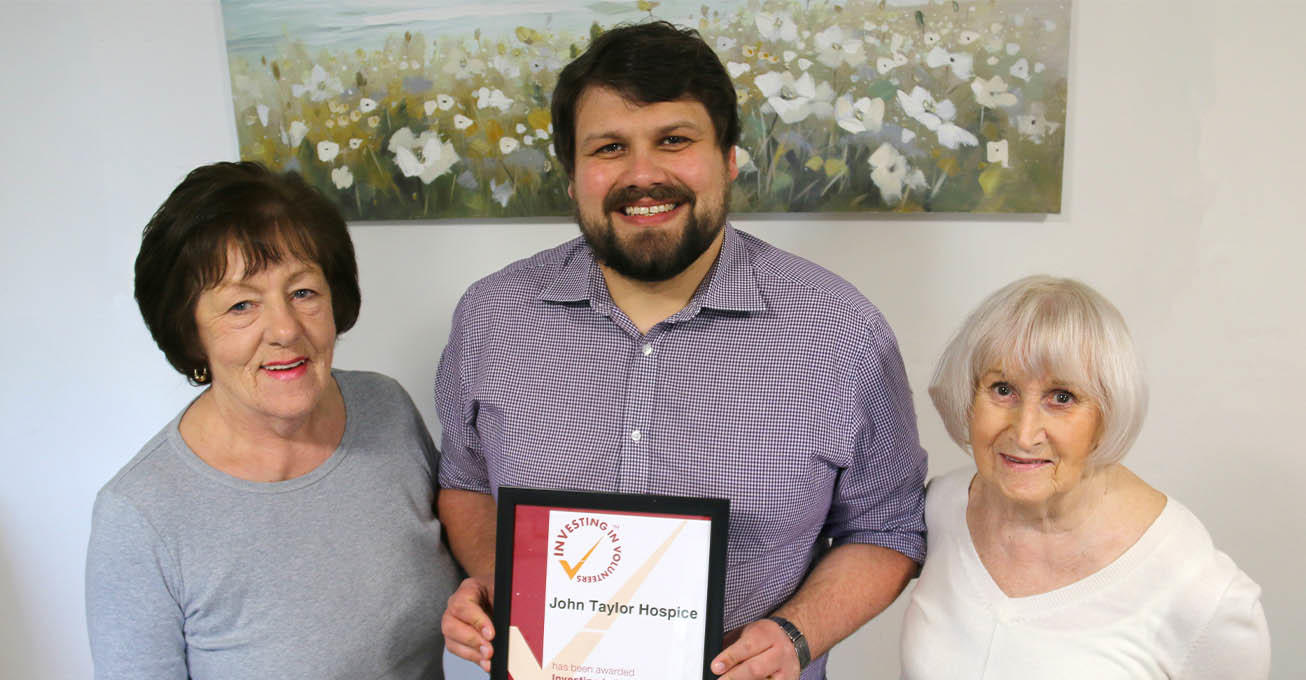 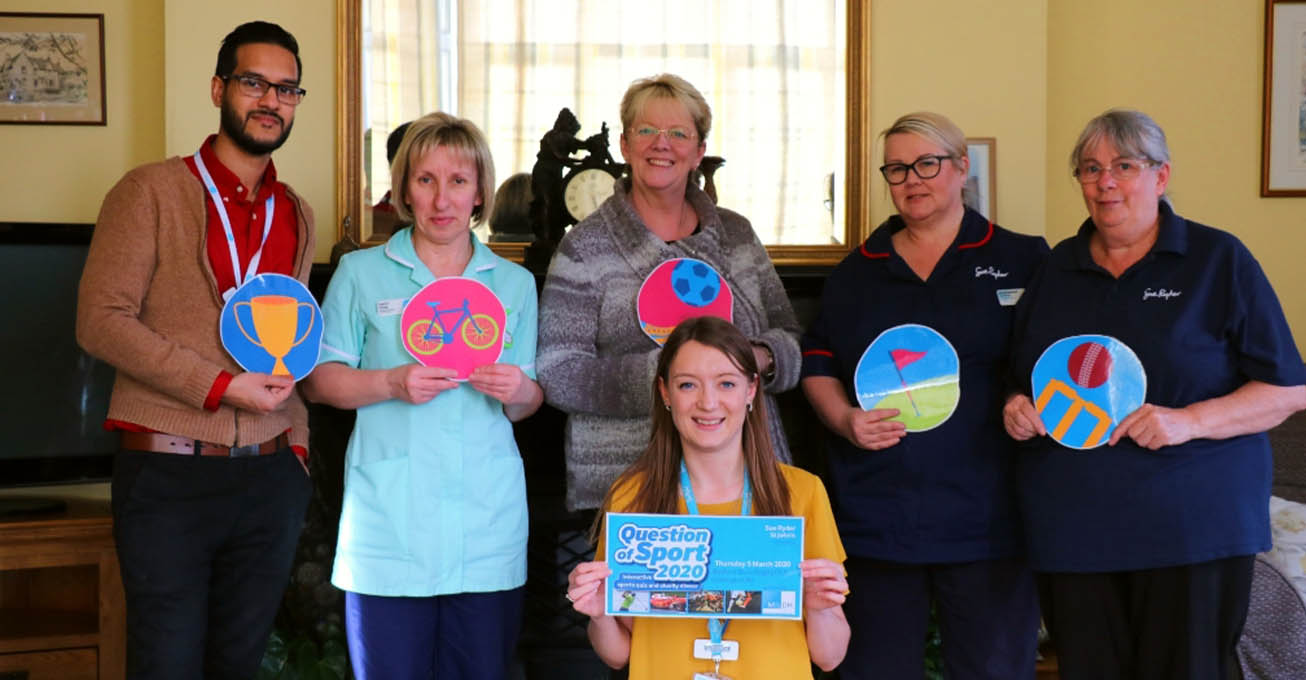