Home » Featured Articles » The Goal launches at The Courtyard!

The Goal launches at The Courtyard!

The Courtyard launched its latest production, The Goal, in partnership with Hereford Football Club on Monday 5 February.

The Goal will be based on the legendary goal scored by Ronnie Radford in the 1972 FA Cup match against Newcastle. Written by Nick Lane and directed by Ian Archer, The Goal will explore the lives and experiences of six ball boys at the match based on eyewitness accounts.

Ronnie, who scored the goal from 35 yards, attended the launch event at The Courtyard with his wife Annie on the anniversary of the match. They were joined by representatives from Hereford Football Club and The Courtyard who were able to hear about the magical moment as well as the upcoming production.

Ian Archer, Chief Executive and Artistic Director of The Courtyard, said: “This is a fantastic idea for a production, The Courtyard has a great working relationship with Hereford Football Club so it is great to work on a project with a shared ‘Goal’. I have worked with the writer Nick Lane, several times and he knows how to capture a special moment, so the audiences are in for a treat and there’s no better year than our 20th Anniversary year”.

Ken Kinnersley, Chairman of Hereford Football Club, said: “It’s incredible in this day and age with footballers being transferred for multi million pound sums, that a goal scored at Edgar Street in Hereford on a muddy pitch in the 3rd round of the FA Cup some 46 years ago is still being used by TV producers to epitomise the competition. Of course, all the fans recognise there are many different factors all wrapped up in that 1972 win over Newcastle United. Last year the HFC Board met with The Courtyard to discuss collaborating on a stage play based on the Ronnie Radford goal and as a club, of course, we were keen to be involved.”

The Goal takes place at The Courtyard from Monday 1 to Saturday 13 October. For a full list of times, dates and prices look online at www.courtyard.org.uk or contact the Box Office on 01432 340555 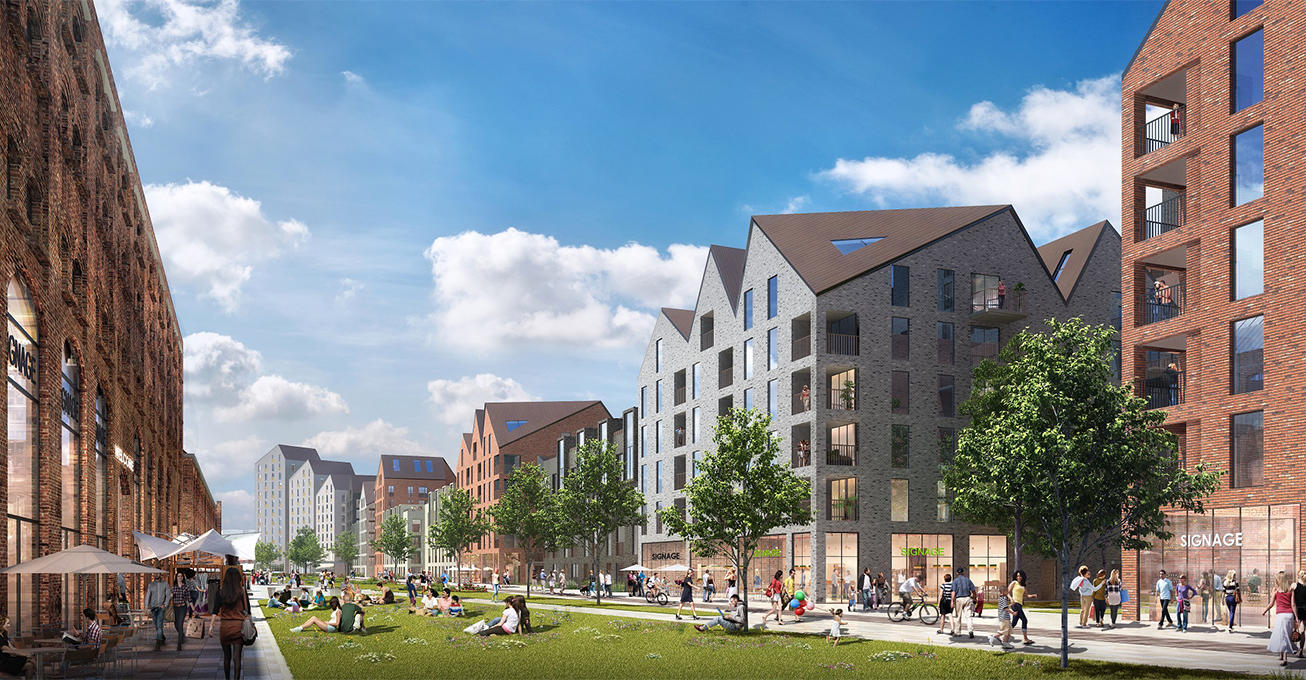 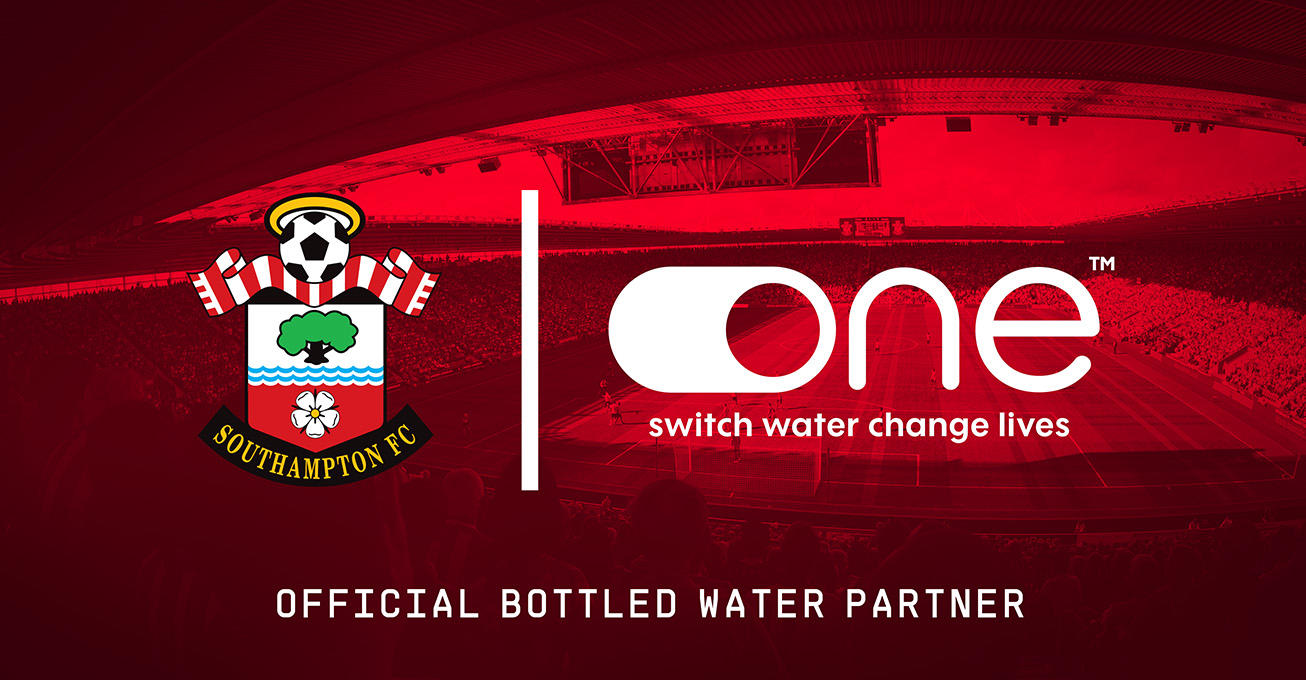